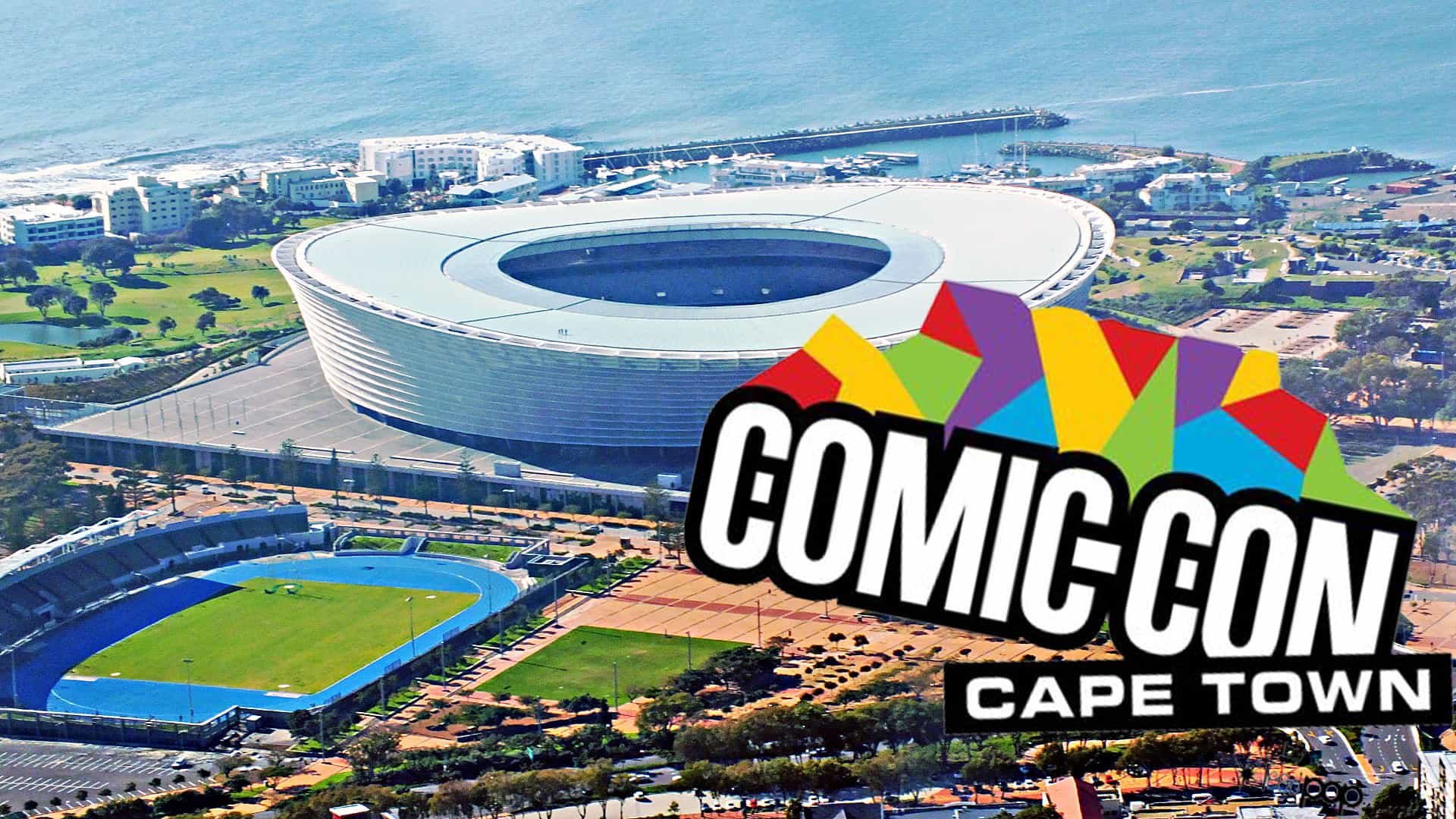 Comic Con Africa was a huge hit. The inaugural African Comic Con sold out within weeks of being announced and welcomed thousands of visitors over the course of the weekend. Now it seems as if Reed Exhibitions wants to double up on the geekiness for 2020 with the announcement of Comic Con Cape Town.

Comic Con Cape Town will take place on the weekend of 1 May 2020, and will host its own line-up of talent. ReedPop explains that it will be specifically geared towards the fanbase of South Africa’s mother city. According to Reed, it will play up to the unique areas, strengths and personalities that the Cape has to offer. This is the “natural next step”, Reed explains.

It should be noted that Comic Con Cape Town will not follow the same format as Comic Con Africa. With that said, prospective con-goers can expect the same level of entertainment that focuses on key geek pillars that are specific to South Africa. This includes film, series, animation, cosplay, comic books, and of course, gaming. However, Reed explains that Comic Con Cape Town is the film capital of South Africa, and as such, will have a stronger emphasis on films and series.

Courtesy of this new emphasis, Reed Exhibitions and parent company ReedPop will be co-locating with the Cape Town International Animation Festival. This partnership will “ensure the longevity of both festivals by bringing together the fans into one venue, at the same time”.

While the Cape Town International Animation Festival gets to become one with Comic Con Cape Town, another highly successful local festival will seemingly be caught in the crossfire: FanCon.

FanCon, which takes place at the end of June 2020, will have to content with Comic Con Cape Town’s sudden appearance. Reed Exhibitions, however, claims that FanCon should have no issues, stating that there will be “adequate time between both events”. Reed also explains that they are “more than happy to collaborate and co-promote any other pop culture event[s] for the good of the industry”. While this statement is honourable, many fans on Twitter are fairly worried, and rightfully so.