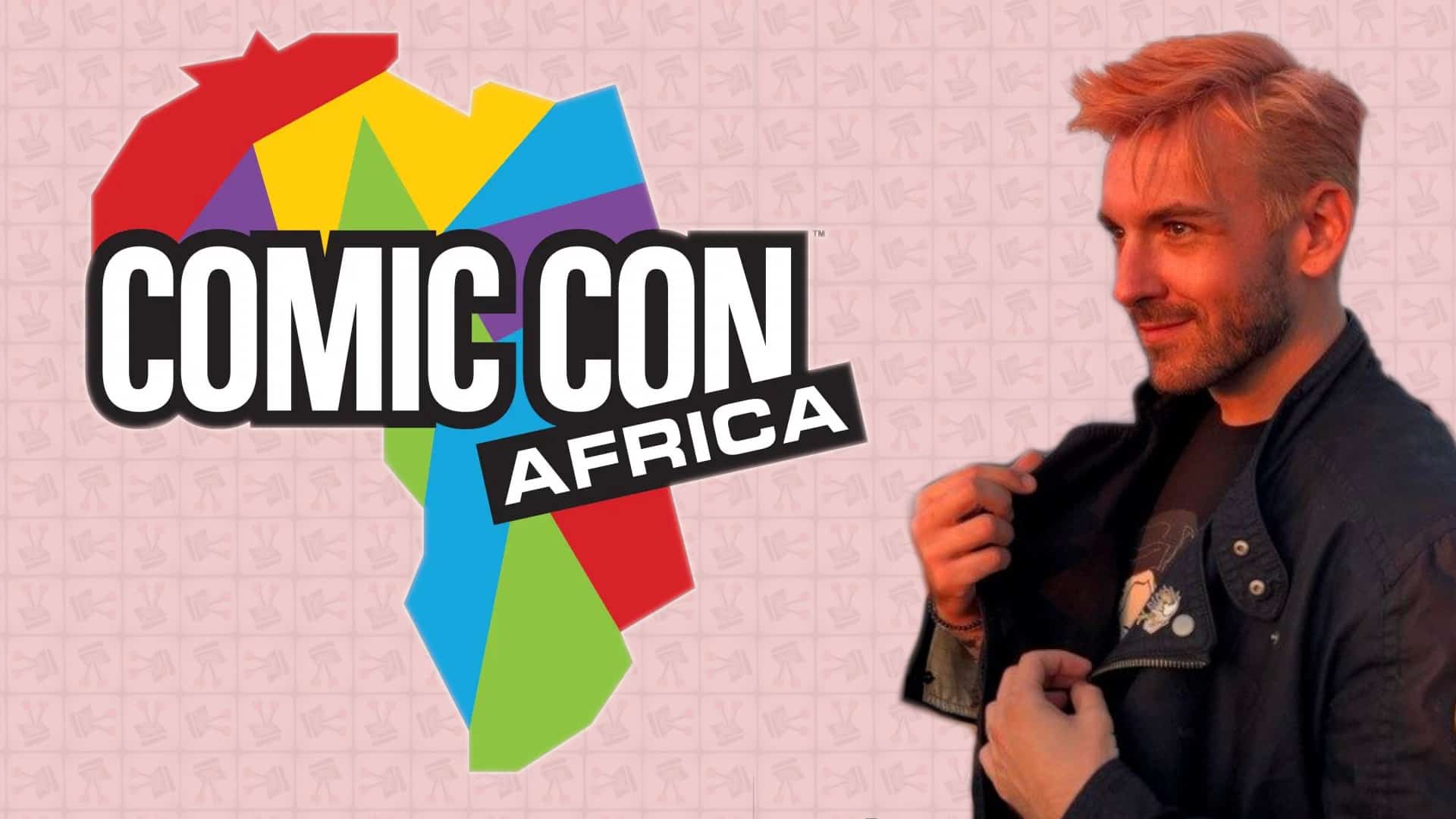 Comic books are incredible sources of entertainment and escape. This rings especially true for comic books we love. Reed Exhibitions Africa and ReedPOP are helping us flesh our love even more by bringing Donny Cates to Comic Con Africa 2019.

Donny Cates is a comic book writer best known for his work on Guardians of the Galaxy, God Country, Thanos, and personal favourites: Cosmic Ghost Rider and Venom. Cates first entered the scene when he scored an internship for Marvel Comics, where he worked on Ultimates before he ultimately “made it big” with his first title, Hunter Quaid, in Dark Horse Presents #24 (May 2013).

Since Dark Horse Presents picked Cates up, he has been hard at work on multiple high profile lines, including Doctor Strange, Buzzkill, The Ghost Fleet, The Paybacks, Star Trek, Interceptor, and Atomahawk. The prolific writer is currently hard at work on the aforementioned Venom, and Cosmic Ghost Rider, as well as Death of the Inhumans, Redneck, Babyteeth, and Guardians of the Galaxy.

Cates joins Comic Con Africa 2019 alongside prolific comic book artists Patric Reynolds and David Angelo Roman, best known for The Thing and Rick and Morty, respectively. Cates is also joined by Will Sliney, comic book writer and artist known for comics such as Spider-Man 2099, Scarlet Spider, Superior Spider-Man, Amazing Spider-Man, and a few Star Wars lines. Looks like Comic Con Africa 2019 is going to be quite the affair.

Donny Cates will be at Comic Con Africa 2019, from 21 through to 24 September 2019. It takes place at the Gallagher Convention Centre in Midrand, Johannesburg, where tickets start at R160 for single day admission.