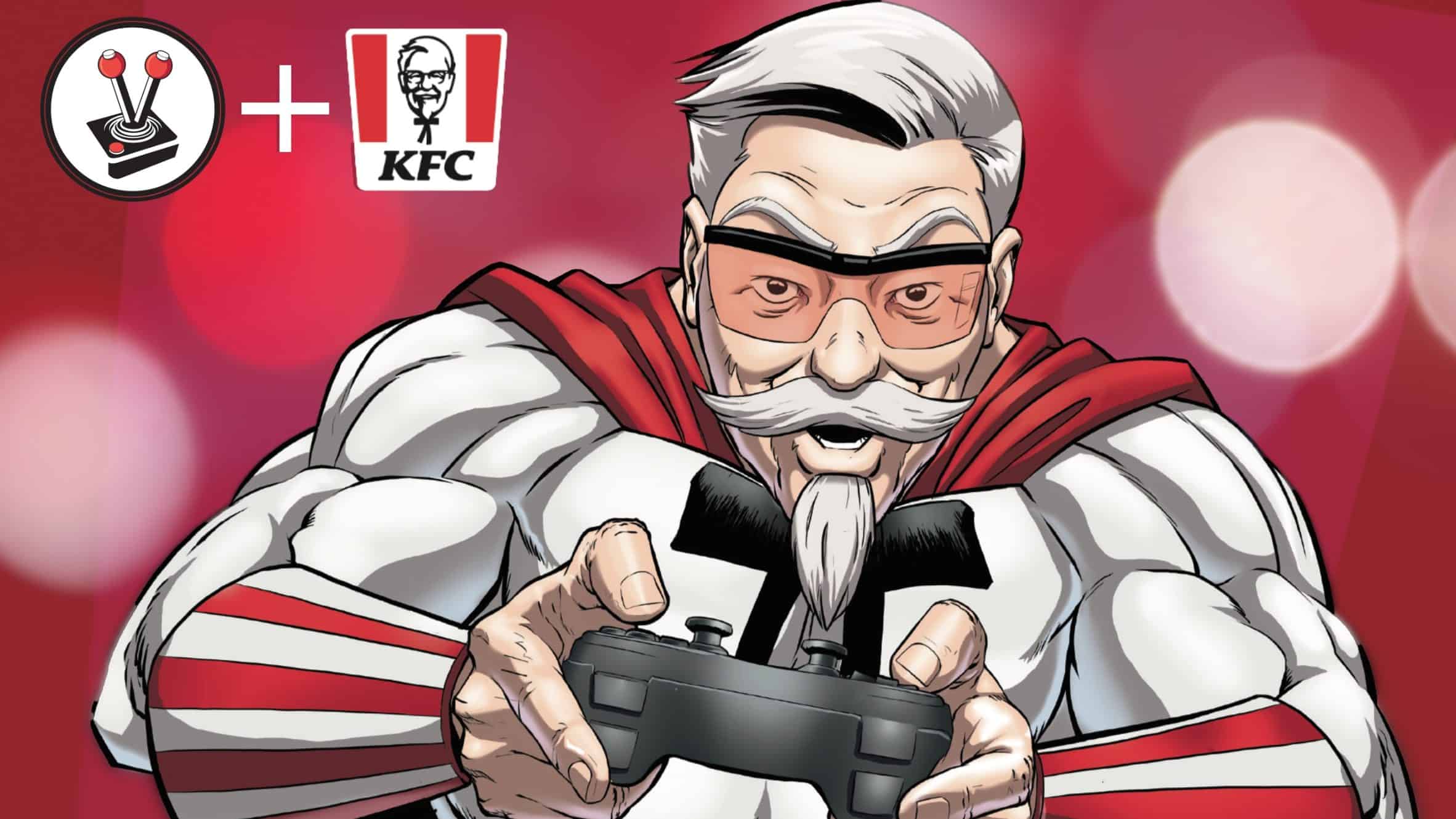 Africa’s largest geek lifestyle exposition is almost here. To celebrate, KFC has partnered with Vamers to offer 50 Comic Con Africa 2019 tickets to you, our fantastic readers!

Unlike the 2018 event, Comic Con 2019 has an ‘ultimate’ wingman in the form of KFC’s enigmatic Colonel Sanders! The secret herbs and spices of KFC’s chicken have turned the Colonel into a veritable superhero. With rippling muscles and a very superman-esque outfit, the good old colonel is here to make sure your meals are finger lickin’ good! Better still, his new powers form part of the secret sauce powering the brand new KFC SA app: which delivers fresh finger licking goodness to your door with just a click.

Comic Con Africa 2019 is superseding the 2018 event with six halls accommodating over 60 000 people and over 250 exhibitors! As such, it will feature the latest gaming titles and equipment, international celebrities, cosplayers, product specials and so much more. It is an event on every geeks calendar, and although tickets went on sale earlier this year; they have almost sold out. This is where Vamers and KFC have got your back!

As the official wingman of Comic Con Africa 2019, KFC wants to ensure all geeks have the opportunity to attend the event. This is why South Africa’s favourite fried chicken company partnered with Vamers to offer our audience an exclusive chance to win Comic Con Africa 2019 tickets.

Up for grabs in the Win Comic Con Africa 2019 Tickets with Vamers and KFC competition are ten sets of five single day tickets (you can choose which day to attend). Yes, you read that correctly. Vamers and KFC are giving ten people the opportunity to go to Comic Con Africa 2019 with four of their friends/family (transport and accommodation not included). After all, the more the merrier!

Entering the competition is easy! Simply follow the instructions in the interactive widget below to gain entries into the competition. The more entries you have, the higher your chance of winning. Come back daily for additional entries. Good luck!

Disclaimer: The prize for this competition (ten sets of five Comic Con Africa 2019 tickets) has been sponsored by KFC South Africa. Vamers receives no additional monetary gain from running this competition.