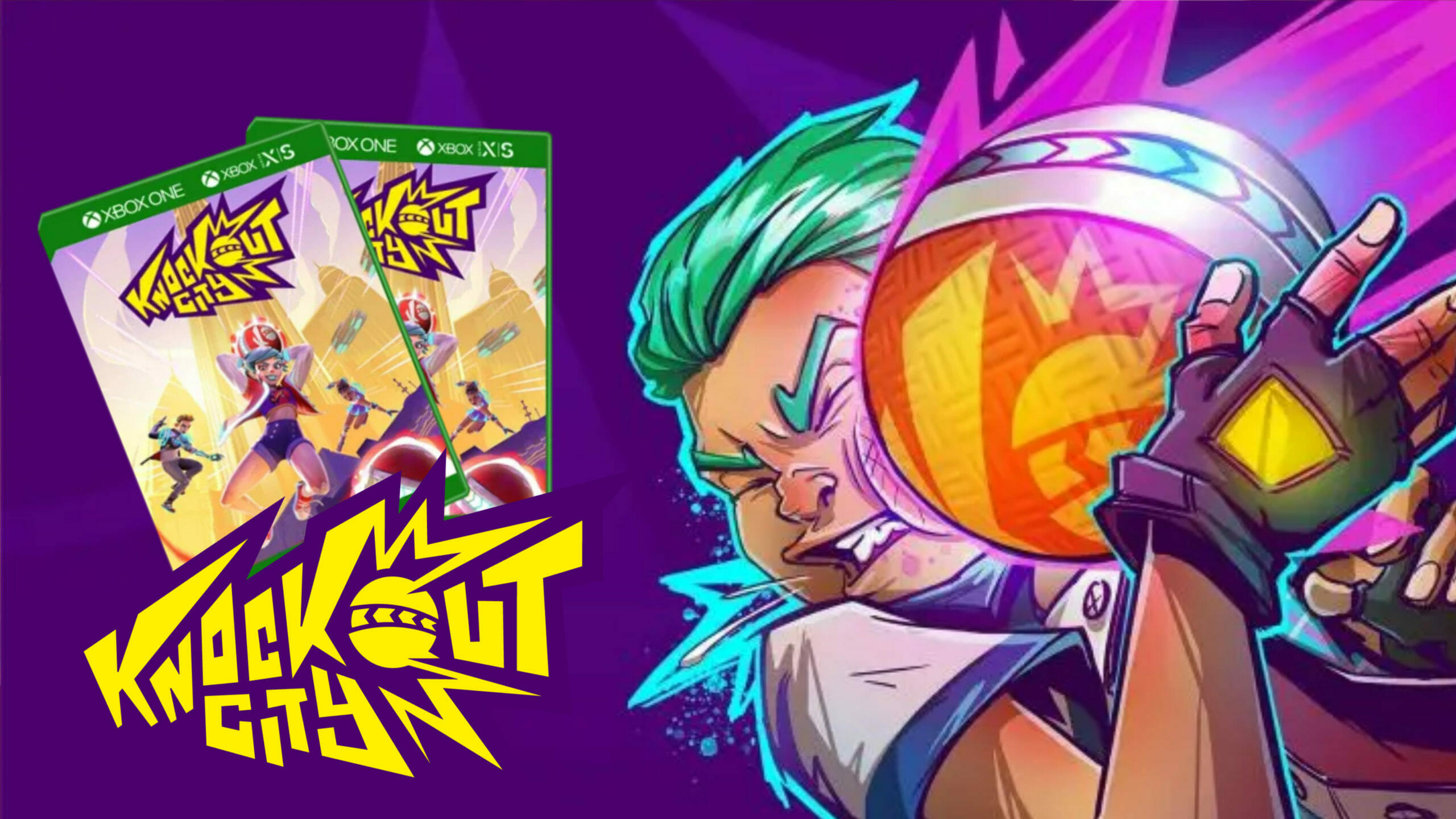 Much like the dodgeballs the game employs to knock players to the curb, Knockout City came out of seemingly nowhere and became an instant hit with over five million gamers! Dubbed as a team-based competitive multiplayer video game, Knockout City takes the best of dodgeball and merges it with crazy, exciting and downright ludicrous gameplay. The result is a devilishly unique experience that is sure to delight as much as it will frustrate.

Courtesy of Electronic Arts, we have two copies of the game to giveaway. Read on to find out how you can win Knockout City for Xbox!

Knockout City was developed by Velan Studios – the same company behind Mario Kart Live: Home Circuit. In this sense, it features cutesy graphics that bely some intense gameplay mechanics.

The game launched on the 21st of May 2021 and is online only. Gamers must verse other players in splits of 3v3, 4v4 or, for all out mayhem, everyone together via “free-for-all”. Gameplay in Knockout City is predominantly focussed on using dodgeballs to damage other players. However, there are several tricks gamers can use to best other opponents. Whether that is gliding across levels, through to turning into a literal ball to be thrown by teammates, or even activating a special ability to really dominate the competition; it is clear Knockout City is more than just ‘online dodgeball’.

In addition to “being the ball” and using the ‘normal’ ball, there are currently five special balls available to enhance battling other players. They are, in no particular order, Moon (effects gravity), Bomb (goes ‘kaboom’ on impact), Cage (traps enemy players), Sniper (long distance play) and Multi (three-in-one damage). Each unique ball helps to add some strategy to the frantic gameplay.

Up for grabs in the Win with Vamers Knockout City competition:

tl:dr of the competition T&C’s:

Entering the competition is easy! Simply follow the instructions in the interactive widget below to gain entries into the competition. The more entries you have, the higher your chance of being able to win Knockout City on Xbox. Come back daily for additional entries. Good luck!