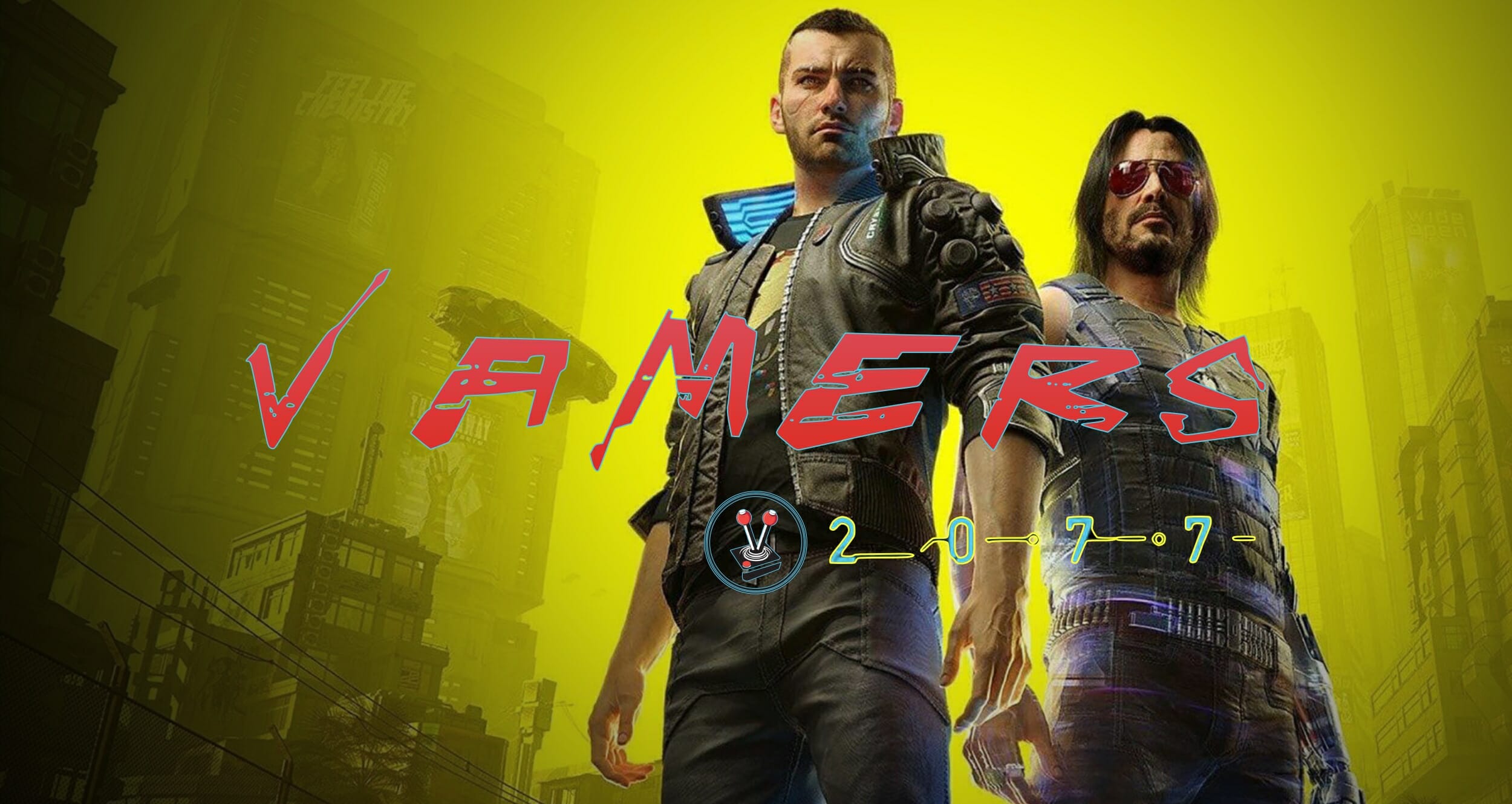 As the next generation of gaming slowly begins to take hold, so does the anticipation for the release of one of the most hyped games of the decade. As a means to celebrate, Vamers is giving away a breathtaking Cyberpunk 2077 Collector’s Edition for Xbox in our #Vamers2077 competition! This collector’s edition is SOLD OUT WORLDWIDE, making this competition one of the ONLY ways to procure one!

For those who may not know, Vamers Store stocked the Cyberpunk 2077 Collector’s Edition for a very limited time. Our stock allocation quickly sold out, but not before we were able to keep units aside specifically to giveaway to our audience! – despite initial issues with stock we have thankfully managed to sort everything out and find units available for this giveaway (thank you to those who helped us)!

After months of planning, we are finally happy to reveal our #Vamers2077 competition, where lucky readers will stand a chance of winning the spectacular looking Cyberpunk 2077 Collector’s Edition [Xbox/PS4]! Yes, for real! This is not a hack or glitchy cybernetic augment!

For those who may not know, and we know you know, Cyberpunk 2077 is one of the most anticipated games of 2020. It is a title where gamers will take on the role of V, complete with one of three totally unique backstories, as they become one of the most badass mercenaries Night City has ever seen. It is CD Projekt RED’s biggest game to date, and if it is even half as good as The Witcher 3: Wild Hunt, their previous open world title; gamers will be in for a proper treat!

Up for grabs in the Win with #Vamers2077: Cyberpunk 2077 Collector’s Edition competition:

The pinnacle of the Cyberpunk 2077 Collector’s Edition is, without a doubt, the almost 30 cm statue of V – the main protagonist in the game. If the quality is anything like the statue of Geralt riding a Griffin from The Witcher 3: Wild Hunt collector’s edition, then this will absolutely be a collector’s edition not to miss!

Entering the competition is easy! Simply follow the instructions in the interactive widget below to gain entries into the competition. The more entries you have, the higher your chance of winning an incredible Cyberpunk 2077 Collector’s Edition. Come back daily for additional entries. Good luck!