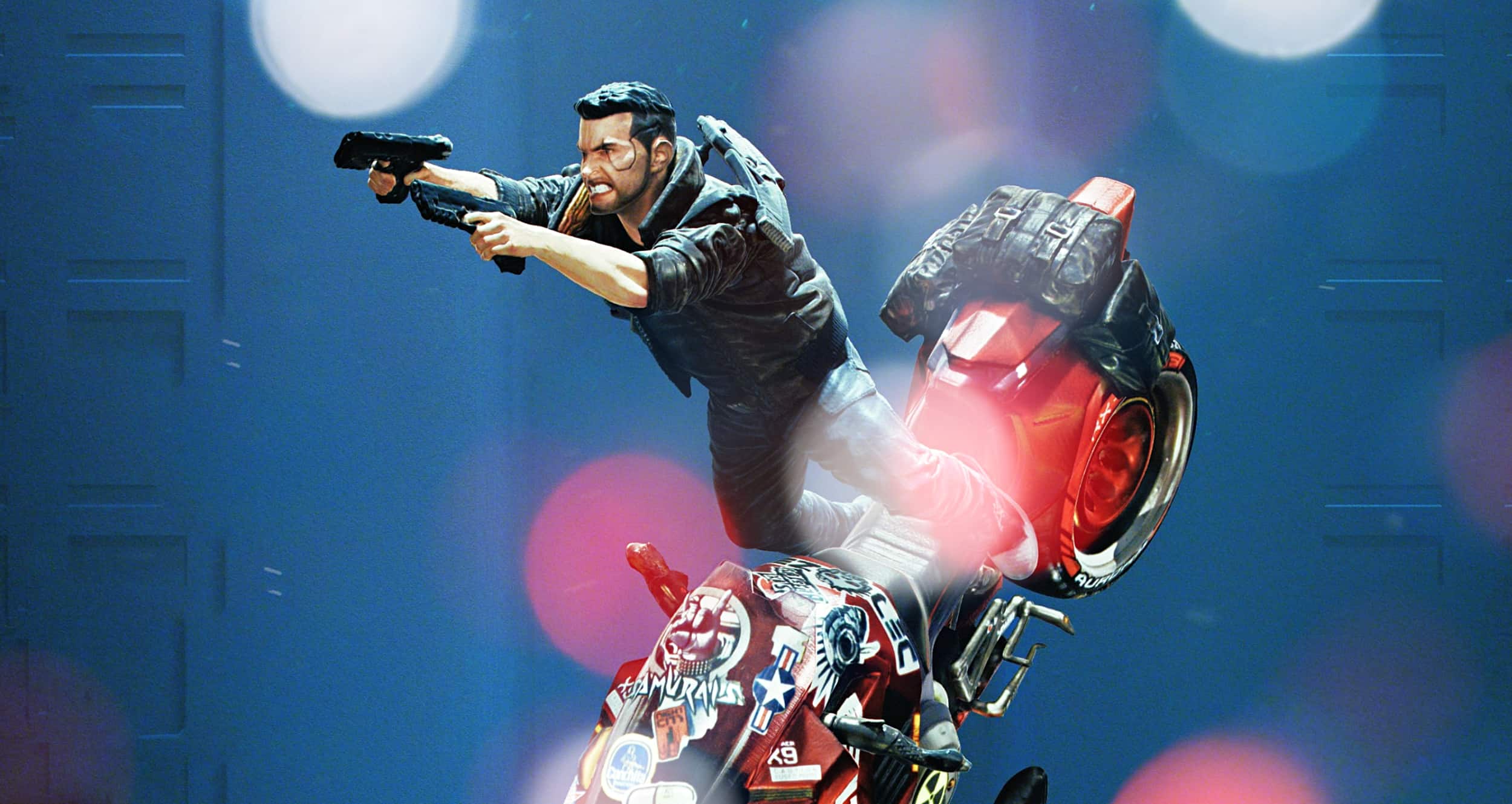 CD Projekt Red’s hotly anticipated new title, Cyberpunk 2077, has officially been given a release date and is now also available for pre-order. Like with most new releases, there are a few Cyberpunk 2077 editions available to consumers for purchase. Hence this post, which will help you decide on which version of the came to either pre-order or purchase at release.

For those who may not know, the game takes place in the not too distant future. Corporations rule the world and cybernetic augmentation is a way of life. Little is known about the story, but if it is anything like the narrative from The Witcher 3: Wild Hunt, then it stands to reason that Cyberpunk 2077 will be a modern masterpiece. I must also mention that it stars Keanu Reeves in a leading role – as if we needed any further reason to purchase the game!

CD Projekt Red has confirmed that anyone who orders a physical copy of the game will receive the following pre-order bonuses:

Regardless of which version of the game you purchase, physical or digital, all gamers who buy Cyberpunk 2077 will receive the following digital pre-order bonuses:

The Standard Edition of Cyberpunk 2077 comes with the base game and the aforementioned pre-order bonuses. This is in stark contrast to almost any other video game release, whereby the standard editions of games come with nothing more than the game case and disc. With Cyberpunk 2077, every gamer will get the digital items listed above. Those who opt for the physical game, will also receive the aforementioned physical items.

In terms of the Cyberpunk 2077 editions on offer, the Collector’s Edition is the ultimate version of the game to purchase. In addition to including everything from the Standard Edition and its pre-order bonuses, it also includes a series of unique items. The pinnacle of the set is, without a doubt, the almost 30 cm statue of V – the main protagonist in the game. If the quality is anything like the statue of Geralt riding a Griffin from The Witcher 3: Wild Hunt collector’s edition, then this will absolutely be a collector’s edition not to miss!

Now that you have seen which Cyberpunk 2077 editions are available, which one would you be most interested in purchasing?