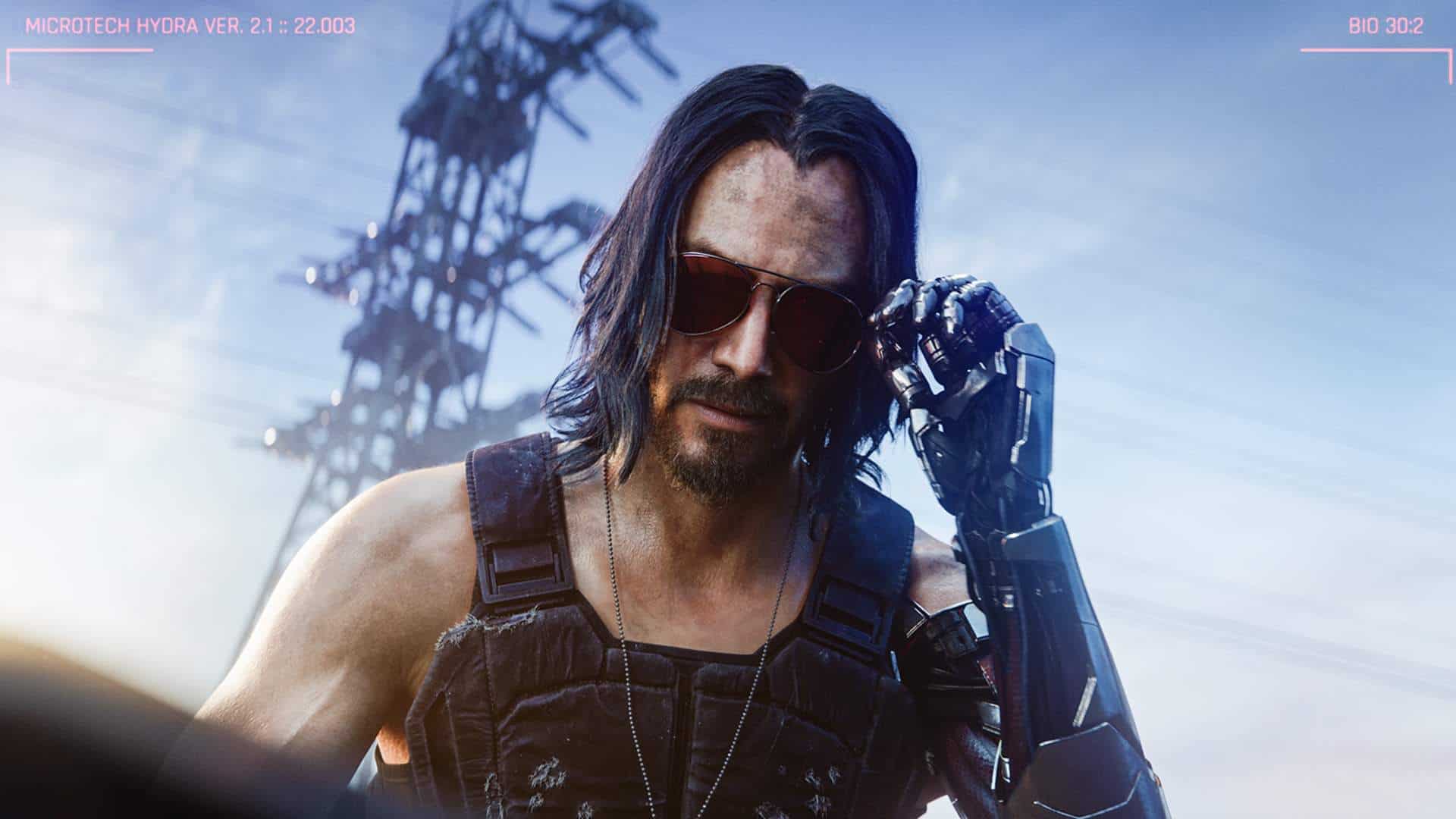 I will not even try to butter this one up since it needs no buttering in the first place. Cyberpunk 2077 stars Keanu Reeves! Go on, name a more iconic duo.

During the Xbox E3 2019 conference, CD Projekt RED unveiled a brand-new cinematic trailer for their highly anticipated title. Little did anyone know that it would end with a star-studded reveal that had the entire auditorium, quite literally, shook.

The trailer above is quite an epic one. While it is not exactly a gameplay trailer, it does reveal a few more things about the world that the game is set in: a highly advanced cyber future where body augmentation has taken a huge turn for both better and worse. Vehicles can be driven by artificial intelligence, and human limbs can transform into weapons of mass destruction on a whim. It is great!

The trailer above also showcases quite a lot of what players can expect from the game: twists and turns around every corner; heavy-handed action dictated by enemy abilities as much as your own, and yes, an incredible roster of characters. The very end of the lengthy trailer shows us how the player ends up in a junkyard, or someplace similar elsewhere, after his delivery was botched. His system reboots, and he is met by a brand-new, never-before-seen character. Ladies and gentleman, Cyberpunk 2077 stars Keanu Reeves, and this new character is clearly modelled after him. It. is. Incredible. 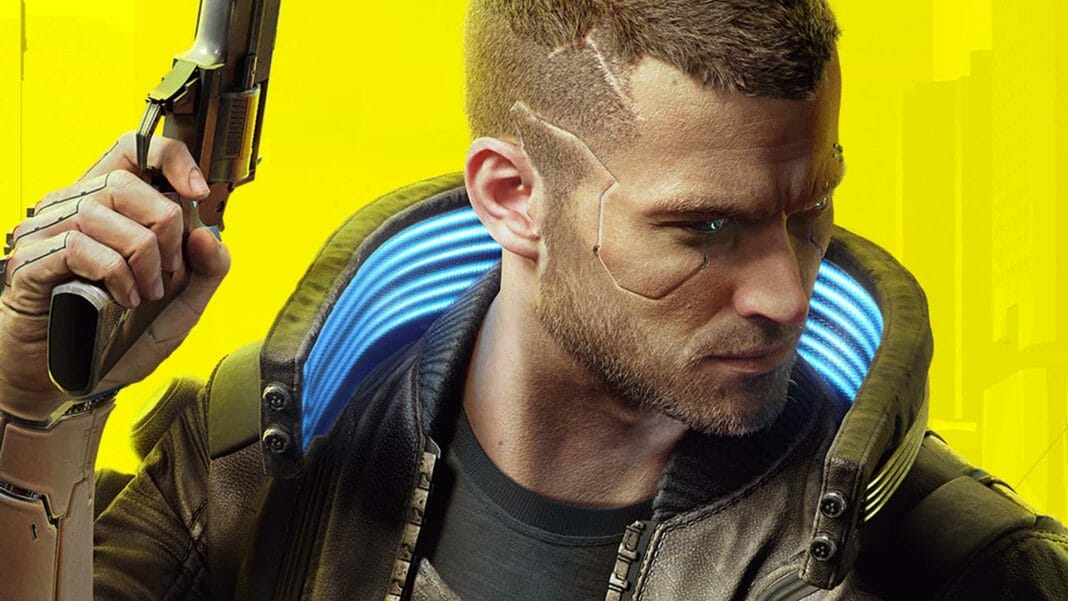 According to CD Projekt RED, Reeves portrays a “legendary rocker boy” by the name of Johnny Silverhand. Nothing more is known about this character, other than the fact that Keanu Reeves not only voices and lends the character his likeness, but that he also performed full-body motion capture for the role. Holy cow, I can not wait for the behind-the-scenes videos on this one!

Besides the huge character reveal, CD Projekt RED also unveiled that Cyberpunk 2077 will come out on 16 April 2020. While that is not too far off at all, I am kind of bummed that it is not sooner. Then again, given the exceptional quality that CD Projekt RED titles always feature, I know for a fact that Cyberpunk 2077 will be well worth the wait. Heck, the fact that Cyberpunk 2077 stars Keanu Reeves already makes it worth it, let alone the amazing setting of Night City, its intriguing augment-heavy future, and the sad realisation that all the denizens in the game have long since given up on their hopes and dreams.