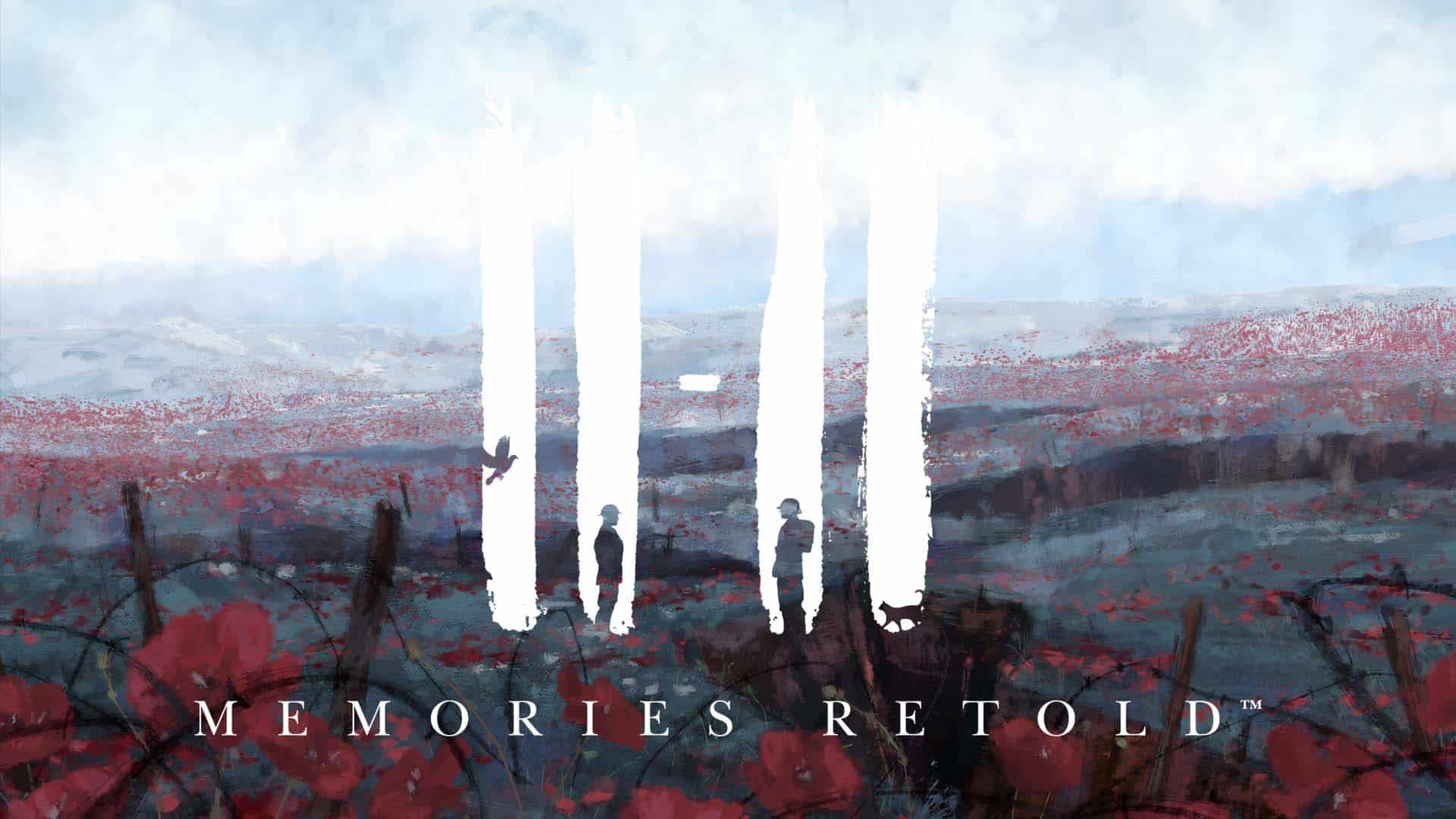 World War I was a brutal time for all. However, those that suffered the most were undoubtedly the soldiers who took part in the war in order to keep their loved ones safe. This 11-11: Memories Retold launch trailer commemorates all soldiers who endured the brutalities of war, either because they were told to or because they felt that there was no alternate option.

Bandai Namco Entertainment UK Public Relations and Marketing Director, Lee Kirton, says that working on the game was a really important experience for the company. Kirton explains that they wanted to “commemorate the centenary of the First World War and educate a whole new generation about the atrocities that occurred and the heartbreak experienced”. This much rings true. The trailer, embedded below, serves as a firm reminder that war is not the glorious thing that entertainment media often makes it out to be. Rather, it is a horrible thing to experience, and those who do, do so out of the love of their country, as well as the need of belonging.

The game is based on November 11, 1918 – the final day of the first World War. 11-11: Memories Retold centers around the memories of two very different men’s struggles throughout the conflict: a young Canadian photographer who left Canada to join the Western Front in Europe; and a German technician who was told that his son is missing in action (MIA) on the Front. According to Bandai Namco, these two characters will discover the reality of war, cross paths on the front and the rear, and try to preserve their humanity for their loved ones. At 11 AM, on the 11th day of the 11th Month of the year 1918, these characters will face their biggest decisions of their lives.

The 11-11: Memories Retold launch trailer offers a first look at the “distinctive art style” that makes it seem like the game is a living oil painting. It will spare no expenses on making players experience the brutalities of war, as it depicts soldiers burying their dead, and shows imagery of men battling from within the trenches. The YouTube video thumbnail alone, features a man fumbling form within a fiery, crumbling building. War is hell, and the game aims to immerse players in it.

The game is out now on PlayStation 4, Xbox One, and Microsoft Windows. Vamers is currently in the process of reviewing the game. 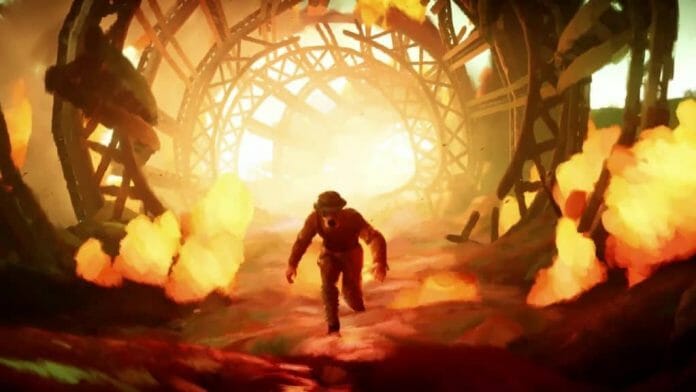