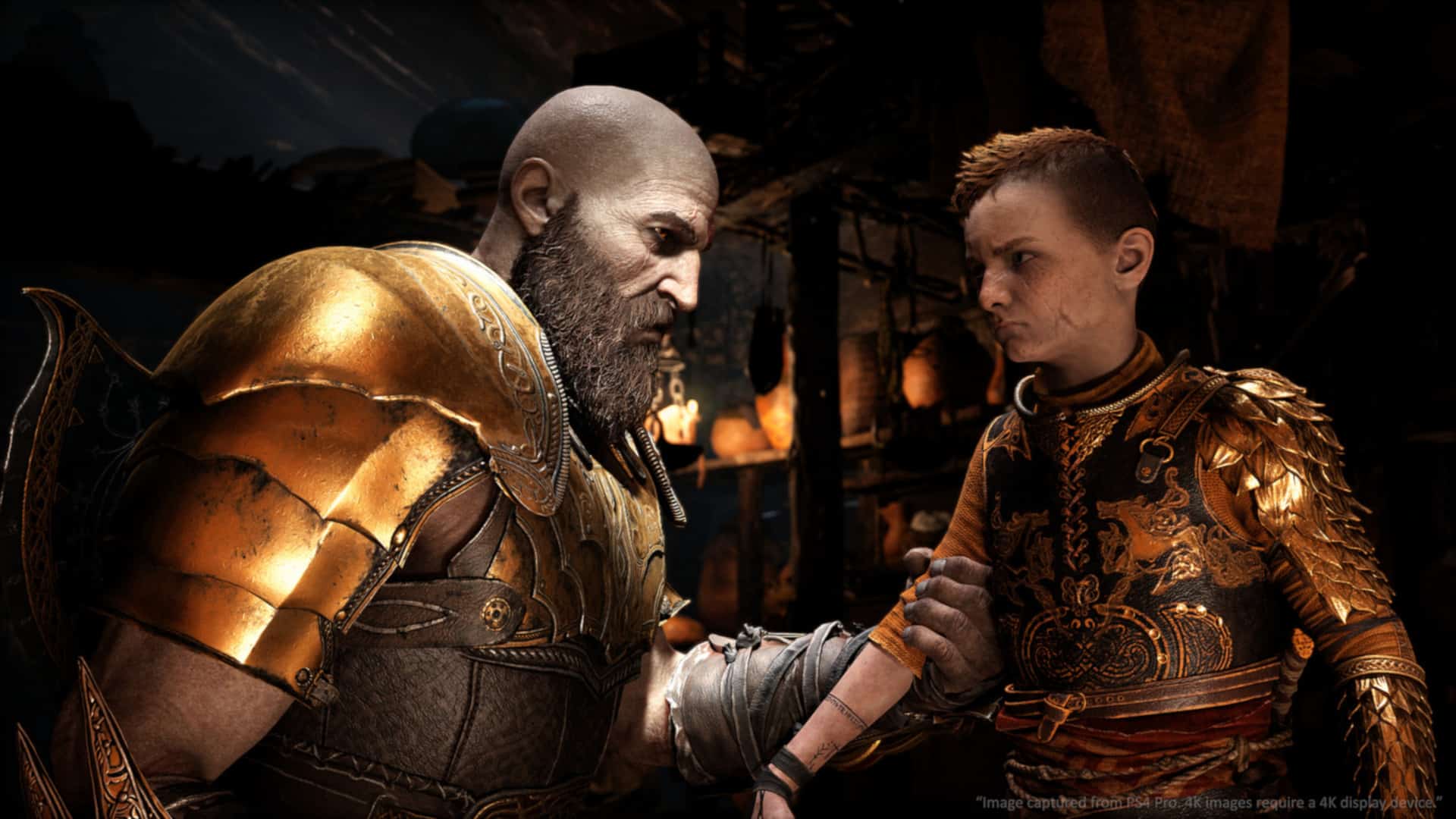 I think it is reasonable to say that God of War has been a success. The game hit it out of the ballpark with critics and the game’s fanbase went on for months, flipping every rock in the game to find all the secrets it has to offer. Recently, it was announced that a New Game Plus mode for God of War is finally coming, and it looks meaty as all of Niflheim.

This mode, as you might expect, will allow you to enter a brand-new game with all progress still intact. This means that Kratos will have all abilities unlocked, as well as have his Leviathan Axe [probably] maxed out. In similar fashion, Atreus will have his bow skills maxed out and retain his summon abilities. Players will also retain all armour, enchantments, talismans, resources and upgrades from their previous game. 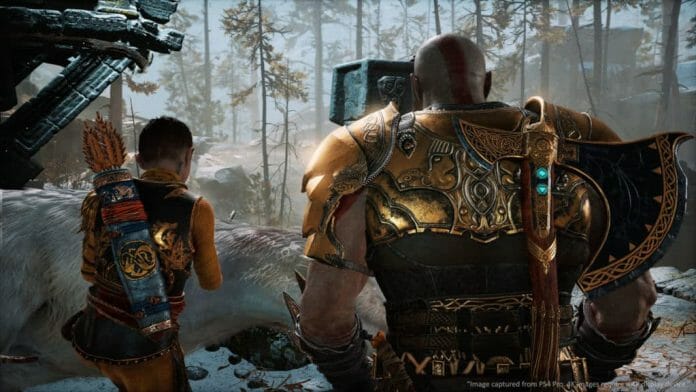 While a New Game Plus mode for God of War is great, it by no means will make the second adventure through the Realms a walk in the park. Santa Monica explains that all of the above comes with a little caveat: foes receive a significant boost in how challenging they are, with some even obtaining new powers, and certain events become harder and faster to master. The studio did not go into too much detail on that last bit, but I assume they mean things like the timed Runic Puzzles.

New Game Plus mode for God of War is also adding a new rarity level to the game. Players will have to collect a brand-new resource called “Skap Slag”, that will open up “the best of the best from [the game’s] finest blacksmiths”. Skap Slag will be required to craft and upgrade anything related to the new rarity tier. I presume that certain sets will still require bits and pieces of other resources as well. 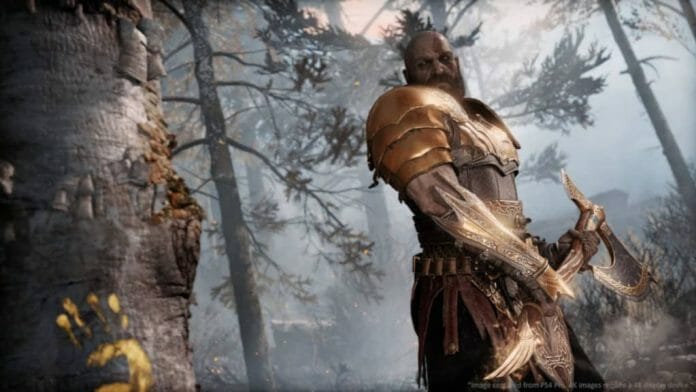 Whatever the case may be, this is a neat little surprise. Santa Monica Studios have demonstrated time and again that it is listening to its fans, and a New Game Plus mode for God of War only cements that fact.

In order to access New Game Plus, all you need is to finish the game at least once on any difficulty. New Game Plus will automatically become an option when starting a new game, and naturally, you will want to play it on at least one difficulty higher than the one you completed the game on originally – in my opinion, anyway.