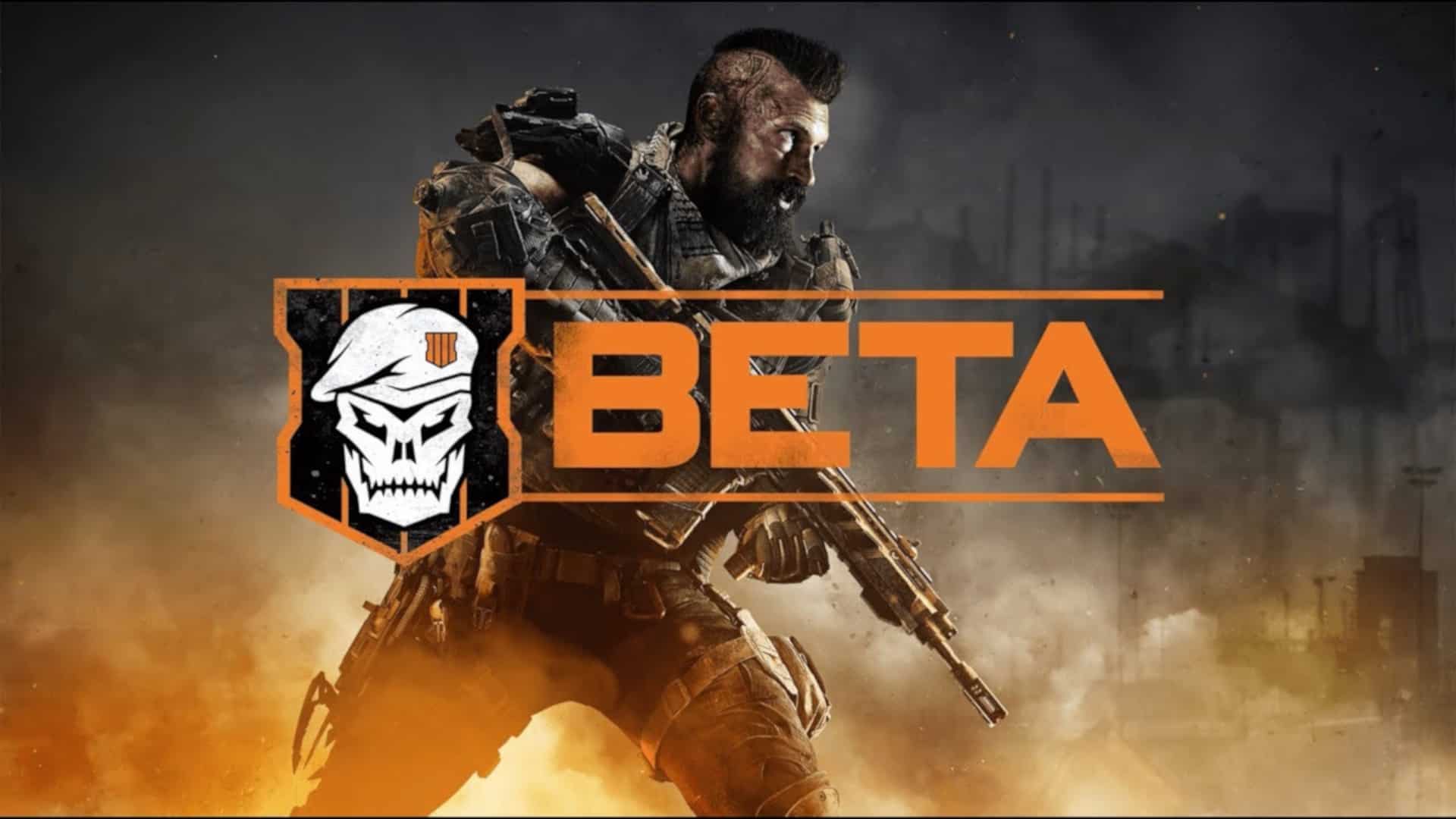 While the beta looks to offer a reasonably large taste of the game, the most interesting part of the reveal video comes in at the end. If you stay past the release date and keep watching the video, you will get around fifteen seconds of Blackout footage. This little teaser is the first official look at the new battle Royale mode, and it seems rather different.

Not only does the Blackout teaser show us a tiny bit of what players will look like, and what vehicles are featured in the mode, it also gives off a wholly distinct feeling compared to the rest of the video. While fifteen seconds is by no means enough to properly gauge the feeling and intent of a brand-new game mode, there is no denying that it was different – especially in the way the entire mood shifted from the usual montage to what can be described as a short tease for a scene from a movie.

Regardless of how different it seems, it is best to hold off on judging the mode until we get a few rounds in. The teaser reveals the Blackout beta will arrive in September. Not too long away! Before then, however, fans will have to be content with normal multiplayer. 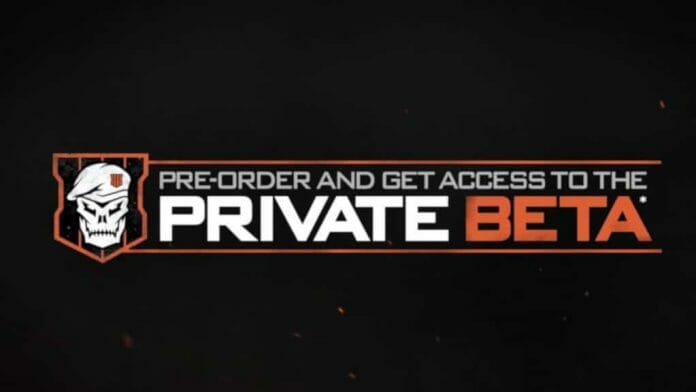 So far, the only guaranteed way of gaining access to this beta is to pre-order the game. By pre-ordering, you receive a digital token that you must redeem on the official Call of Duty site. Thereafter you will be given a Battle.net code for the beta.

Activision states that the only thing you need for the beta is a Battle.net account, which most PC players will already have. Xbox One and PlayStation 4 owners just need to have their Battle.net account tied to their Xbox Live or PlayStation Network accounts, and the code redeemed via the site.

A truly public beta might be made available in the future, however, Activision has kept tight-lipped about the possibility.