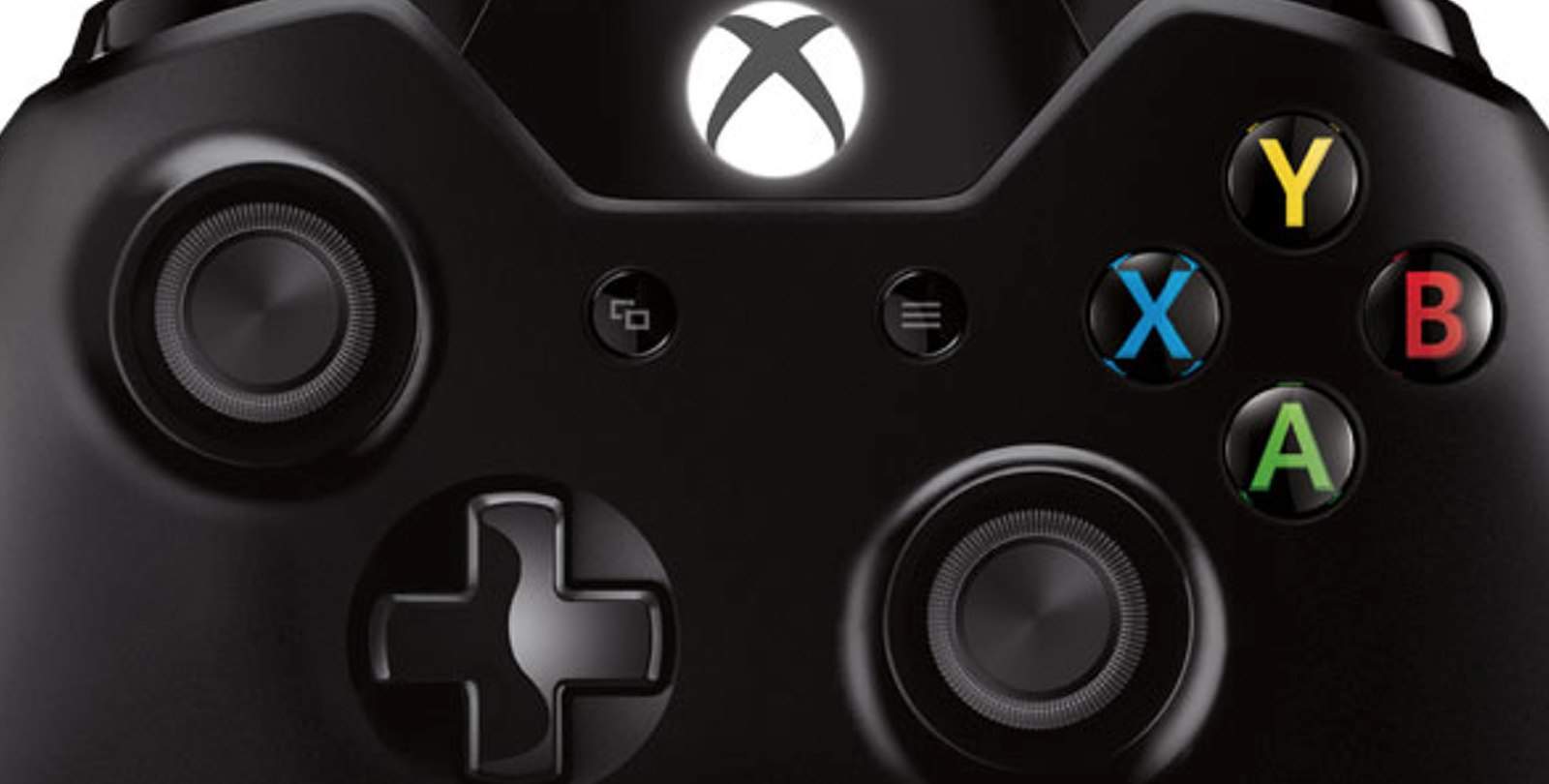 Larry “Major Nelson” Hryb, Microsoft’s Director of Xbox Programming, recently announced that Windows drivers for the Redmond based company’s Xbox One controller are now available to download and use for PC.

Microsoft promised PC support for the Xbox One controller shortly after the new console went on sale in November 2013.

Although the mainstay for gaming inputs on PC are through the use of a mouse and keyboard, certain games simply play better using a console controller. It is one of the reasons why Microsoft’s Xbox 360 controller essentially became the ‘go-to’ controller for PC gamers who play multiplatform console games.

Microsoft hopes to continue the tradition of allowing Xbox peripherals to work with Windows in a bid to enhance the interoperability of Microsoft products, irrespective of platform.