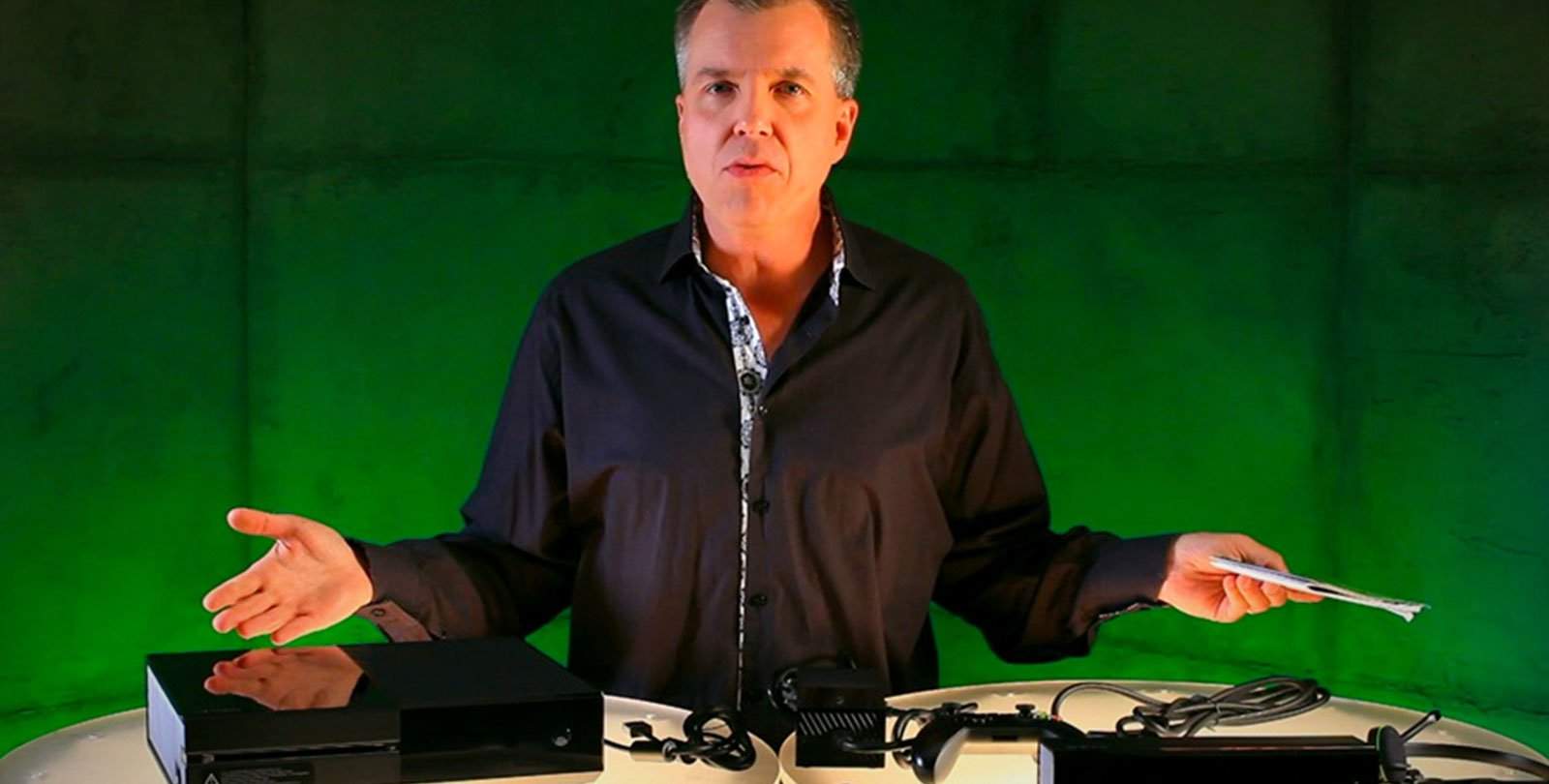 Larry Hryb, better known online as Xbox’s Major Nelson, recently released the world’s first unboxing video of the retail version of the Xbox One console – one of only 20 retail units in existence at the time the video was shot.

Major Nelson is in great form throughout the video and his informercial energy leaps off the screen as he unpacks and discusses each of the packaged contents.

Watch the world’s first retail Xbox One get unpacked, unwrapped and unboxed in the video below.

The standard and Day One edition Xbox One console bundles include the following items:

I am importing an Xbox One ‘Day One Edition’ from the United Kingdom and should have it a few days after launch. I will post my thoughts about the console shortly thereafter.