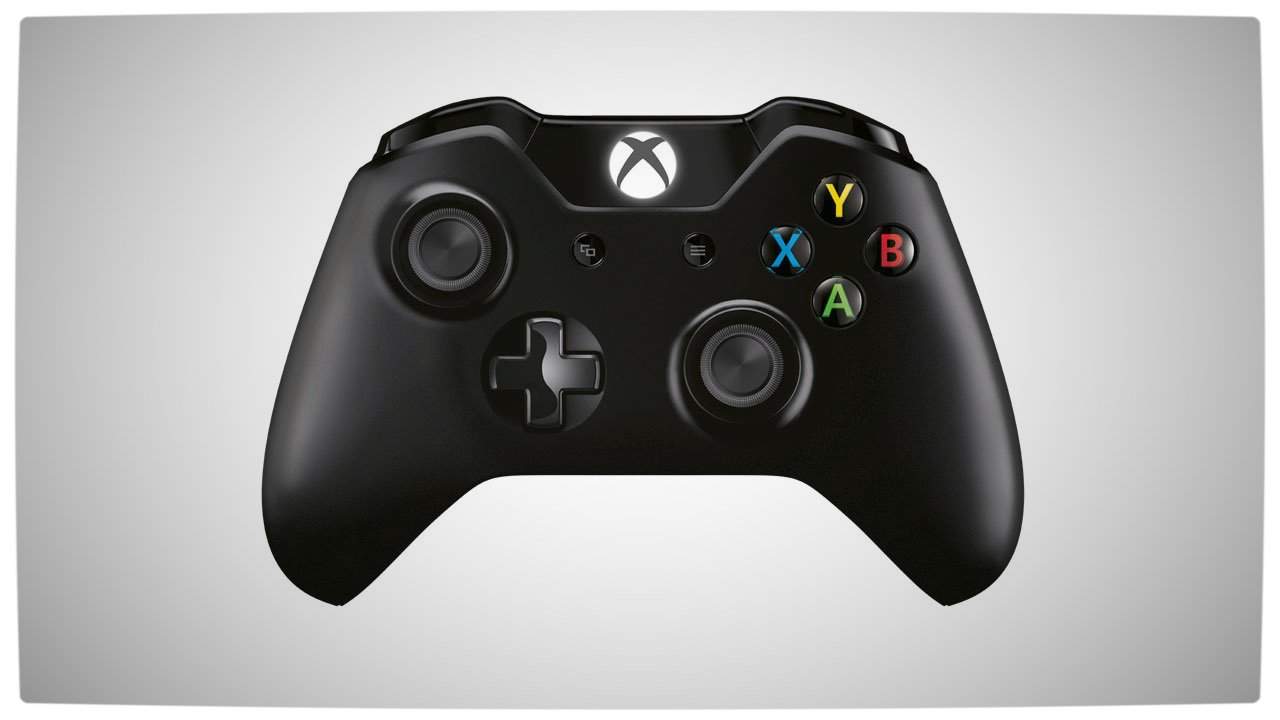 The Xbox One game pad is not a revolution.

Rather, it is an evolution of an already fantastic product.

In my opinion, the Xbox 360 controller has the most ergonomic and comfortable design of the current generation of controllers. Thankfully, the Xbox One builds on this winning design through a few welcome modifications.

Other changes appear to be mostly cosmetic, such as making the guide button glow white whilst placing it a little higher than before (making the new controller reminiscent of the original Xbox controller), introducing a new ‘on-black’ colour scheme for the ABXY buttons using a new injected plastic method (gives the buttons a beautiful distended 3D effect) and replacing the start and back buttons with ‘View’ and ‘Menu’, respectively. The biggest change, however, comes in the form of the new triggers.

The reshaped triggers and shoulder buttons are a pleasure to use. Microsoft has kept the concave shape of the triggers, but has tapered the sides of each trigger to flow more naturally into the base of the controller. This slight ergonomic change allows the arch of your index fingers to comfortably grab and flow over the triggers. The shoulder buttons have also been revised to offer a more organic and cohesive feel. In addition to a new look and feel, the triggers now have rumble feedback and have been dubbed by Microsoft as ‘impulse triggers’.

The idea of adding rumble feedback to the triggers of a controller sounds very gimmicky. In reality it is great and a wonder why it has not been done before.

The best way to explain the sensation of the Xbox One’s unique impulse trigger controllers is that it is similar to a 5.1 surround sound system, but exclusive to a persons sense of tactile touch. The rumble feeling is accentuated because each of the four rumble motors in the controller can be operated independently. 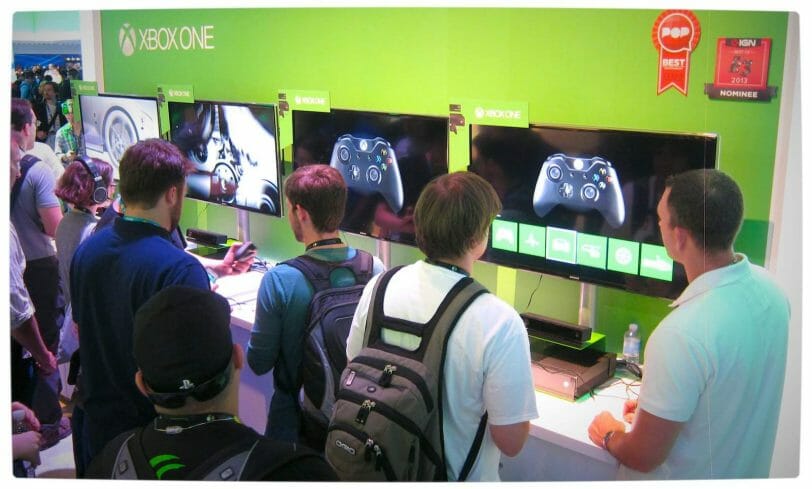 At E3, Microsoft had a series of demo stations catered exclusively to this unique function of the new Xbox One controller. Each demo station had one of four scenarios: a heartbeat, Gatling gun, a helicopter flying by and a car breaking to a halt.

The D-pad has also undergone a fair amount of change. The often criticised ‘circular’ pad has been replaced with a four button configuration. The buttons handle very well and are firm, responsive and have a low profile (not much movement from when pressed to being fully depressed). The controller also utilises both invisible reflective technology and LEDs to communicate with the console and Kinect, which will make pairing controllers to players and consoles much easier.

Overall the Xbox One’s controller is a fantastic evolution of an already great product and I look forward to using it in future for gaming on a daily basis. 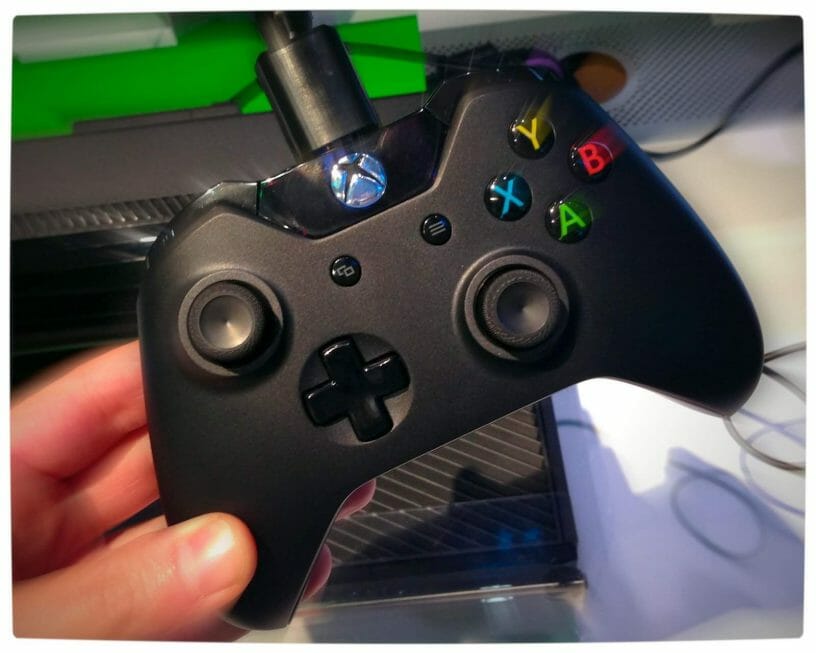