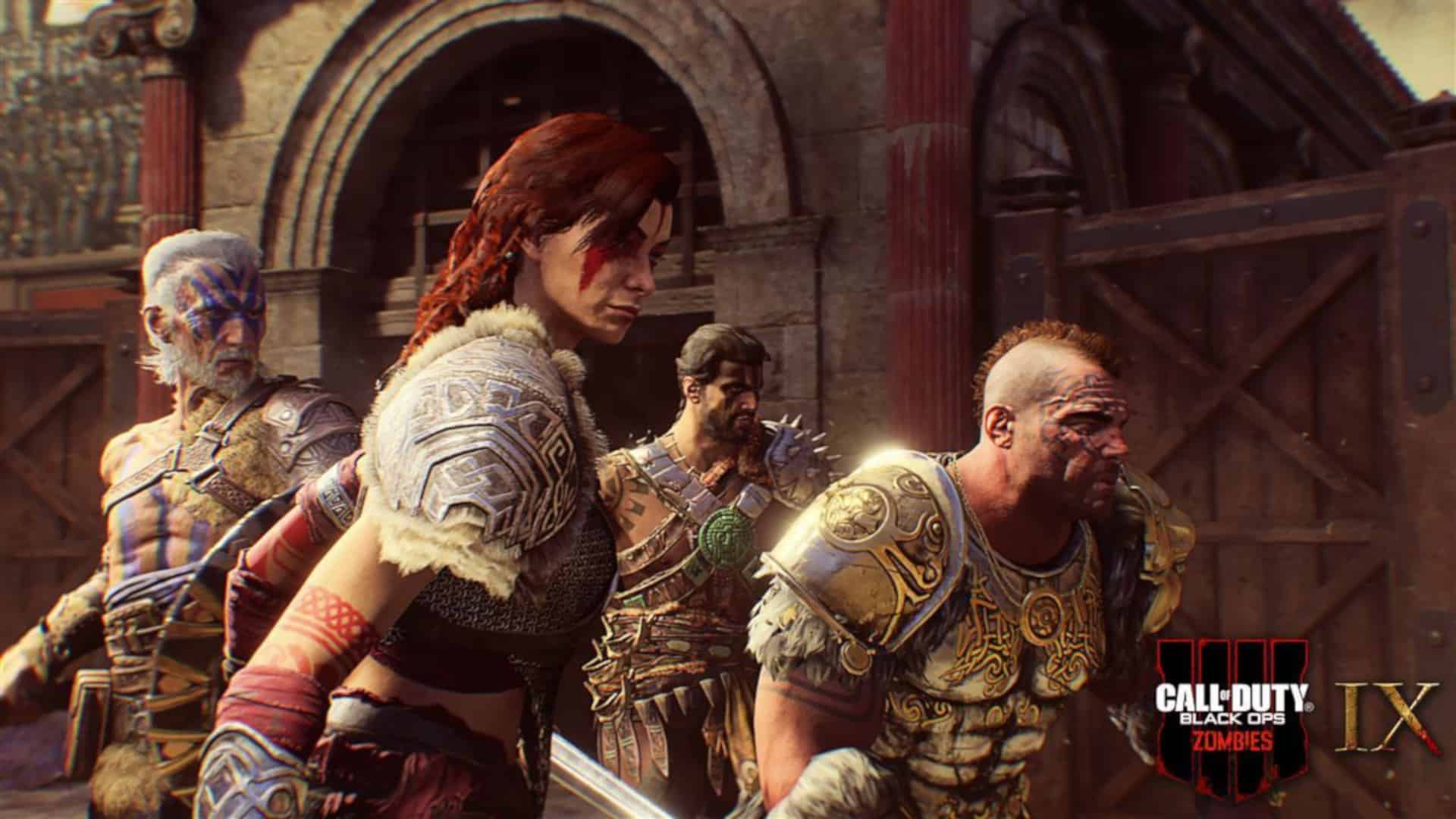 Call of Duty: Black Ops 4 is a title that has spent years in development. However, it honestly does not feel that way. The reason for me saying so is simple: Battle Royale is a fairly new trend, and Black Ops 3 kind of made everyone think that a new one would never be made. That said, we reported a while back that a reveal would take place during May 2018, and it sure did! In fact, it was a massive global event, with local sites such as Mettlestate even joining in on the fun. As the stream went live, the world over as treated to the very first glimpse of Call of Duty: Black Ops 4 multiplayer.

After the trailer, Activision explained that the biggest aspect of Black Ops 4 for the team was a new “guns up” mentality. This essentially means that players can do way more, while still having their guns ready to go. In the trailer, for instance, you can witness swimming while using your weapon, throw grenades while doing so, and “much more”. The trailer also shows grappling hooks, lots of explosives, cluster grenades, and even… wait for it… a dog! 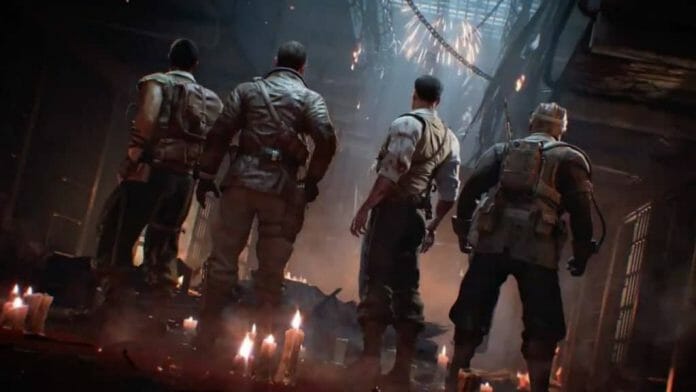 You also undoubtedly saw glimpses of previous titles. In our previous coverage, I speculated what the inclusion of the voice-over from past games would have something to do with the new game, and now it makes more sense: Black Ops 4 multiplayer will encompass everything about the series to date — including other titles in the Call of Duty umbrella.

Also discussed was giving each weapon its own set of attachments, a new predictive recoil pattern for weapons, and reworked animations.

Activision also detailed a few new multiplayer modes meant to bring back the near-future gameplay from before, while still keeping “boots on the ground”.

Set between Black Ops 2 and Black Ops 3, the fourth title in this series will feature some futuristic stuff, without going all-out like Black Ops 3 did. Activision and Treyarch fondly announced that there would be no wall-running or jetpack jumping. 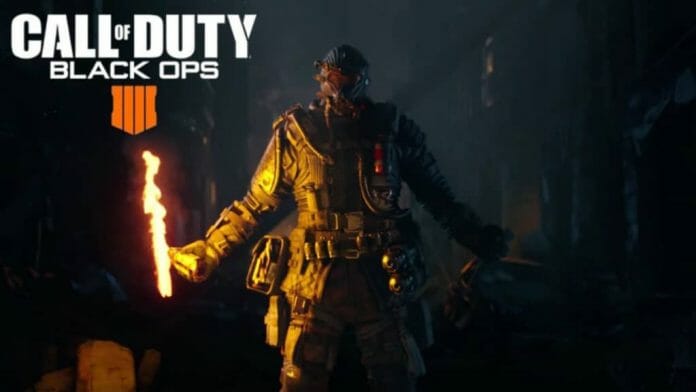 Similarly, Black Ops 4 will also see the return of Black Ops 3′s Specialists — think Rainbow Six: Siege if you are unfamiliar. Each Specialist has his or her own set of unique abilities. Players will see the return of old favourites, as well as brand new Specialists such as Crash, a soldier that specialises in healing; and Torque, who is a “master at disrupting” the flow of combat. Returning Specialists, however, include Seraph, Ruin, and Firebreak. Treyarch did say that they are reworked and redone from the ground up with brand new abilities. Players can familiarise themselves with all Specialists in new solo missions meant especially for that.

Furthermore, Treyarch explains that Black Ops 4 multiplayer will get other tweaks, such as fog of war on the minimap, and much more predictable uses for weapons and utilities.

In addition to all of the changes to gunplay and multiplayer, healing also has to fit in somewhere. As such, Activision and Treyarch explain that the days of regenerating health are gone. Instead, players will have to heal manually by using an injection. This will allow for “more tactical choices” during matches.

As the standard multiplayer portion of the announcement rolled by, Treyarch also went on to explain a bit more about the new Zombies, and a brand new multiplayer mode — Blackout.