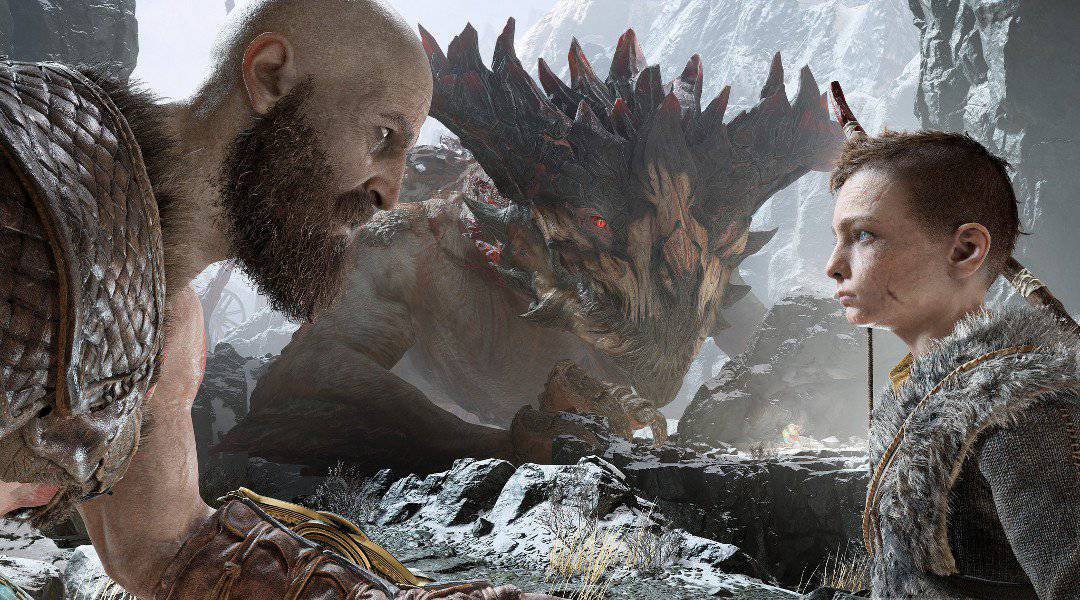 When God of War arrives on 20 April 2018, gamers will be thrust into a tale unlike any of the previous games in the franchise. For starters, Kratos’ vengeance fuelled origin story has been laid to rest. The god of war is now a father, with a quieter and more peaceful life. However, judging by the new God of War story trailer, peace only lasts for so long.

Kratos has always been an angry demigod. His hate for the gods that betrayed him, fuelled his past. A lot of time has passed since then, and the god of war is now a family man who is doing his best to balance his past with his current future; that of being a parent and husband. Alas, the death of his wife forces the secrets he is keeping from his son, Atreus, to light. Now Kratos is embroiled in a new adventure that pits his past against his future, with the survival of Atreus hanging in the balance.

The idea that God of War (2018) will be more of a narrative focussed game, one that further explores Kratos’ humanity, is an in incredibly appealing prospect. I, for one, am quite interested in learning more about Atreus, and the impact he has had on his father. Cory Barlog, the game’s director, further elaborates on this dynamic when he describes Kratos as “a guy who can go up against a giant Atlas and not flinch, but the idea of giving his kid a hug scares the hell out of him”.

The new God of War story trailer does a great job of illustrating just how different the new game will be. From an aesthetic that channels more Norse folklore than Greek mythology, through to the loving, yet strained, relationship between Kratos and Atreus, the game is certainly shaping up to be one of the year’s biggest releases.

God of War (2018) is available in multiple editions, and releases on 20 April 2018 exclusively for PlayStation 4.