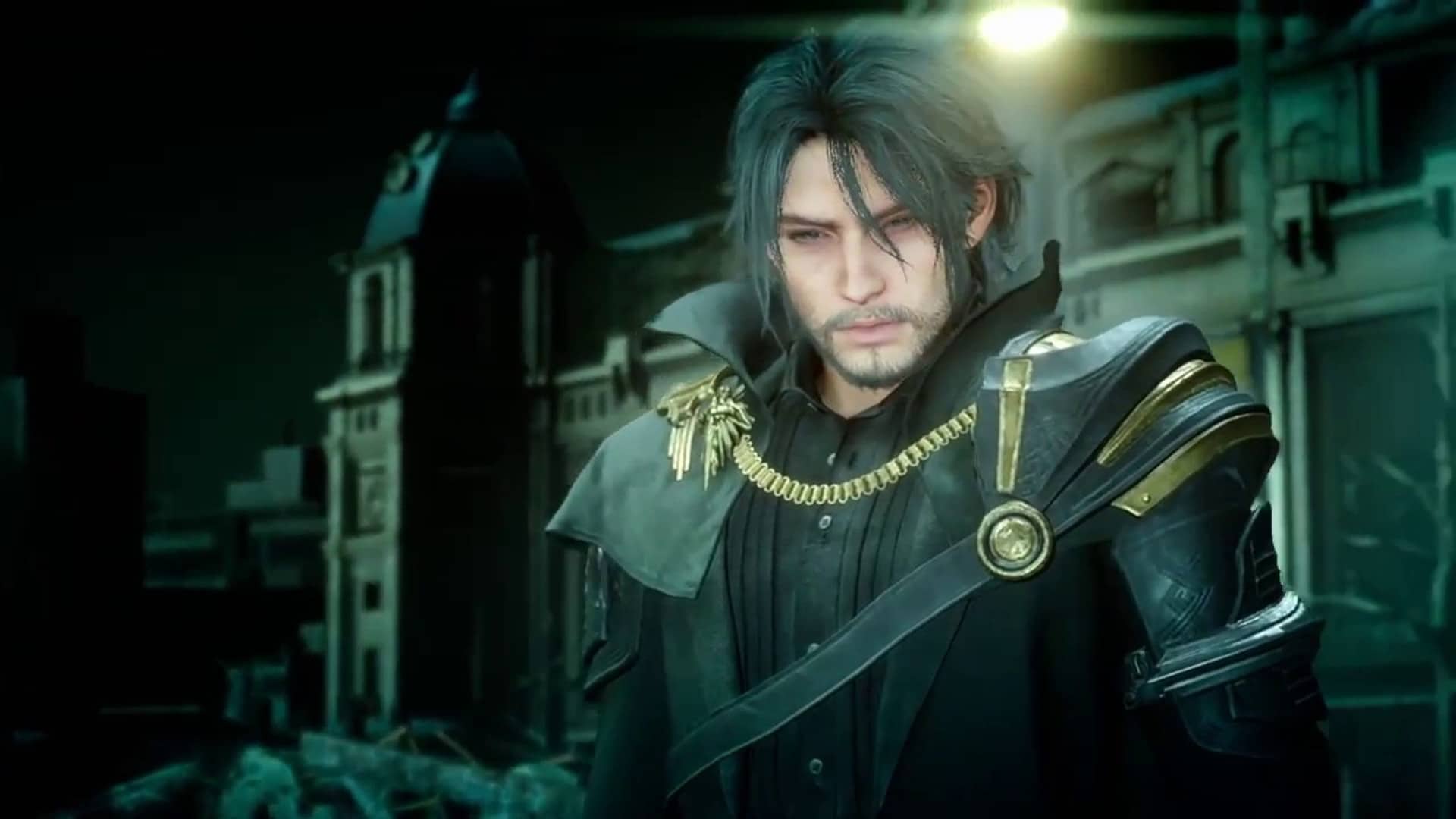 Final Fantasy XV (2017) is the latest instalment in the Final Fantasy series. It has been available on console for some time. However, now fans on PC will finally be able to get in on the action! Square Enix has announced that Final Fantasy XV: Royal Edition for PC will release on the same date as the console edition of the game, just a year later: 6 March 2018.

The not-entirely-remastered re-release will include a slew of new features not seen in the original console version of the game, as well as all season pass content. There will also be a new dungeon, more bosses, and a boat!

The Final Fantasy XV: Royal Edition can be bought as a standalone game, but players who own it on Xbox One or PlayStation 4 can upgrade to the Royal Edition for just $19.99 USD (~R400 ZAR). The game releases on 6 March 2018 for all platforms it supports, including Xbox One, PlayStation 4, and Microsoft Windows.