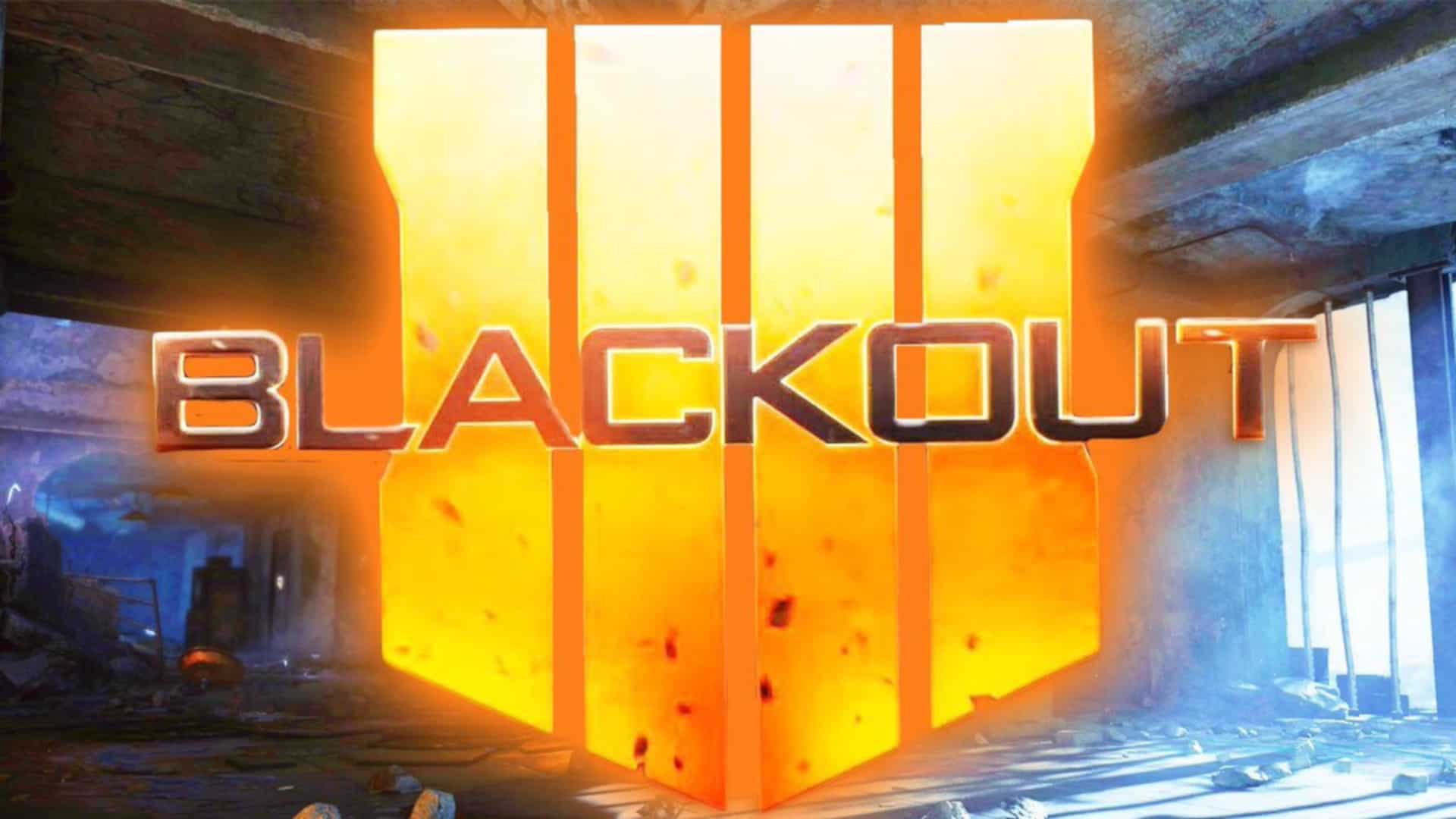 Yes, it is true! Call of Duty: Black Ops 4 Blackout is quite literally a Battle Royale mode for Treyarch and Activision Blizzard’s upcoming shooter. The great thing about it is that Blackout is “unique and done in the way that only Black Ops can do it”.

Activision and Treyarch announced the brand new multiplayer game mode during the game’s reveal live-stream that took place on 17 May 2018. The reveal also detailed other multiplayer modes, including Zombies and the return of Specialists. Battle Royale is a fairly new multiplayer genre where a large group of players drop onto a single, massive open-world map. It is up to these players to scavenge for loot and gear, while also fighting for survival. The goal is to be the “last man standing”.

Treyarch says the game will feature class-based character customisation. The game’s setting (which takes place between the second and third games) will play a vital role in the types of equipment and gadgets players can expect to use. There will be no jetpacks or wall-running mechanics, and the map will have iconic set pieces from the Call of Duty series. This is essentially the ultimate Call of Duty experience, on a very very large scale. 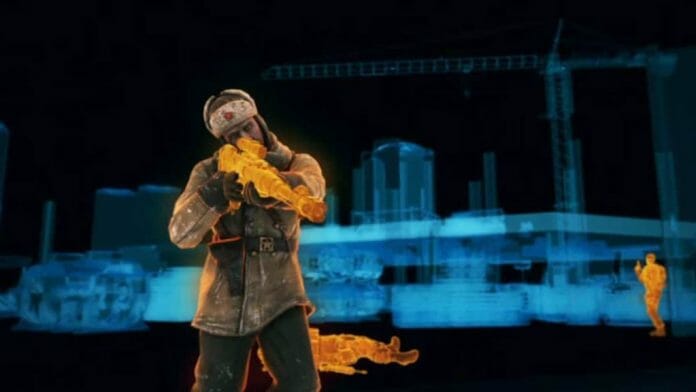 Also announced for Blackout, was the inclusion of vehicles. Vehicles mentioned on stage included boats, cars and planes. While vehicles and boats have been a staple for Battle Royale pioneer, PlayerUnknown’s Battlegrounds, I am curious to see how much of a different experience having planes would have in a Battle Royale title.

Overall, Call of Duty: Black Ops 4 Blackout did get the least love of all the announced game modes in terms of information. With that said, Treyarch and Activision Blizzard will reveal more as the game nears it 12 October 2018 release.