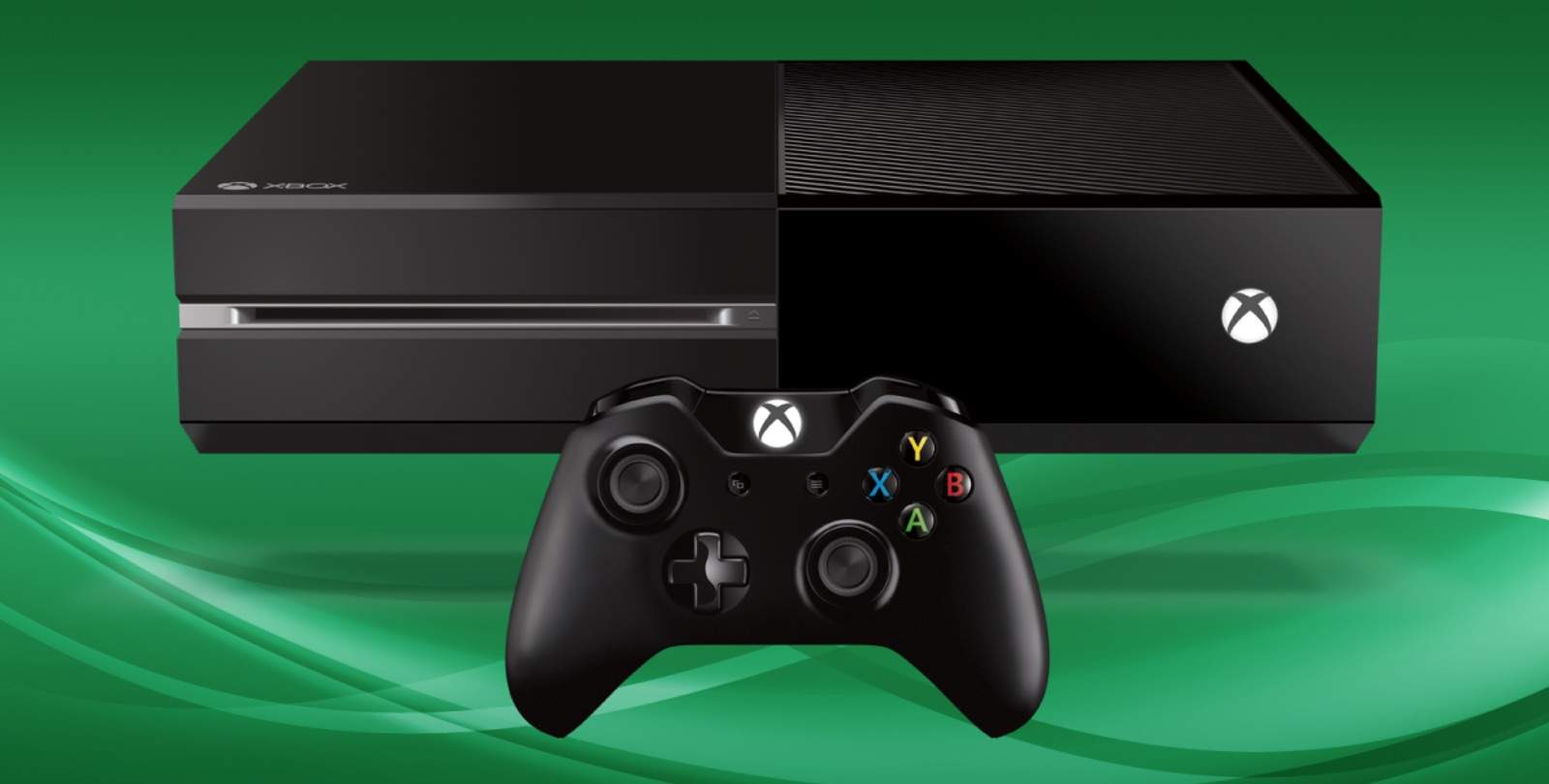 E3 2017 is here! To celebrate the year’s biggest gaming event, Prima Interactive has partnered with Xbox South Africa in order to offer a series of E3 Xbox One bundle deals.

The deals on offer include:

Given how all Xbox One consoles feature backwards compatibility with Xbox 360 titles as well as Xbox Play Anywhere, these deals may be a good time for those who have been waiting to jump ship to the current generation of consoles. Then again, with Xbox Project Scorpio just around the corner, you might be better off waiting for Microsoft’s 6 teraflop 4K beast to arrive.