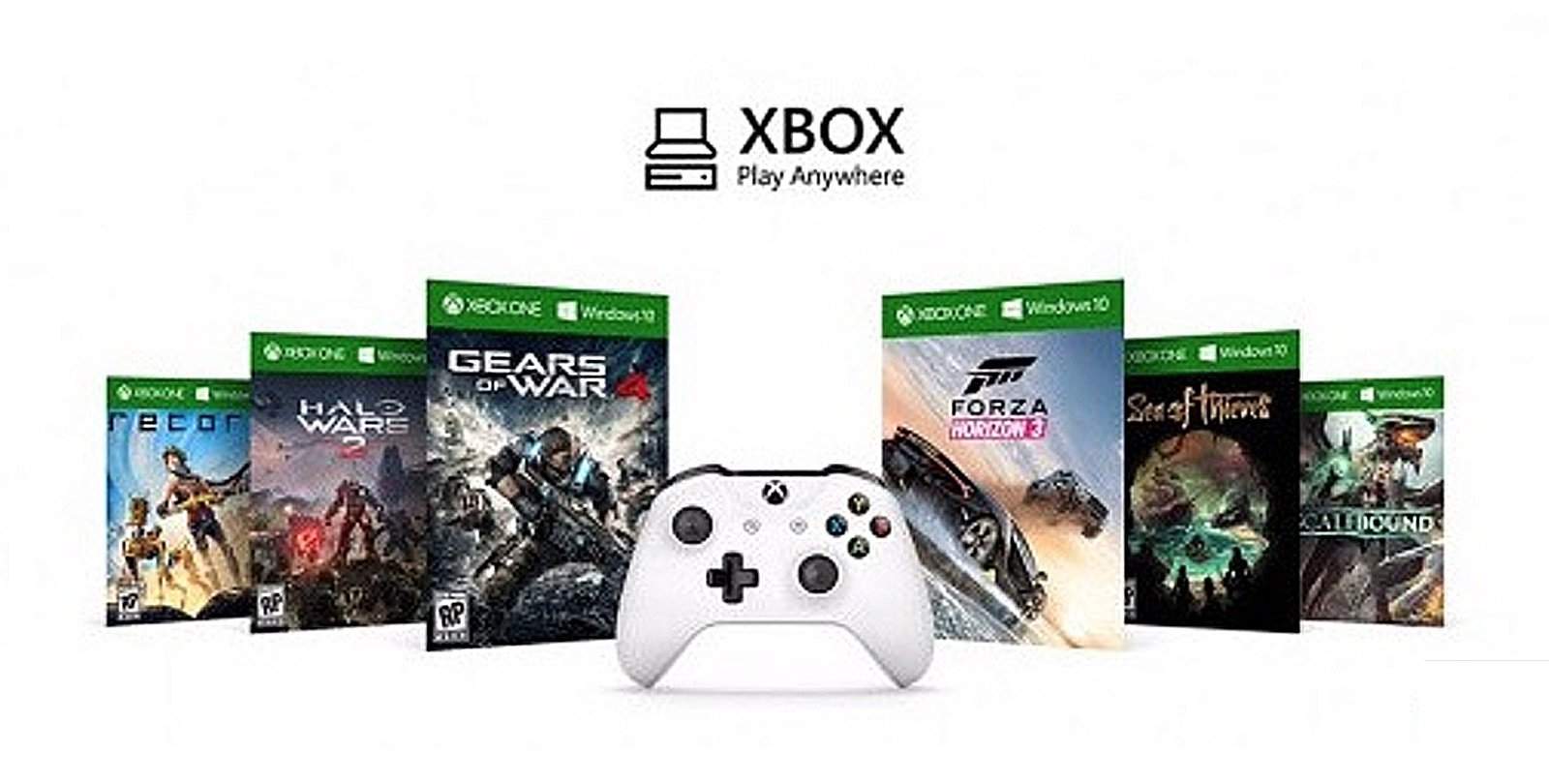 Microsoft’s vision, under CEO Satya Nadella, is to implement a ‘unified ecosystem’ that brings all of Microsoft’s products together under a single umbrella. The move started with Windows 10’s core being used for the Xbox One’s operating system and for Windows Mobile. Thereafter Windows Universal Apps were born, whereby application developers are able write code for a single app that can be used throughout the Microsoft ecosystem. Today, Nadella’s vision has filtered through to the Xbox brand and gaming platform with Xbox Play Anywhere.

Xbox Play Anywhere (XPA) is a new initiative from Microsoft that aims to bring Xbox and Windows a lot closer together. The initiative works as follows: buy any participating cross-platform games once, either on Windows or Xbox, and own them on both platforms. In other words, if you buy a game on Xbox One that is compatible with Xbox Play Anywhere, it will appear in your Windows 10 library of games, and vice versa. The initiative will also sync saved games, achievements, and any other necessary information between the differing platforms. Games in the XPA initiative will also be cross-play compatible, meaning that gamers can play online against players on console and Windows PC.

As part of the announcement, Microsoft said that it is committed to putting a larger emphasis behind creating and releasing its own games on XPA platforms. Xbox chief, Phil Spencer, said that “We’ve made a commitment to bring our first-party games to Windows and Xbox One“. As such, all of the newly announced Microsoft Studios titles announced at the Xbox e3 2016 press conference were part of the XPA initiative; including some of the Xbox One’s biggest upcoming games, like ReCore, Sea of Thieves, Forza Horizon 3, Halo Wars 2 and Killer Instinct, among others.

In addition to first party titles, it was also revealed that several smaller indie games will also be included in XPA, such as such the anticipated We Happy Few. Although XPA has only just been announced, it is safe to say that Quantum Break was actually the very first XPA title [gamers who bought Quantum Break on Xbox One received a free copy for Windows 10, but XPA is now more of a cohesive, streamlined and official process]. It is worth noting that the XPA initiative only applies to games that have been purchased digitally and does not apply to hard copies.

Microsoft has also confirmed that the service, along with Cortana and Language Region Independence, will be available to all Xbox Live users and not just those with Xbox Live Gold. However, a subscription to Xbox Live Gold is till needed to enjoy certain multiplayer features, like the newly announced Clubs, Arena and Looking for Groups on Xbox Live.

Microsoft is obviously pushing XPA among its first party titles, but the company has said that the initiative is open to third-parties and expects many more games to be XPA enabled in the future. For now, the following games are announced to be a art of Xbox Play Anywhere: 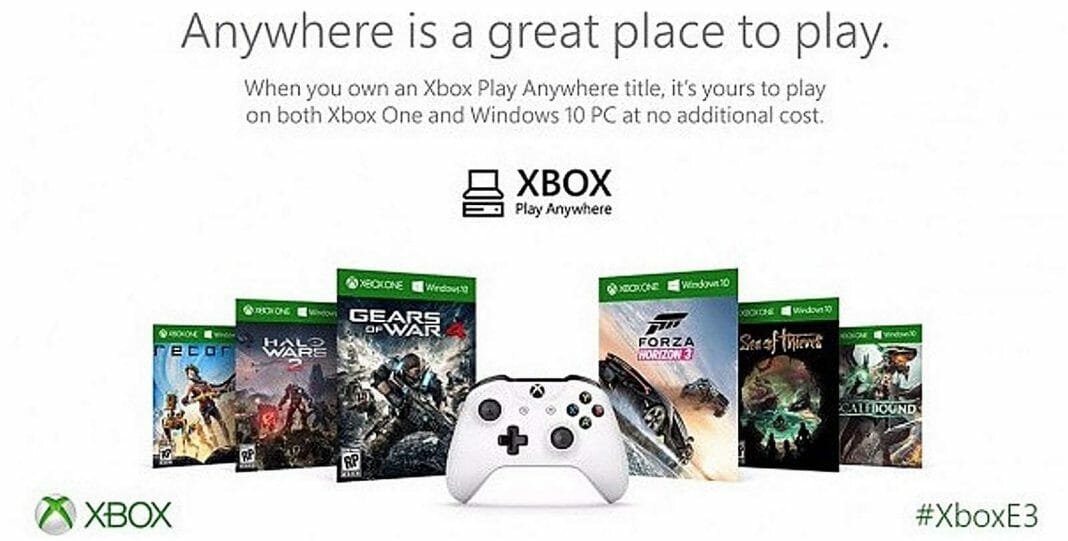