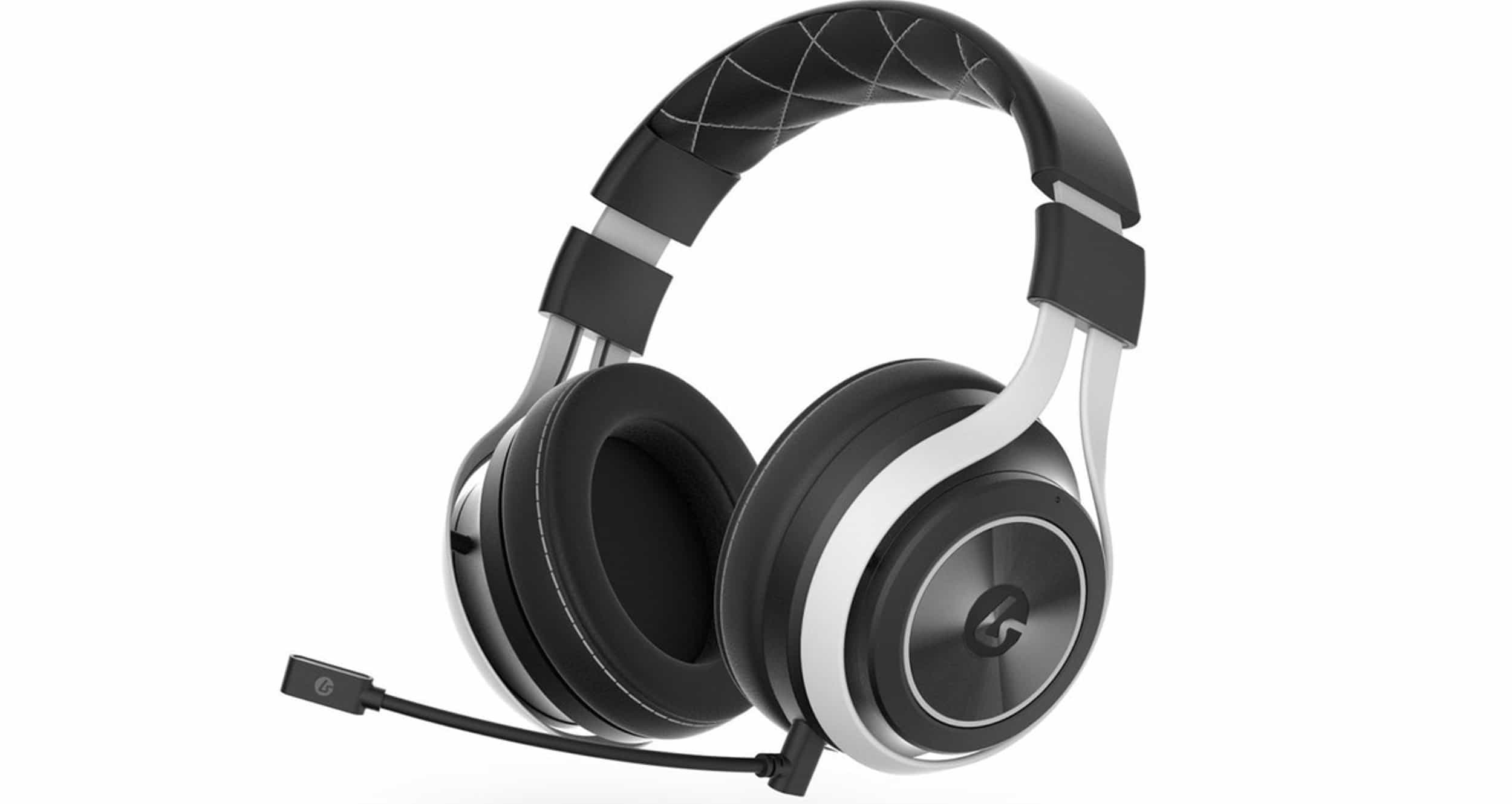 When the PlayStation 4 and the Xbox One debuted in 2013, they promised easier connections with peripherals via bluetooth on Sony’s machine and proprietary WiFi on Microsoft’s. Although true wireless connections may hold true for controllers on each platform, most of the more expensive gaming headsets continue to require base stations or separate USB powered dongles. Thankfully, that is all about to change with the LucidSound LS35X – at least for current and future Xbox users.

When the LucidSound LS35X releases later in 2017, presumably in time for the release of Project Scorpio, it will be the very first wireless gaming headset in the world to connect to the Xbox One using the same technology that powers Xbox One controllers. That is to say, it will be a simple ‘one click’ pairing process for a true hassle-free setup (anyone who has paired a wireless controller to Xbox One will know how easy this process is). It also means that there is no need for any additional base station or audio cabling – perfect for those who prefer clutter free environments.

It is absolutely worth noting that the LucidSound LS35X gaming headset is fully compatible with the upcoming Project Scorpio (the newest refresh of the Xbox One line) and can also connect to Windows 10 PCs that include built-in Xbox Wireless technology or by using the Xbox Wireless Adapter for Windows. 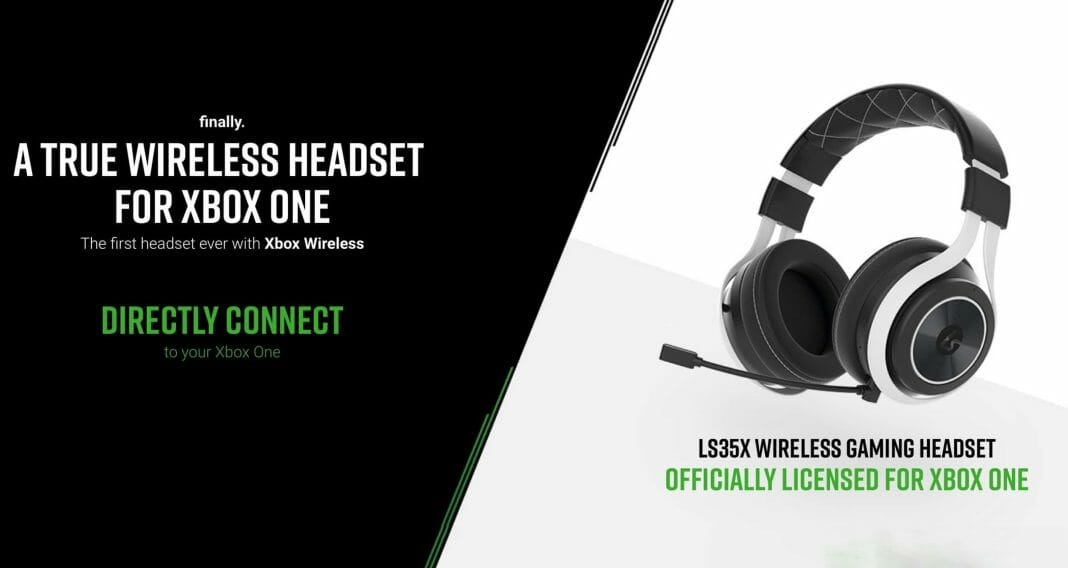 The wonders of wireless connections aside, LucidSound is positioning the LS35X as a “premium experience” for Xbox gamers. With this in mind, the headset will use “precision 50mm neodymium drivers to provide exceptionally detailed audio”. It is also compatible with Windows Sonic for Headphones surround sound technology, which allows the headset to provide “exceptionally accurate 3D surround sound” for both Xbox One Consoles and Windows 10 PCs. In addition, the LucidSound LS35X also packs in “state-of-the-art head tracking technology” for 3D audio, and is also compatible with Dolby Atmos for Headphones.

Truth be told, the LucidSound LS35X sounds like an incredible headset – especially for Xbox gamers who have yet to invest in a pair of gaming earphones. Naturally, only time will tell if the audio and feature set will be as promising as they sound. For myself, however, I am still perfectly content with my Turtle Beach Elite 800X gaming headset… but we will see what happens once Project Scorpio is released.