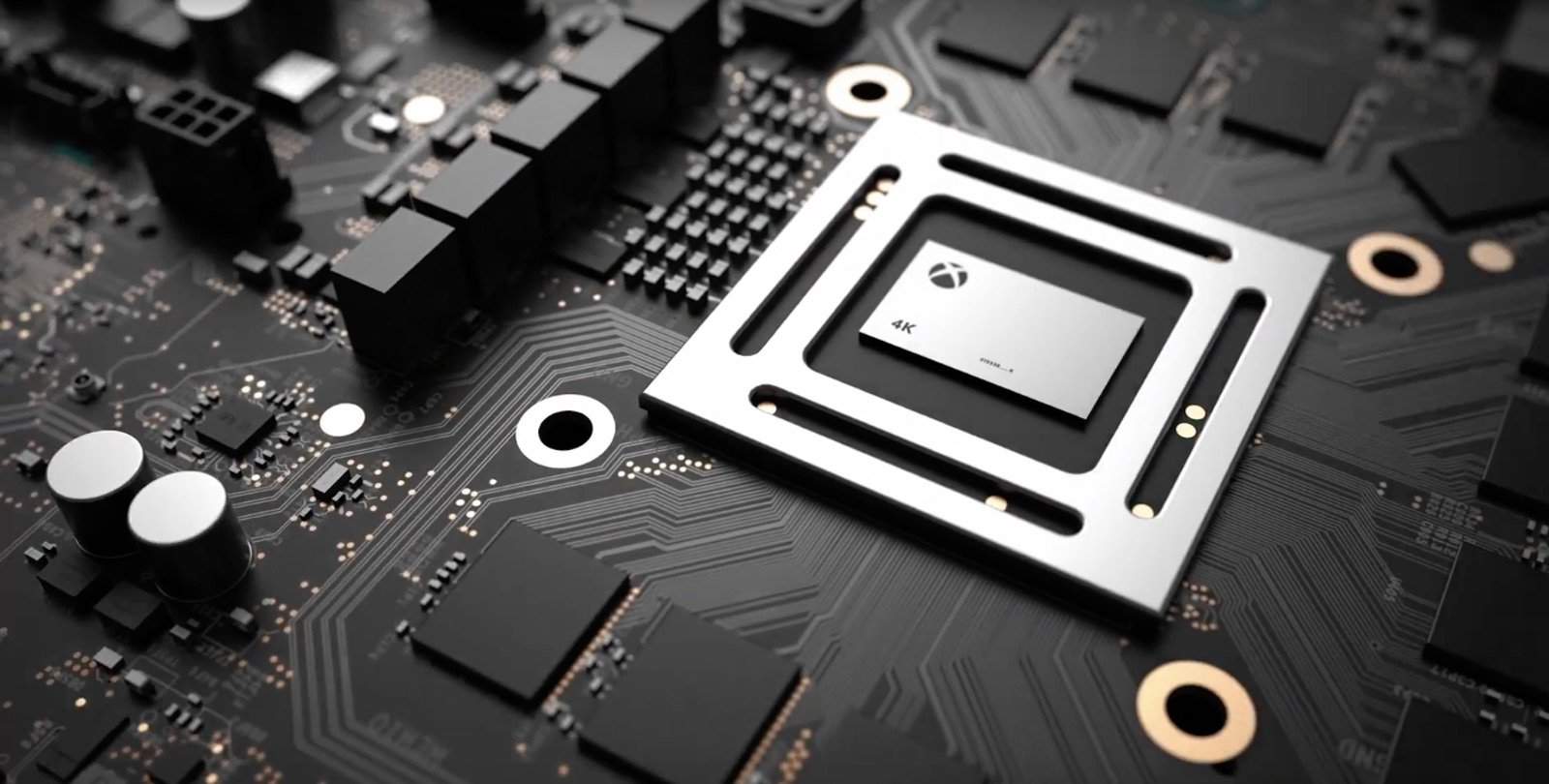 There is no doubt that the biggest and most surprising announcement to come out of E3 2016, is the official acknowledgement that Microsoft is working on a brand new Xbox console called ‘Project Scorpio’.

In the past, gaming console hardware cycles would last between four and six years. That was the average turn around time between the differing generations of consoles and subsequent gaming architecture. However, that cycle changed in the last generation where the lifespans of both the Xbox 360 and PlayStation 3 drew very close to a full decade.

2013 saw the release of the new generation of console hardware, the Playstation 4 and the Xbox One. Unlike the heavily customised hardware of the previous generations of consoles, this newer generation used semi-customised off-the-shelf hardware. As such, the generational improvement over previous console iterations was not as extreme, it was more of an incremental update versus the change gamers experienced moving from, for example, Xbox to Xbox 360. Given the current rate of hardware improvement in the PC landscape, which has accelerated to breakneck speeds in recent years, these newer consoles were quickly surpassed in both performance and visual acuity.

The Microsoft Xbox One, in particular, has suffered the brunt of being an under performer this generation. Despite having a unique memory architecture, the machine has close to 40% less power from its Graphical Processing Unit (GPU) when compared to the PlayStation 4. The disparity in hardware capability has been a bane for Microsoft since the launch of the Xbox One, with many multi-platform games performing “worse” on Microsoft’s console. Although Microsoft has worked hard to improve the machine, particularly on the side of software and services, the damage to the system’s reputation has been irreversible.

Less than three years have passed since the launch of the Xbox One, but it would seem that Microsoft is ready to move on and forget Don Mattrick’s various blunders that resulted in the excellent, but under powered, Xbox One. At its recent E3 2016 press conference, Microsoft surprised everyone by officially taking the lid off of Project Scorpio.

Microsoft says that Project Scorpio will be “the most powerful console ever created”, a subtle dig at the way that Sony has been marketing the PlayStation 4 this generation. Project Scorpio reportedly has an 8-core Central Processing Unit (CPU), 320GB/s memory bandwidth and over 6 teraflops of GPU power; all of which will be able to, according to Microsoft, deliver true 4K gaming and high difelity virtual reality. As it stands, Project Scorpio sounds like an absolute beast of a machine.

The announcement of Project Scorpio so early in the life cycle of current consoles has many gamers worried about the future of console gaming. As it stands, it would appear that both Microsoft and Sony want to move to more regular upgrades of console hardware. There are many pros and cons to this change, which prompts further discussion, but for the time being Microsoft is relaying fears by revealing that Project Scorpio is joining the current line-up of Xbox consoles, and is not a direct replacement to the Xbox One. In fact, it has been revealed that all Xbox One games and accessories will be compatible with Project Scorpio. This fits in perfectly with Microsoft’s recently announced Xbox Play Anywhere initiative and means that gamer’s can also splurge on that Gears of War 4 limited edition Elite Controller without worrying that it will be obsolete within a year.

I am personally very excited to learn more about Project Scorpio and especially exploring its promise of offering a console that will bring a true Virtual Reality experience to families around the world.