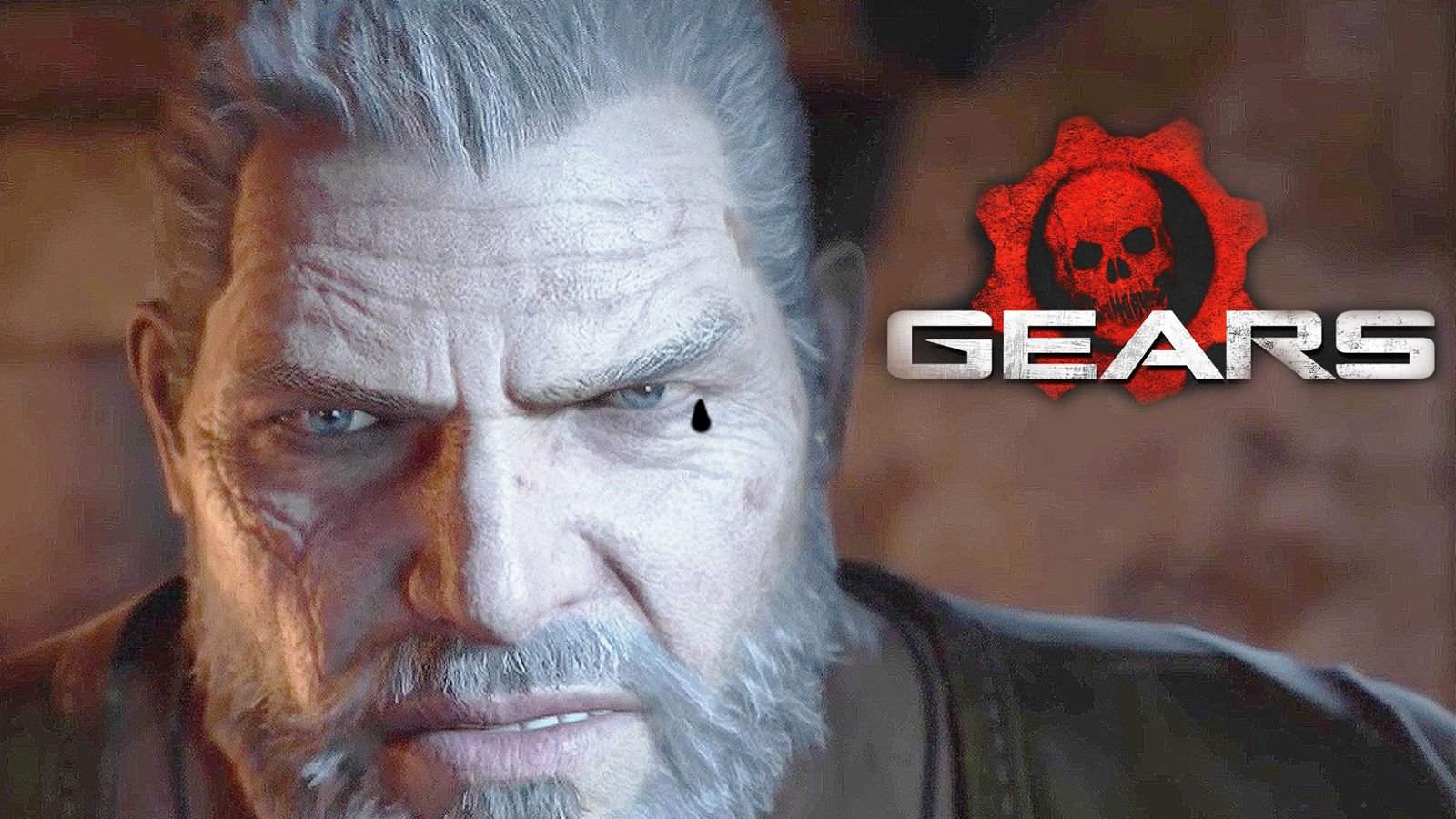 The Coalition has announced that the studio has reunited with Steve Soto to celebrate Gears of War 4. According to Adam Fletcher, Community Director for The Coalition, tattoos are an integral part of the Gears of War universe. Fletcher mentions that just as the characters from Gears of War have them, so do members of The Coalition team. Just like anyone with a couple of tattoos would say:

“Even more remarkable than the tattoos are the stories they tell; of devotion not just to the game but of friendships, relationships and marriages of people who met while playing online”.

Now, with the imminent release of Gears of War 4, the studio is teaming up with legendary tattoo artist Steve Soto. Just like last year, this allowed The Coalition to tell the stories of Ariel and Ricardo, two brothers from Brazil who successfully moved and integrated to the United States, all thanks to their love of Gears of War. Along with Ariel and Ricardo’s story, the studio also tells the story of Brennon “GoldGlove” O’Neil, and Geo “Actabunnifoofoo” Garramore, who became close friends by playing Gears of War. In the video below, we get to see how these guys get inked by Steve Soto. Soto is known for his incredible portrait tattoos and has exceptional artistic skill.

Want to stand a chance to get your own Gears Ink?

As mentioned above, your story is all you need to enter. It really is as simple as sharing it with the Gears of War community! Do this via Twitter, with the #MyGearsMoment, and #XboxContest tags and you are good to go.

There are a number of prizes to be won, including a Limited Edition Gears of War 4 Xbox One; a play session with Liam McIntyre, the voice of JD Fenix; and the opportunity to sit down with Steve Soto and have him mark your skin for life. The post over at the Xbox Wire makes it sound like you will have to make a choice between playing a game with Liam, or getting the ink by Soto.