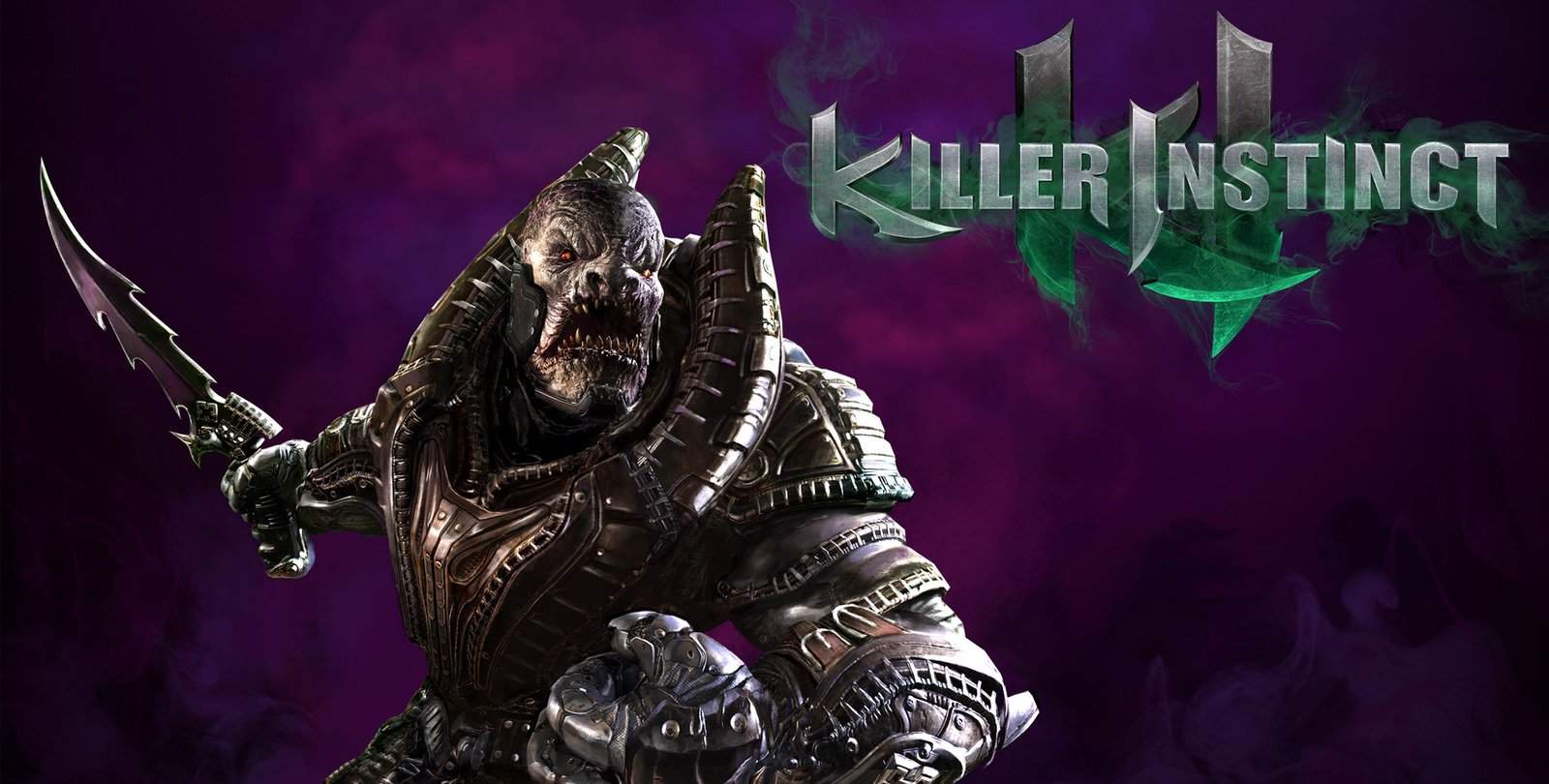 Along with the announcement of Tekken 7, Microsoft’s E3 2016 press briefing had another surprise for fans of fighting/brawler games. It was revealed that Killer Instinct is getting a brand new addition to its roster of characters in season 3, in the form of special guest, and Gears of War 3 psycho, Locust Horde leader General RAAM.

General RAAM was the main antagonist in Gears of War 3, before meeting his timely demise at the hands of Marcus Fenix. The gameplay and character reveal trailer showcases General RAAM in Killer Instinct, killing off his opponent in practically no time at all. He will come equipped with a serrated dagger that can summon Kryll to attack his opponent, as well as his signature bony Kryll armour that will protect him during certain attacks. Emergence, one of General RAAM’s special moves, will summon the Kryll around him as well as stick the Kryll onto the opponents character.

The announcement followed right on the heels of the Gears of War 4 gameplay reveal, which is sure to be a massive hit among Xbox fans. Additionally, as a thank you to everyone who attended the conference, and for the continued support by Killer Instinct fans worldwide, General RAAM will be a ‘free’ playable character for the remainder of the E3 2016 week – 13 – 19 June 2016. Thereafter, he will be available as a character purchase for permanent use in season 3 of Killer Instinct. Gamers who own the Ultra Edition & Combo Breaker will have full access to General RAAM immediately, as the announcement marks his official release.

The announcement also revealed that Killer Instinct is a Xbox Play Anywhere title, which will allow for cross platform play between Xbox One consoles and Windows 10 PCs.