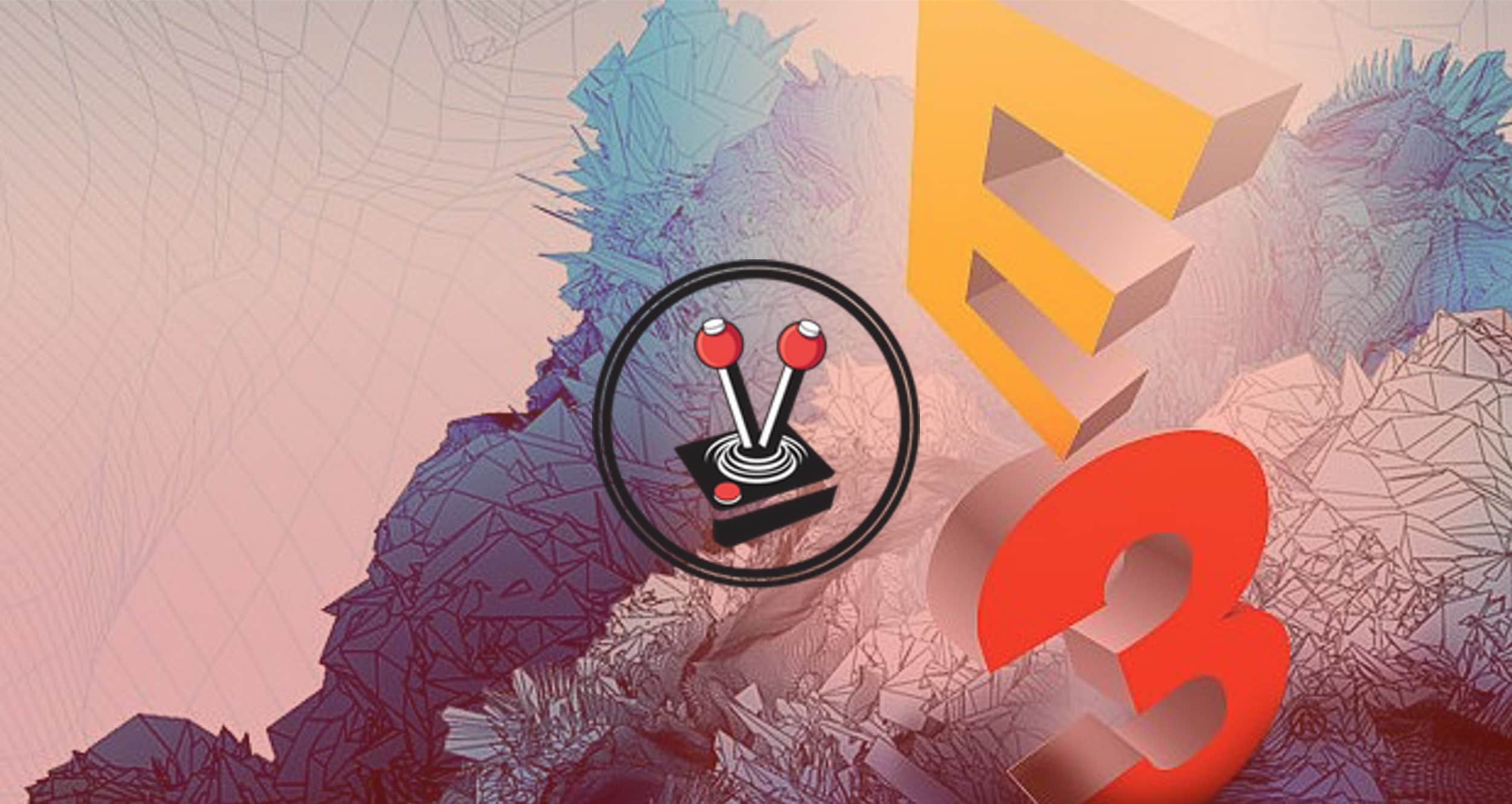 Unlike previous years, the options to stream and watch all of the main 2017 conferences featured at the Electronic Entertainment Expo (E3), are easier and more accessible than ever. Below, I have listed all of the major E3 2017 conference in a neat schedule along with links and embeds to the relevant streams.

Electronic Arts may not be everyone’s favourite company with what happened over the past few years and such. Their E3 Conferences, however, are always quite the spectacle. For their E3 2017 conference, we are bound to see much more Battlefront 2, Need for Speed Payback, and the usual slew of EA Sports titles. We might also get a few glimpses at what Bioware is up to!

As per usual, Youtube will be live streaming as much as they can over at the Youtube E3 portal. You can also find the Electronic Arts conference streamed on the company’s official Youtube or Twitch pages.

Microsoft is starting a lot earlier this year. Unlike previous years, the company has decided to forgo its usual Monday slot for a Sunday one instead. This is pretty neat, as it just means that Microsoft will have the edge on the competition and we will finally get to learn all about Xbox Project Scorpio – I am excited and I know Hans is really excited. Let us be honest: you probably are too!

Games we can expect to hear more of include Sea of Thieves, Crackdown 3, and probably something Gears of War related. With that said, hell hath no fury like a Halo fanboy scorned! So I am sure there will be something Halo related. Not Halo 6, but something.

Microsoft has a bunch of ways that eager fans can watch their E3 2017 conference. For the super bandwidth-happy users out there, you have 4K options over at YouTube and Mixer; as well as Twitch, Twitter and Facebook. There is also the same YouTube E3 portal.

It should be noted that if you opt to watch the Xbox conference on Mixer, you are also bound to win some goodies. The goodies, called a MixPot by the company, can be had by singing up for Mixer, linking your Xbox account to it, and streaming the conference through it. There is no telling what the MixPot entails, but it is said that it might be DLC and other cool digital goods.

Bethesda is always a weird one. They seem to have a very spotty track record when it comes to press conferences – sometimes they happen, and sometimes they do not. Fortunately for me, and unfortunately for my wallet, they have had one each year, for three years in a row now. Even with their weird new review policies, Bethesda games over the past few years have all been pretty darn great. From the op of my head, I can recall Dishonored 2, Prey, and Fallout 4 (although the jury is still out on that one). Needless to say, we all want to hear more from this talented developer house, and we likely will. Games we can expect mentioned are Quake Champions, a possible new Evil Within, and maybe even Elder Scrolls 6?! Hah, who am I kidding.

Bethesda is taking things easy for their E3 2017 conference. They will only have two official streams running on their YouTube and Twitch pages. YouTube will also have their own coverage.

Ubisoft. Now here is a company that I have a love-hate relationship with. Their latest games have been good, but also very samey. We already know about Far Cry 5, and there will definitely be mentions of the new Assassin’s Creed, and The Crew 2. I reckon we will also have another Rayman title announced, and of course, one or two indie games. Here is hoping that any one of these games will actually be good this time around.

Ubisoft has confirmed that their E3 2017 conference will be streamed live via Twitch. Obviously YouTube will also cover the event independently.

Ah yes, and then we come to Sony. For those who will still be interested in Sony after the impending Scorpio-pocalypse has ravaged its competition and crushed it to bits, the Japanese console giant’s E3 2017 conference is second to last. Then again, with exclusive titles such as Spider-Man, Days Gone, and Uncharted, it will definitely still be worth your time to watch.

Sony will also stream via Twitch and YouTube. As of the time of writing, I could not find any information pertaining whether the company will stream via PlayStation 4. As always you can also depend on YouTube to have their own stream running.

Last, but certainly not least for E3 2017, is Nintendo. Much like Bethesda, good old Ninty has had an on and off again relationshiup with E3. As in previous years, Nintendo is opting for an online-only Nintendo Direct video stream, rather than a real-world press conference.

Nitnendo’s direct feed will be available via their website here. As always you can also depend on YouTube to have their own stream running.