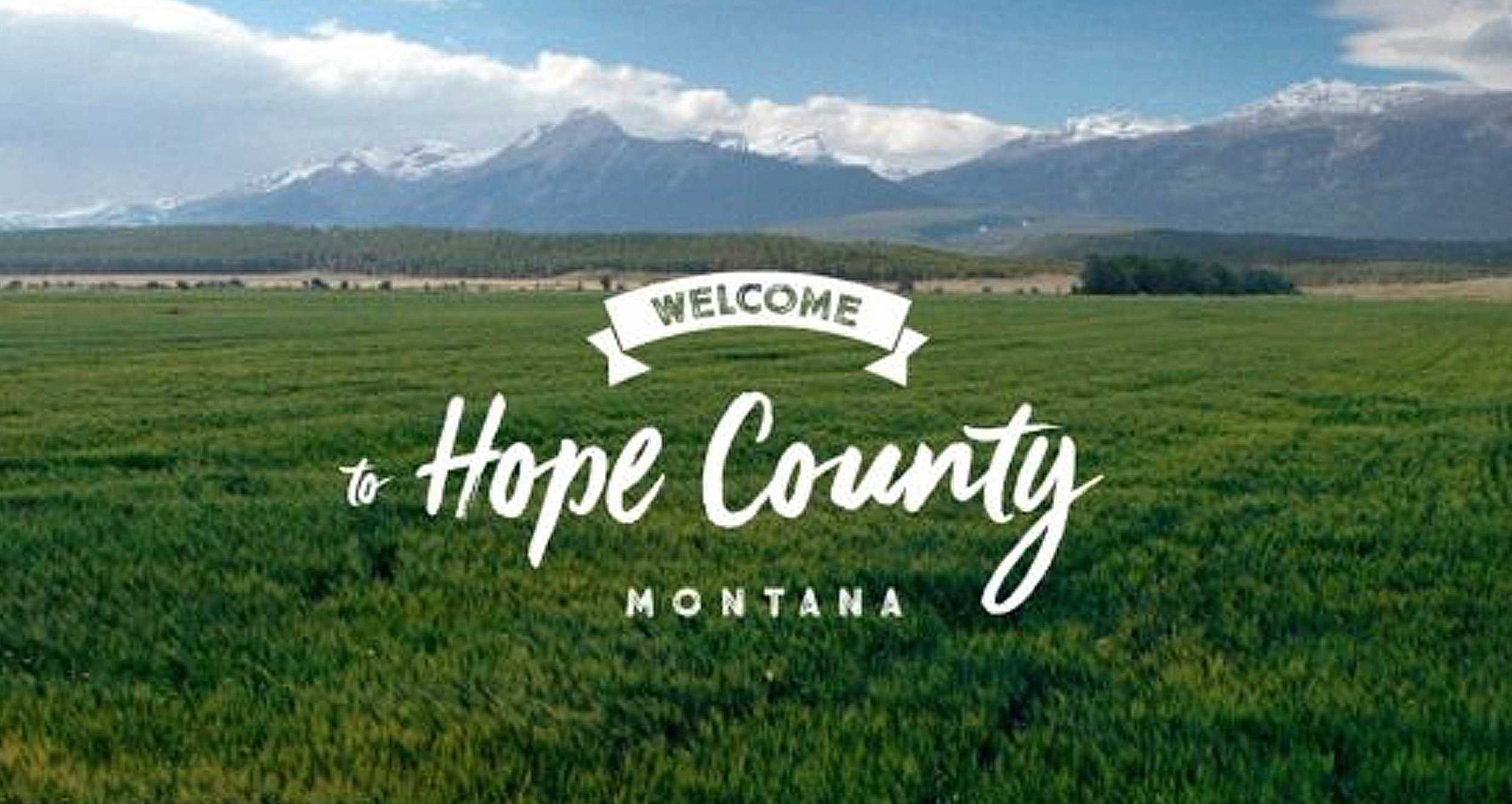 Following the reveal that Far Cry 5 exists, Ubisoft have released a series of short, but very well produced, live-action videos that serve as teasers for the upcoming new installment in the Far Cry franchise.

Far Cry 5 is the next entry in the franchise after the Stone Age-based Far Cry Primal, which was released in February 2016. Before then, the last ‘official’ game was Far Cry 4 (2014). Initial rumours for Far Cry 5 pinned the new game’s setting to take place in the American West. Today, that rumour has been confirmed directly by Ubisoft.

The teaser videos all appear to have been ‘shot’ in the fictional town of Hope County, in the state of Montana – a state that uses the famous and deadly grizzly bear as its official animal. Each of the live-action videos contrast the really beautiful scenery of Montana with glimpses of macabre violence. The effect is simultaneously wonderful yet utterly unsettling.

From eerie screams in the wilderness and being shot in the back in a cornfield, through to a floating body in a river and men throttling each other in a church tower; it looks like Hope County is going to be a truly treacherous, yet gorgeous, world for Far Cry 5.

Given the setting from the teaser videos, it also appears as if Far Cry 5 will have a slightly more ‘modern’ and ‘familiar’ setting this time around. A definite departure from previous games in the series that have ranged from Africa’s Savannah, mountains of the Himalayas, tropical Micronesia and even ancient pre-historic times.

E3 2017 is less than a month away. Even so, Ubisoft has planned a proper trailer reveal of the game for Friday 26th May, 2017. There is also no doubt that more information about this game will be announced over the next few months.