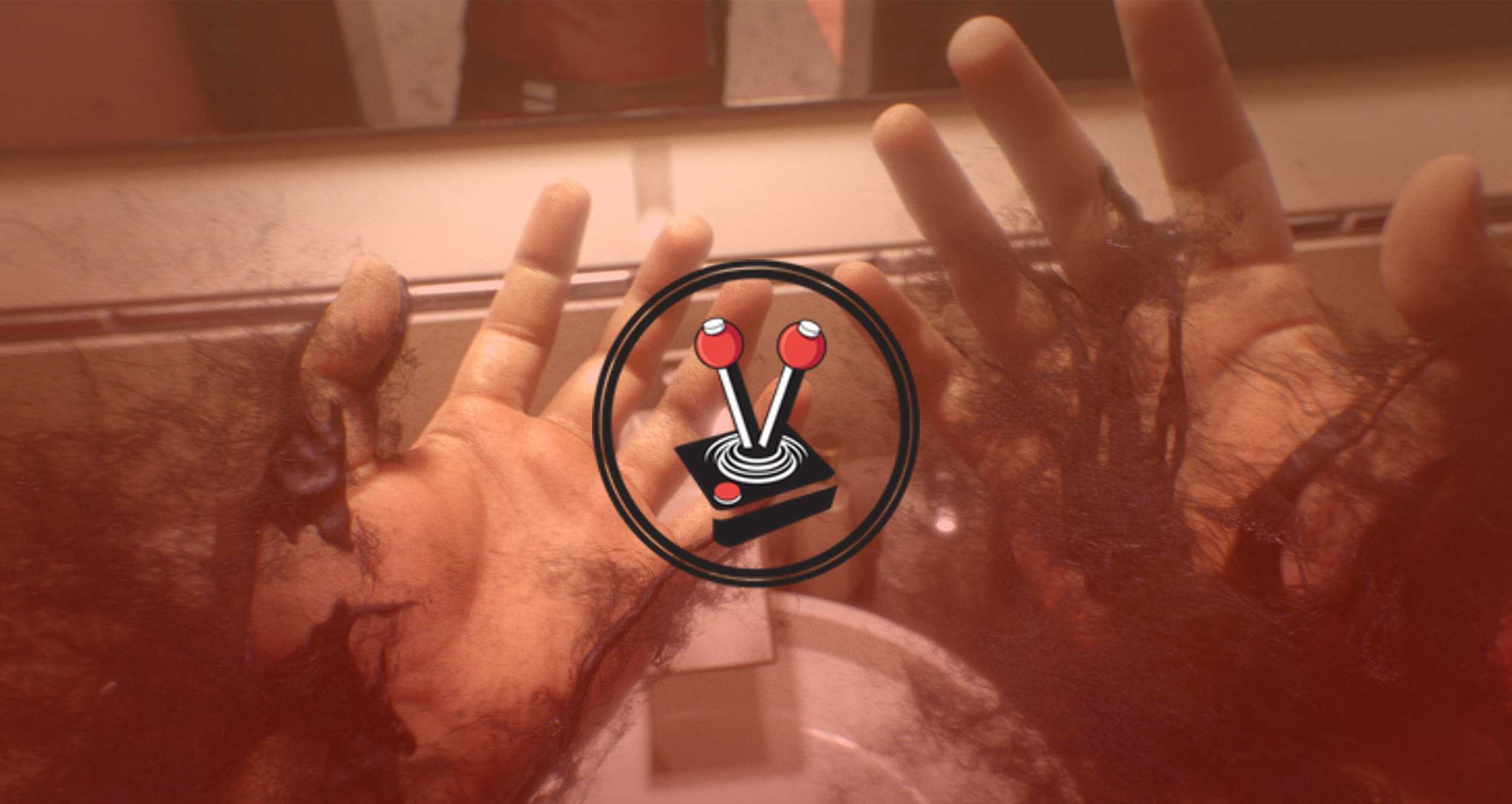 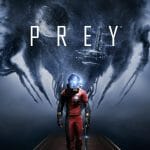 At first glance, Prey (2017) is an unsettling science-fiction game with so much love poured into it that it feels like a masterpiece. At its core, however, it is a Dishonored 2 clone in a futuristic setting that pulls too much from System Shock… and I absolutely adore the game for it.

Arkane Studios announced Prey at E3 2016, and I will be the first to admit that I was torn. On one side, I desperately wanted a sequel to the magnificence that was 2006’s Prey. On the other hand, I loved the idea of a brand new game, set in its own unique universe. It also looked promising, albeit a bit lacking, by its reveal trailer alone. Despite my own reservations, I was beyond excited.

Fast Forward to 2017, with a copy of Prey waiting for me on my PC… ready to be played. The smile on my face must have made me look as dumb as a donkey.

Story and Setting – Seasons of Wither

In Prey (2017), you play as Morgan Yu, sibling to Talos I’s leading engineer, Alex Yu. On Talos I, you find yourself trapped as the space station becomes overrun by an alien species called Typhon. The central plot of the story relies heavily on a new type of body modification called Neuromods. This technology, which is based directly off the Typhon, allows humans to gain new, almost super-human abilities. As we all know by now, experimenting with alien technology can only result in “bad things” happening. 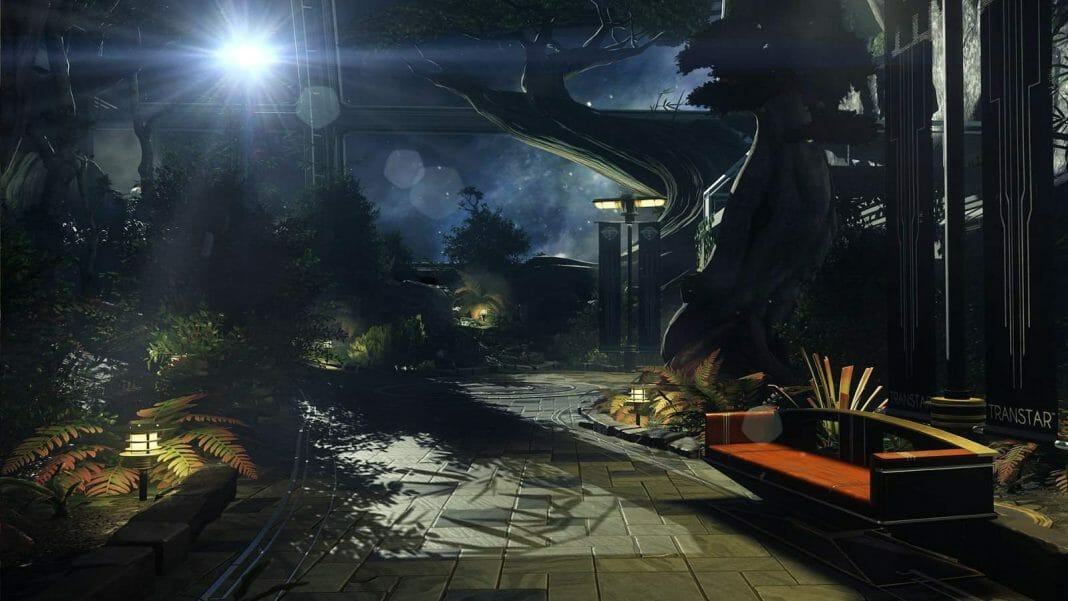 Talos I is a marvelous place to behold. Its old-style decor and wooden paneled offices contrast perfectly with the hard, industrial looking labs and warehouses. It is an eerie and lonely, yet absolutely lived-in, setting that screams for the player to explore every nook and cranny… and it rewards you for it too. What makes it so great, however, is not the design of the setting. Rather, it is the fact that environmental storytelling has been given a really big focus in the game, and the best part is that it compliments the story instead of impeding it. For example, security stations and personal terminals dot the station and are filled with countless emails, and little story nuances that make you feel like the world actually existed before the proverbial faeces ‘hit the fan’.

Bodies also lie about in the hallways in such a way that it feels real. Small things like where you find certain people (dead or alive) and how you later find audio logs and emails that explain how they ended up where they died, are dotted all around the station. Searching for, and finding, these sad cadavers ended up being a lot more fun than I thought it would be, simply because of how immersive it made the game world feel. Similarly, the world is littered with just enough storytelling that nothing feels out of place. Not even the mimics feel out of place, and they should not even be there!

If you have ever played Dishonored, you will feel right at home with Prey (2017). The only main difference is a different visual aesthetic, obviously, and a game that runs somewhat smoother – both good things. 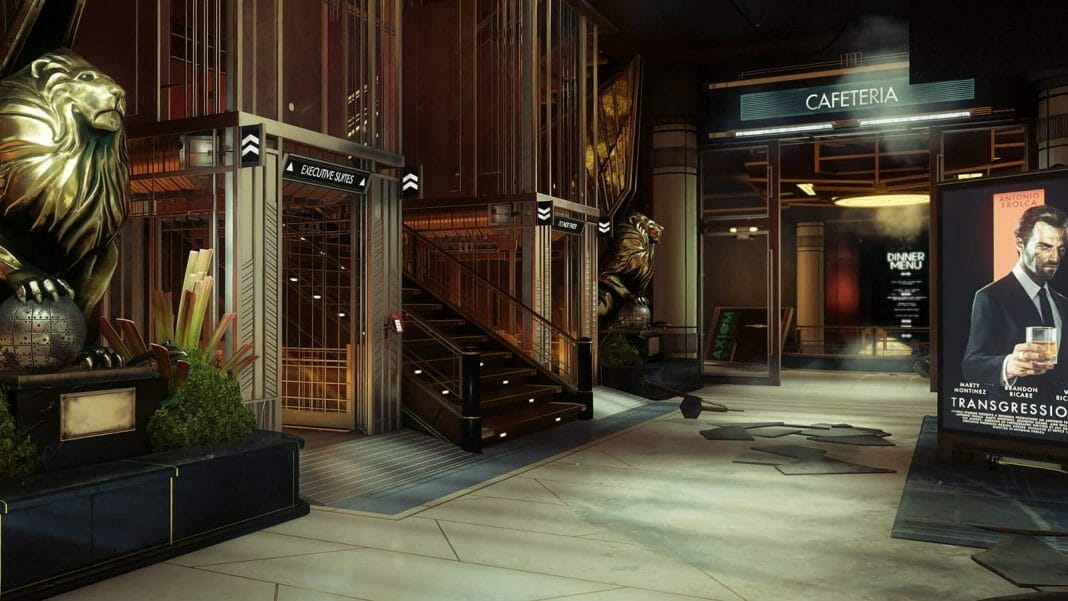 Prey also features three entirely optional Typhon-based skill trees. These only unlock a bit later into the game and give Morgan supernatural abilities like morphing into objects or controlling Typhon outright.  The game makes sure to tell you that delving into Typhon Neuromods will have repercussions. Repercussions include turrets becoming hostile and security systems not recognising you. For my first playthrough, I tried to keep it as close to the human skill trees as I could. I only invested in two Typhon abilities. This is where the beauty of Prey lies: you play as you wish. While I highly doubt you can ever finish the game without investing in a single skill tree, you can most definitely finish it by purely investing in only one or two.

Similarly, the game also gives you a few stealth options, which was unexpected. In all fairness, stealth in Prey is very much a trivial thing that only works while exploring. However, the fact that Arkane included the option only attests to the developers strong pedigree.

While Prey is by no means a poster child for performance, it is most definitely not a bad egg. In fact, Prey ran very smoothly for me on my fairly specced PC. I have a mid-tier graphics card and I am running on a four-year-old Intel i5, yet Prey (2017) delivered outstanding performance.

I have seen the videos where people looked at a single piece of pottery and the game ended up burning up their computers and consoles. Thankfully, I was fortunate enough not to run into that problem. Additionally, I have also heard of many that have had a very hard time with loading screens. Some YouTubers have complained that it could sometimes take minutes to load new areas. 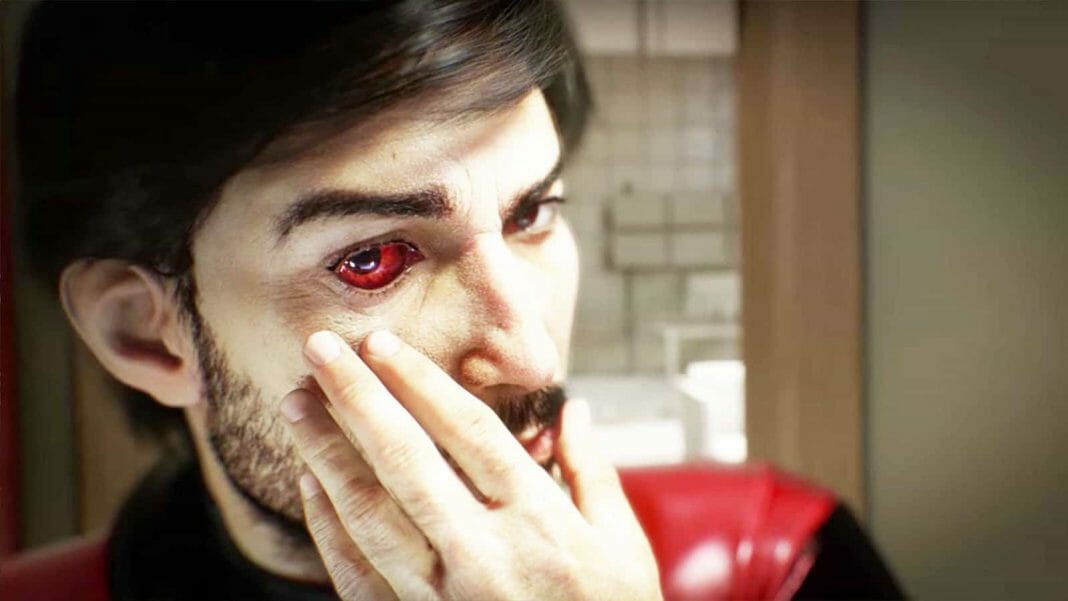 I never experienced long loading times, and my game is installed on a normal 1 TB hard drive. At most, the Talos I Lobby sometimes took around 20 seconds to load, and I had one other instance where the game took around a minute for another area.

All in all, I never had a single crash, or experienced bad frame dips. On the contrary, I must say that the one thing that had me rage a bit was that I kept dying when facing one of the bigger Typhon later in the game. Oh, how harrowing it is to see the same loading screen more than ten times in less than ten minutes!

At the end of the day, Prey (2017) is a game that draws wonderful inspiration from System Shock. It is also very much a science fiction skinned version of Dishonored 2. Although the plot itself is standard fair, the world it is set in is magnificent, believable, and more than makes up for any deficiencies in plot. It also looks damned good with its 70s inspired 21st century look!

The keen eyed among you may have noticed that the title and headings in this review were inspired by Aerosmith songs. I did this for two reasons. The first is because I really think that their music fits well with the theme of the game. Secondly, and for some weird reason, I could not stop thinking about Aerosmith while I played through the last hour of the game.

Sure, I love the official Prey Soundtrack and its synth-pop themes, but it was a strange experience for me. To think about Aerosmith, a 70s sensation that is still very relevant in the 21st century, while playing a game that is set in an alternate 21st century, which had its plot drawn from an alternate 1960s and 1970s space walk. It is so wonderfully ironic.

I know that this callback to Aerosmith may have come out of left field, but I feel that it is the best way that I can describe my time with the game: a game that draws from a high pedigree of classics, yet remains deliciously relevant and enjoyable. I have a feeling that, given thirty years, people will look back and say that Prey (2017) was one of the greats.