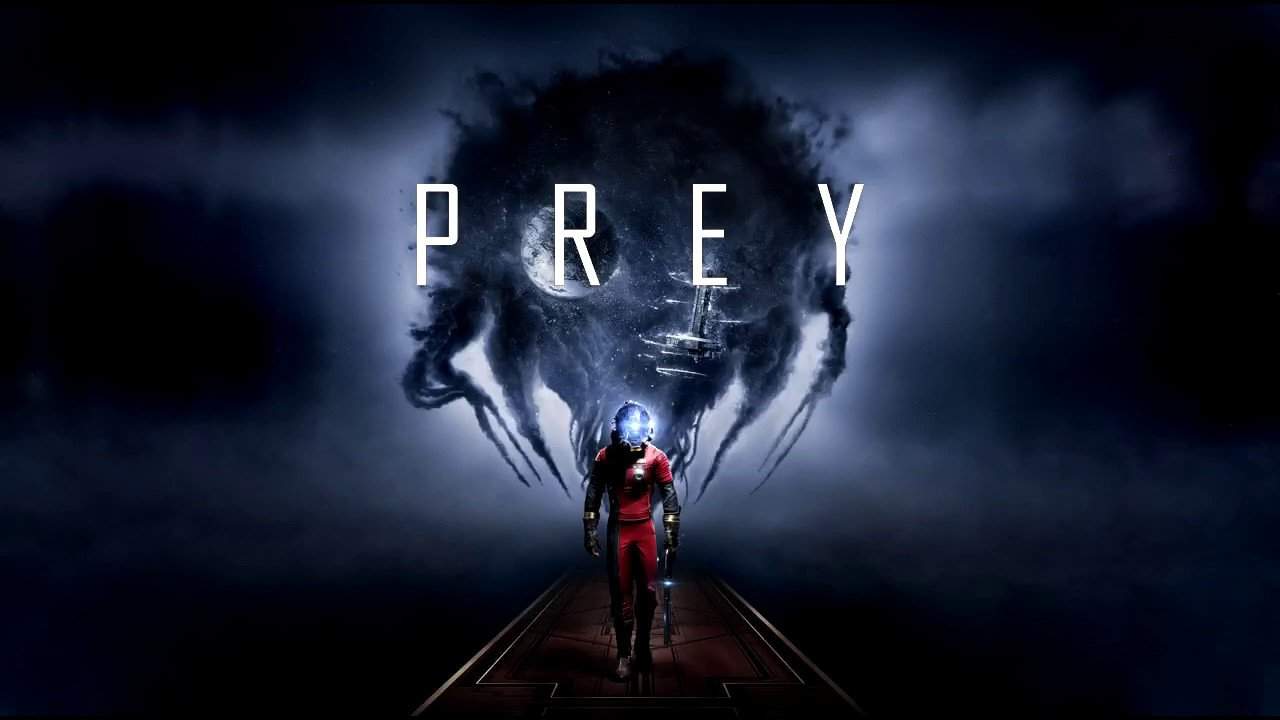 Synth-pop is a new genre for me. I have only really been getting into it thanks to the amazing Mirror’s Edge: Catalyst theme song and its hundreds of remixes on YouTube. With that said, I have to say that I quite liked booting up Prey (2017) for the very first time and playing through that first credit sequence. That was mostly because of the incredible theme song that goes along with it. That theme song, along with the rest of the Prey Soundtrack, is now available on all major music services.

Although I never played DOOM (2016), I know that it had one of the best synth-metal and hard rock soundtracks of the decade. I know this because I actually bought the soundtrack. Mick Gordon, the man behind most of the songs on DOOM, also worked on Prey. Hence my excitement for the Prey Soundtrack.

In Prey, you play as Morgan Yu on a space station called Talos I. Here research into a hostile alien collective called the Typhon is performed. As the Typhon escape confinement, it is up to the player to use a variety of weapons and abilities derived from the Typhon and escape the station. It is a firstperson shooter, with light horror elements. Kind of a Bioshock-meets-Dishonored type of a deal.

Before I continue, I have to say that the Prey Soundtrack is a bit different to the DOOM Soundtrack. It has a much more eerie feel, with ominous tones looming underneath all tracks on the album. It also features much more synthesisers than that of DOOM, which also occasionally introduced instruments into the fray.

Mick Gordon is not the man who did it all this time around either. According to the track listings (see below), Ben Crossbones, Matt Persall, and Raphael Colantonio are also credited on some tracks. For those who do not know, Raphael Colantonio is the president of Arkane Studios.

You can listen to it, or buy it, from just about any major streaming service. This includes iTunes and Apple Music, Spotify, Google Play Music and Amazon Music.