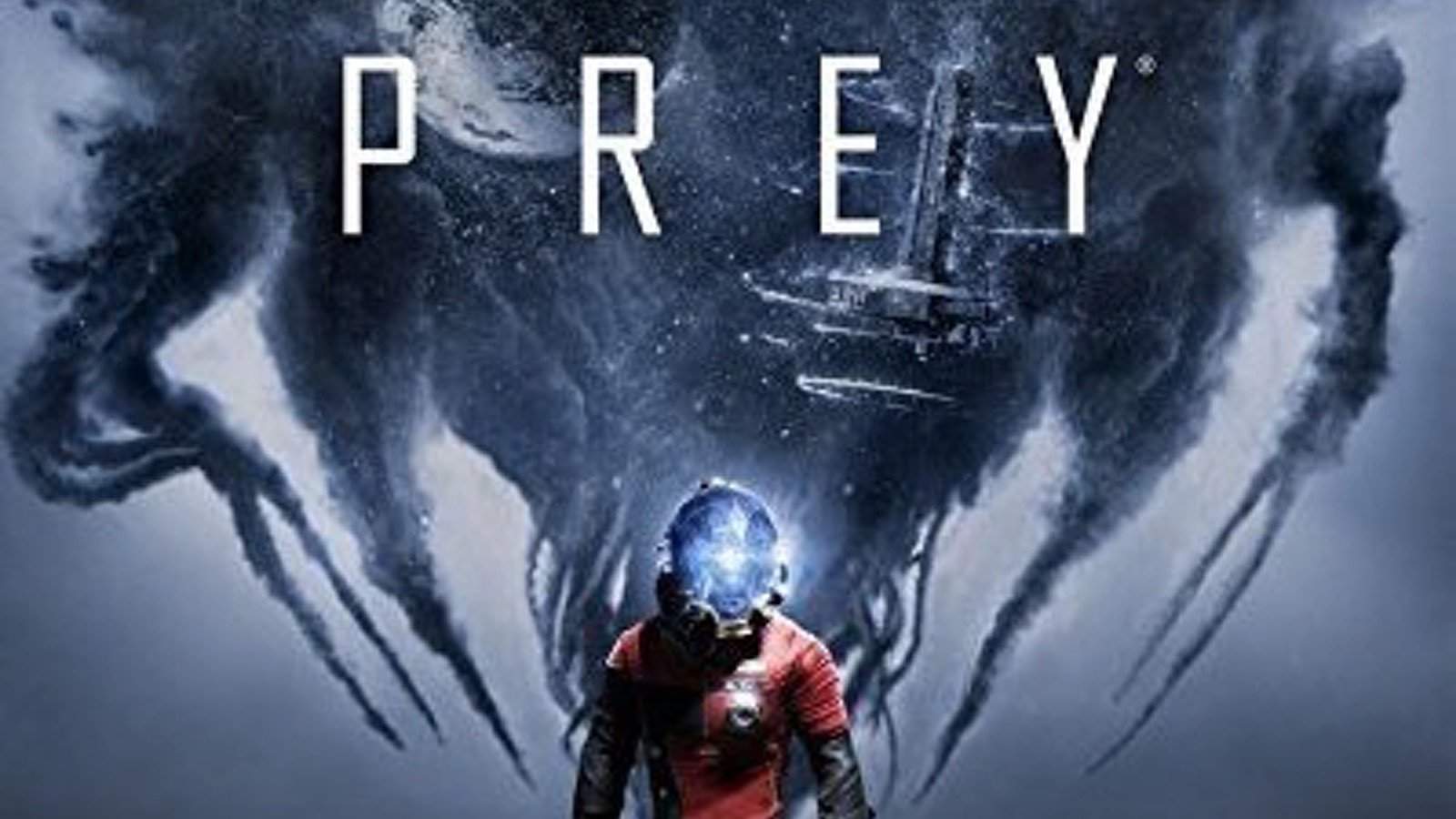 Bethesda Softworks premiered a new trailer for the Prey reboot at QuakeCon 2016.

Developed by Arkane Studios, the team behind the critically acclaimed Dishonored series, the new Prey trailer gives us a brief look at how the first person shooter will play, as well as a couple of the locales gamers will visit. Unlike the announcement trailer from E3 2016, this new trailer features actual gameplay, which looks frantic with a great Bioshock feel to it.

In the game, gamers take on the role of protagonist Morgan Yu, a test subject for human experiments who seeks to uncover the truth behind the alien invasion of the Talos One space station. Prey is said to be a psychological thriller set in a very dangerous universe during 2032. Thanks to the experiments that Yu has been subjected to, he will be able to fight back using special powers.

Yu narrates the new Prey trailer, which shows a bit of combat featured in the game, and an aesthetic that channels a lot of System Shock 2 nostalgia. It also features headcrabs. Futuristic, creepy-looking shadow headcrabs.

It is worth nothing that the game is not a sequel to 2006’s Prey nor is it a remaster. Instead, Bethesda regards the game as a brand new “re-imagining’ of the original title.

The new Prey trailer shows that the game is shaping up quite nicely for its slated 2017 release for PlayStation 4, PC, and Xbox One.