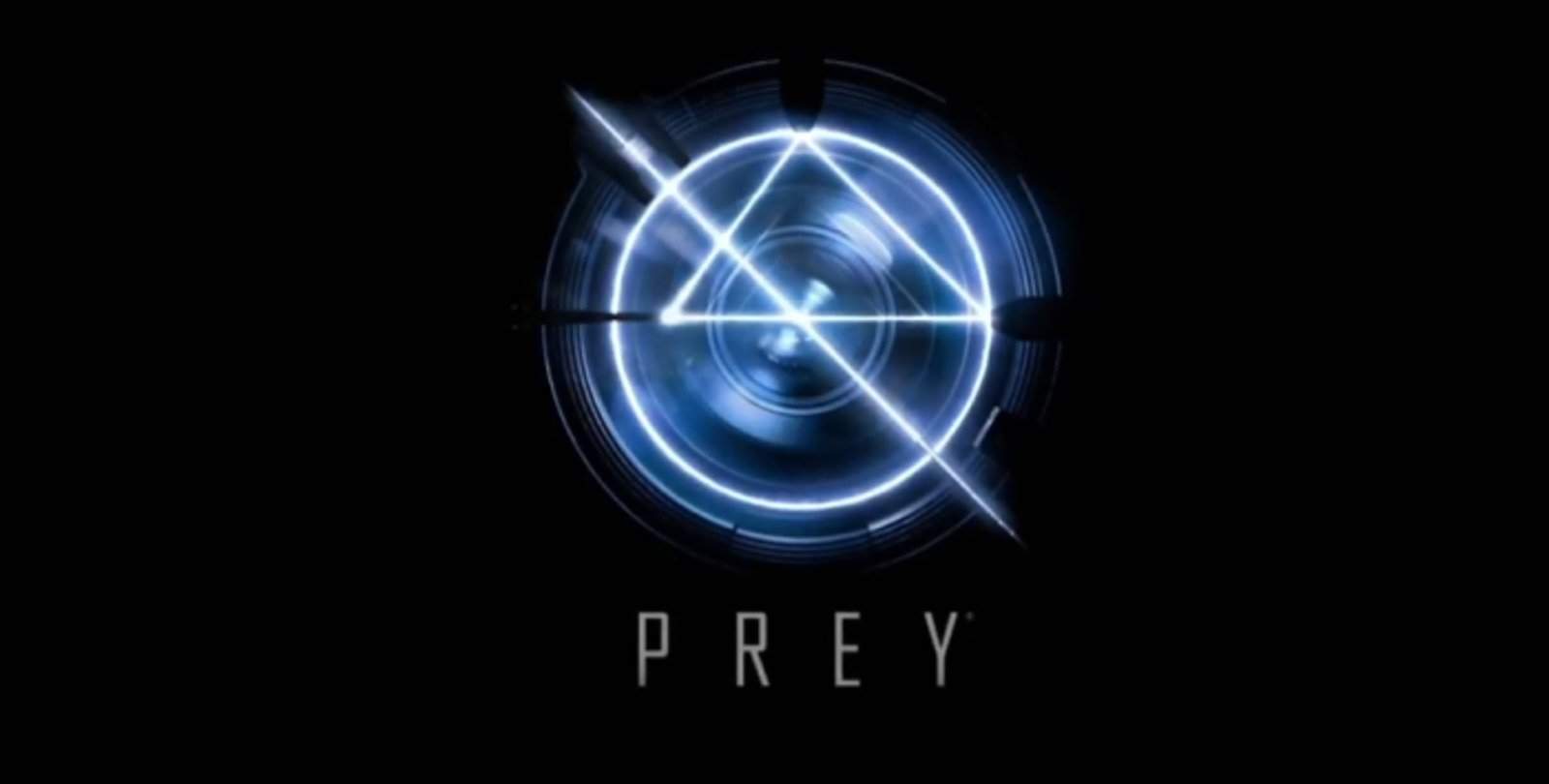 Prey, one of the games in the Bethesda lineup that was as fun as it was action-packed, will finally be getting a new game in the franchise, after almost a decade of rumours.

Simply titled Prey, the game is not a sequel or a prequel to the 2006 game of the same name, but rather an entire re-imagining of the original Intellectual Property (IP). Prey is said to be a psychological thriller set in a very dangerous universe during 2032, with the player taking up the role of Morgan Yu. Yu is the key subject in an experiment on Talos One, an international space station that has been overrun by aliens. Thanks to the experiments that Yu has been subjected to, he will be able to fight back using special powers.

What exactly these powers will be like has yet to be disclosed, but Raphael Colantonio, Lead Designer and game Director on Prey, said that the player will be able to take abilities from the aliens on the station and that the character will have some form of ‘ability customisation’. Colantonio also revealed that Morgan Yu, which is a gender-neutral name, will give players the option of either a male or female avatar, depending on their preference.

Along with the announcement, Bethesda released a new trailer for the game. It features a lot of cinematics, but most curiously, the repetition of the phrase “Good morning, Morgan”, which sounds like it will be a major key in the the yet-unrevealed plot.

Bethesda is only committing to a 2017 release window for Prey, which will ship for PlayStation 4, Xbox One and Windows PC.