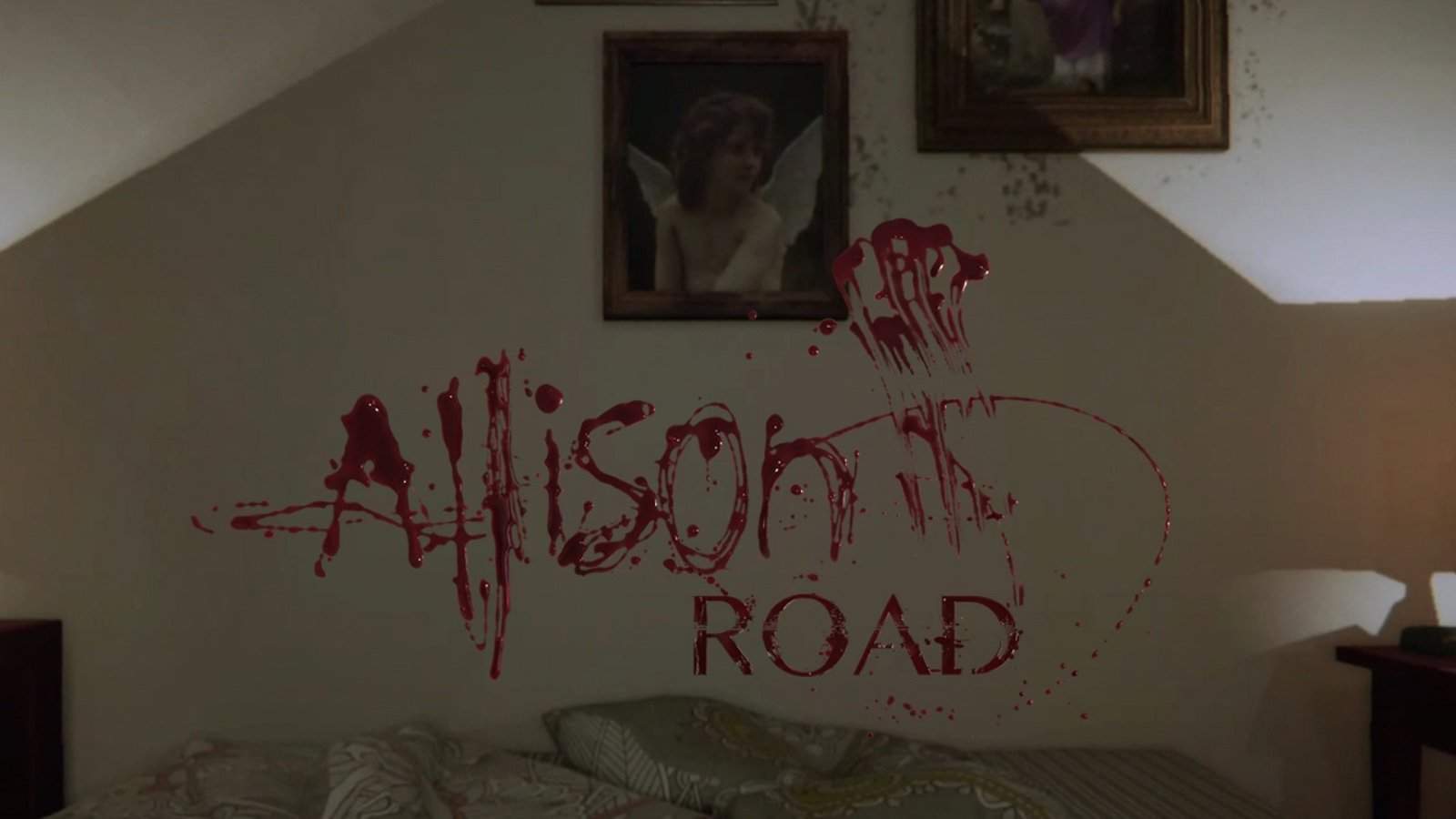 Alison Road was a very promising horror title when it was revealed in 2015. The game’s look and feel followed right on the path set by Hideo Kojima’s cancelled Silent Hills game, and much lauded P.T. Demo. As such, Allison Road had a lot to live up to… until it was also cancelled.

Allison Road has been described as a unique first-person horror game whereby players wander around a family home. As players wander, they then realise they are being watched by a creepy young girl with long hair. Who is she? What does she want? Why is she so creepy? These are questions that gamers thought they would never get the answer to, especially after the game was cancelled.

Allison Road was originally made by a six-person team called Lilith. The team was headed by creator, Christian Kesler. The aim was to create a “spiritual successor to P.T.”. As such, Allison Road first began as a Kickstarter campaign. It quickly moved away from the crowd-funding platform when Inside publisher Team 17 bought the indie studio. This is when the developers went silent on the game, and where many assumed it had kicked the bucket.

News on why Allison Road had seemingly disappeared was scarce. As you can imagine, many horror fans were extremely bummed out at the prospect of a future without it. Thankfully, game creator Christian Kesler recently told IGN that he is continuing his work on the game, by himself.

Kesler told IGN that he began to rework some aspects of the game by himself. He stated that in working by himself, the game “sort of naturally came back to life.”

Kesler confirmed that he will be working on the game alone. He promised that he is comfortable with things as they are. Allison Road started off as a solo project, after all.

Allison Road is a highly anticipated horror game that takes inspiration from from the likes of Outlast. It also takes a lot from recent horror titles such as Resident Evil 7, and its “spiritual predecessor P.T.” There are no dates yet about the release of Allison Road, but it is safe to assume that it is still a while off.