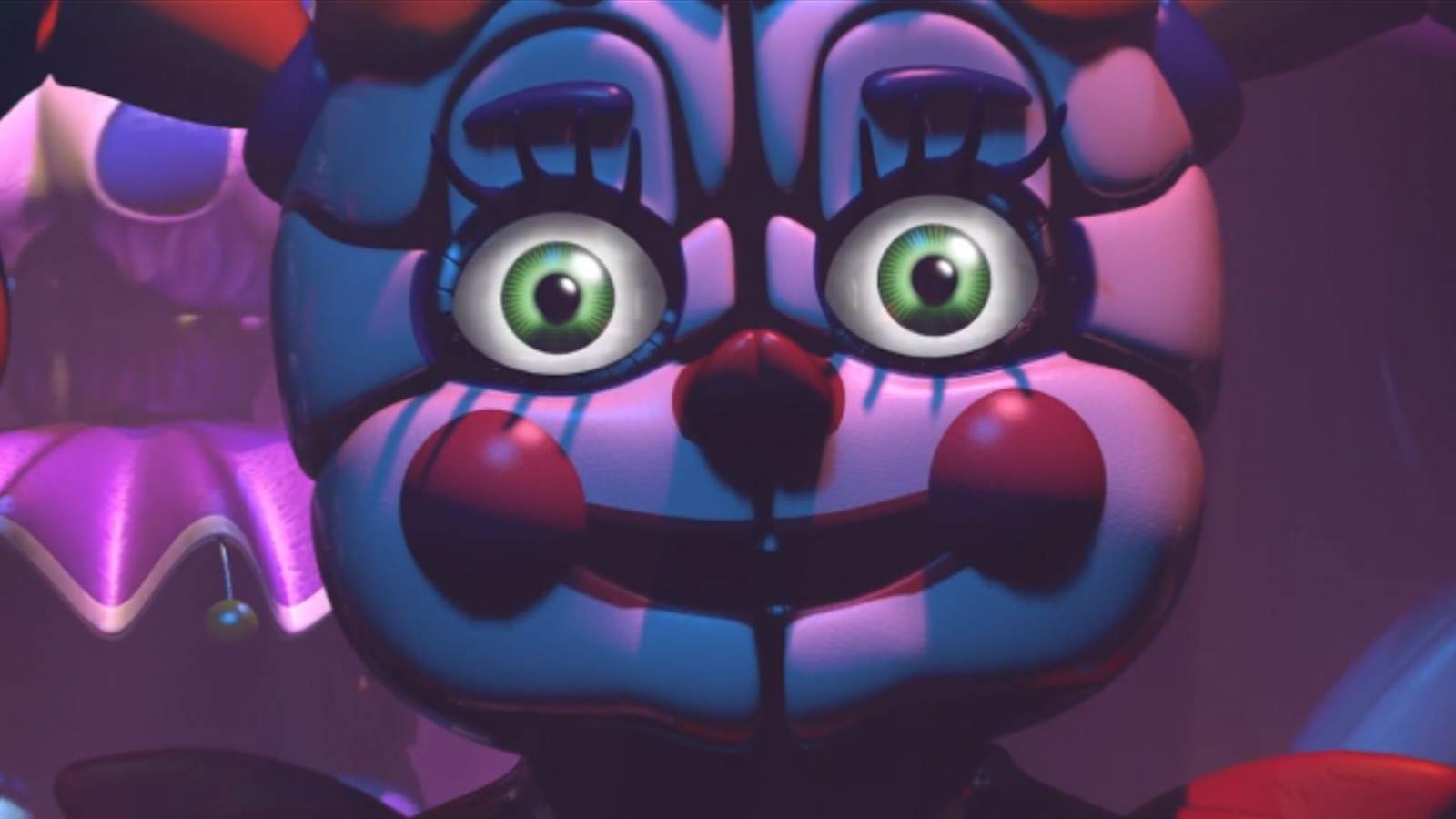 Five Nights at Freddy’s Sister Location is yet another entry in the popular franchise that is set to arrive this October, 2016.

The Five Nights at Freddy’s franchise has spawned four titles and is an indie success. Following a series of gameplay videos by popular YouTubers, the franchise gained a cult following practically overnight. Popularity of the game has grown exponentially, with countless fan theories and lore analysis videos emerging as result. Very recently, the hype for the franchise reached a new high whereby a pizzeria in New Jersey was getting harassed by gamers.

With the recent announcement of Five Nights at Freddy’s Sister Location, the hype will once again continue to spiral out of control. Sister Location is a spin-off sequel to the popular franchise. It has recently received a quiet update to its Steam Page that reveals a possible release date of October 2016.

I say possible release, because Five Nights creator Scott Cawthon has been known to troll fans from time to time. Previous instalments in the franchise have often released much earlier than expected.

Five Nights at Freddy’s Sister Location will be set in a new place Called Circus Baby’s Pizza World, even the name is giving me the chills, that is affiliated with the Freddy Fazbear franchise. According to the Steam page, Circus Baby’s Pizza World is unlike anything from “other” pizza places. With brand new animatronics and customised pizza catering. Apparently no party is complete without Circus Baby and his gang. Robot clown babies? I vote to get the hell out-of-there!

The game is believed to be available from 29 October 2016; price is still to be confirmed.