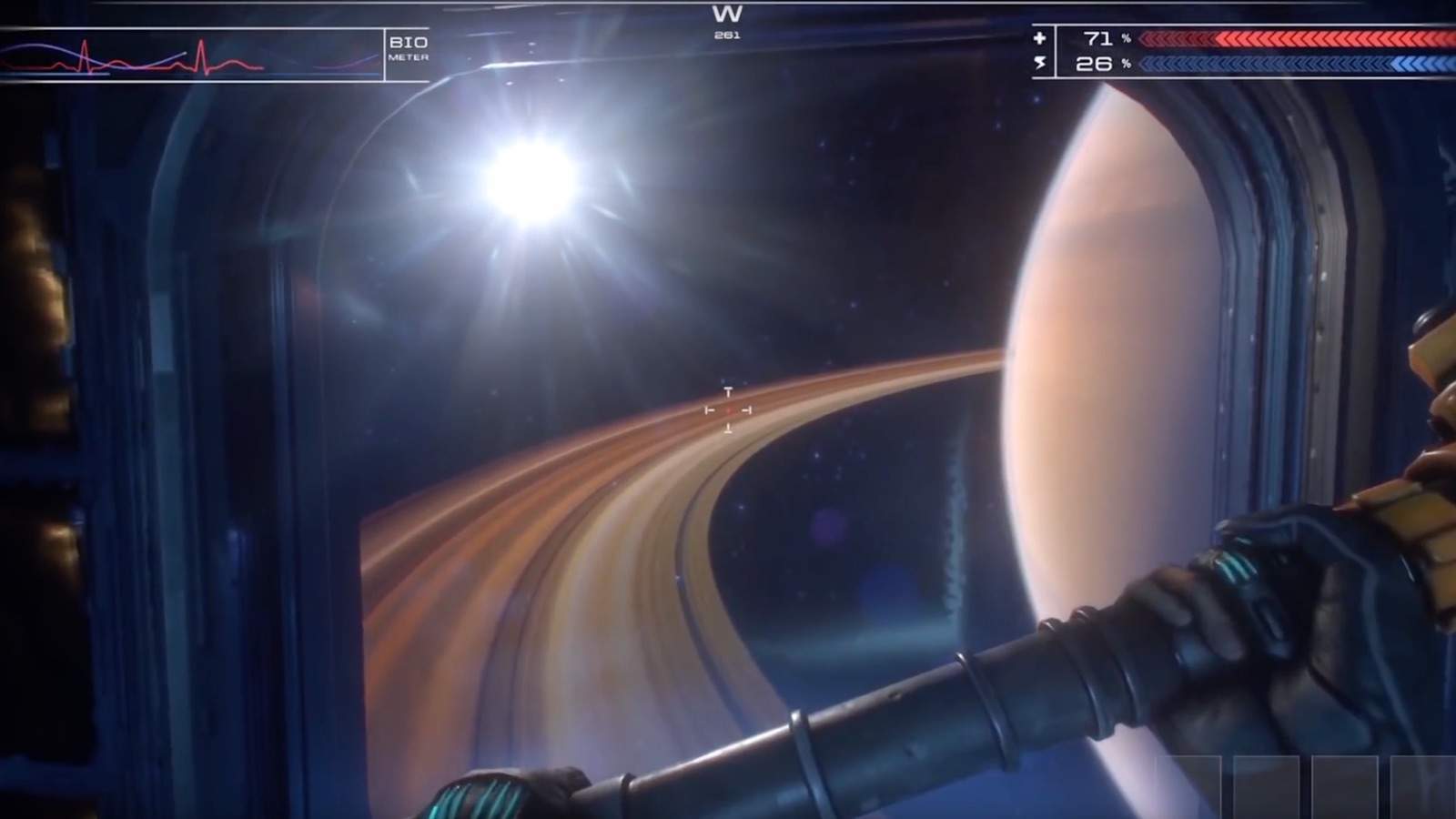 Kickstarter, the one website where dreams are either realised or crushed, has yet another contender for perhaps the greatest thing to ever grace the browsers of us older gamers. System Shock, the hit cyber-punk and first-person-horror game that released in 1994, and a game that basically redefined the first-person horror genre, is now being remade from the ground up thanks to Night Dive Studios.

Night Dive Studios, the same developers that rereleased System Shock last year with some improvements and support for newer systems, is now on Kickstarter with a completely revamped, and totally recreated version of the game. The studio is asking for $900,000 and promises that the game will not divert form its original aesthetic apart from having it modernised for today’s consoles and gaming platforms. It also promises updated art, reworked music and improved controls with a release date set for December, 2017.

Most Kickstarter campaigns for new games only feature some behind the scenes footage, but the developers over at Night Dive Studious have gone above and beyond with an actual, playable, free demo that is available for download. The demo recreates the original System Shock’s opening section with incredible detail — or at least as much as one would expect from a pre-alpha version of a remake of a two decade old classic.

The new graphics convey the exact feelings that I had back in the day when I played the title for the first time, which is more than I can say for most modern remakes of games. Interestingly enough, the bright colours of the original title have been replaced by a slightly darker undertone that still seems to compliment the nostalgia of System Shock perfectly.

Nostalgic Kickstarter campaigns seem to be at an all-time high, given that Jason Voorhees is getting his own game in Friday the 13th. If the System Shock developers are as open in communication as those dealing with Jason, then I foresee great things for the future of System Shock.