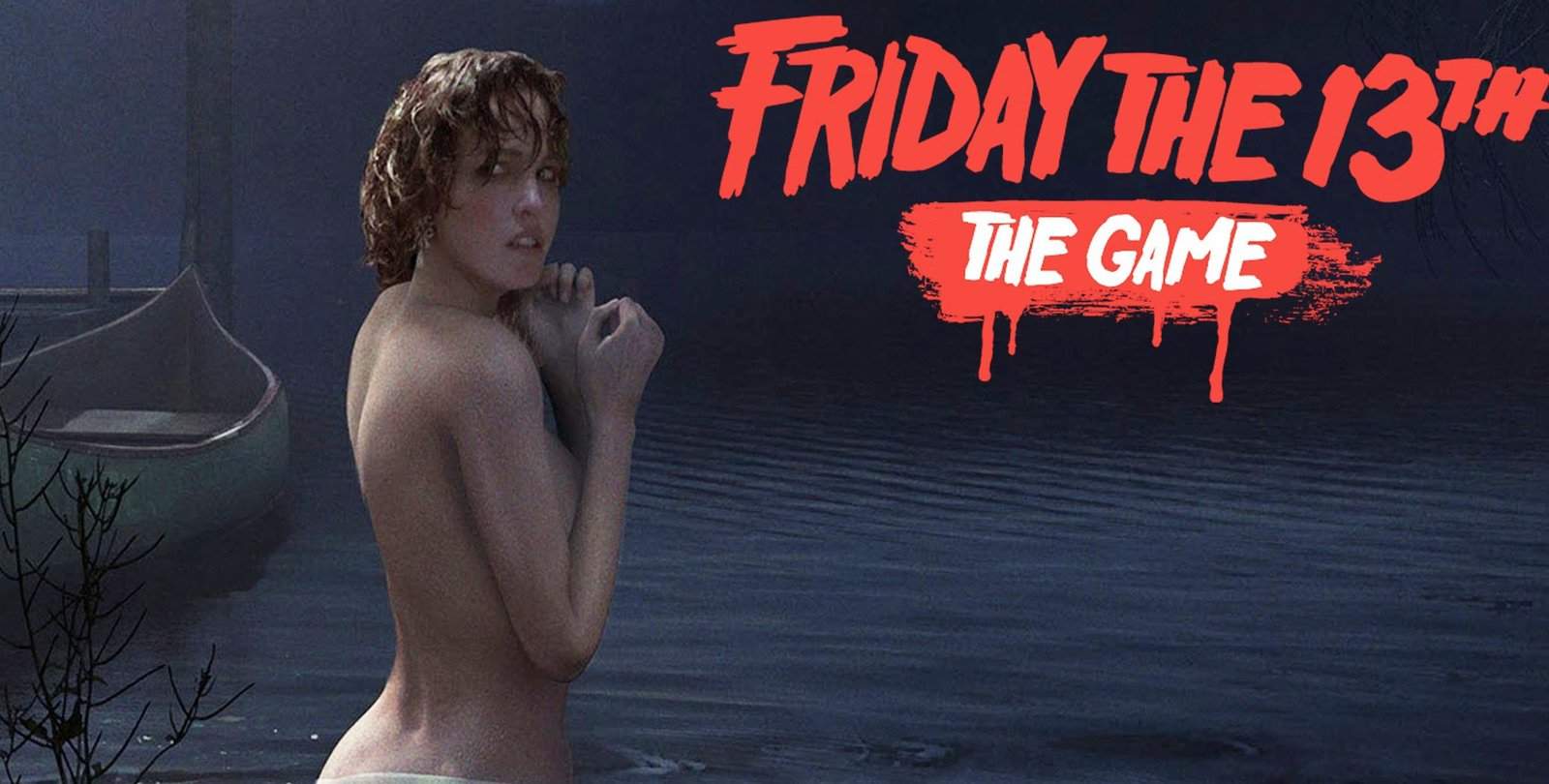 Courtesy of E3 2016, horror and Jason fans alike have been treated to brand new footage of the Kickstarter success, Friday the 13th The Game. The horror game, based on the famous movie of the same name, promises to be true to the original story of the infamous psycho serial killer.

The gameplay video that debuted at E3 2016 shows a dark and eerie aesthetic that looks like something straight out of the Friday the 13th movies of old, with unforgettable death scenes that only Jason can deliver. The player controls Jason as he hunts down teenagers and kills them in the most brutal ways possible, all while the voice of Jason’s mother voice wafts in and out of his mind; instructing him to “punish” the kids using the scenery around him.

The video then switches over to one of the victims, the camp counselor, which Jason almost manages to kill. Unfortunately for the counsellor, his life is only extended by a couple of minutes before Jason breaks into the cabin, finds him, and makes short work of him.

The video manages to showcase Jason’s inhuman strength and enhanced predatory senses, which the killer uses to track his victims through the woods. This can be countered, as shown when the counselor turns the radio volume up in order to cover the sound of his movement, which displays some form of survival in the game. Though let us be honest: we are all rooting for Jason anyway.

Friday the 13th is set for release in October 2016, and will be available on PlayStation 4, Xbox One, and PC.