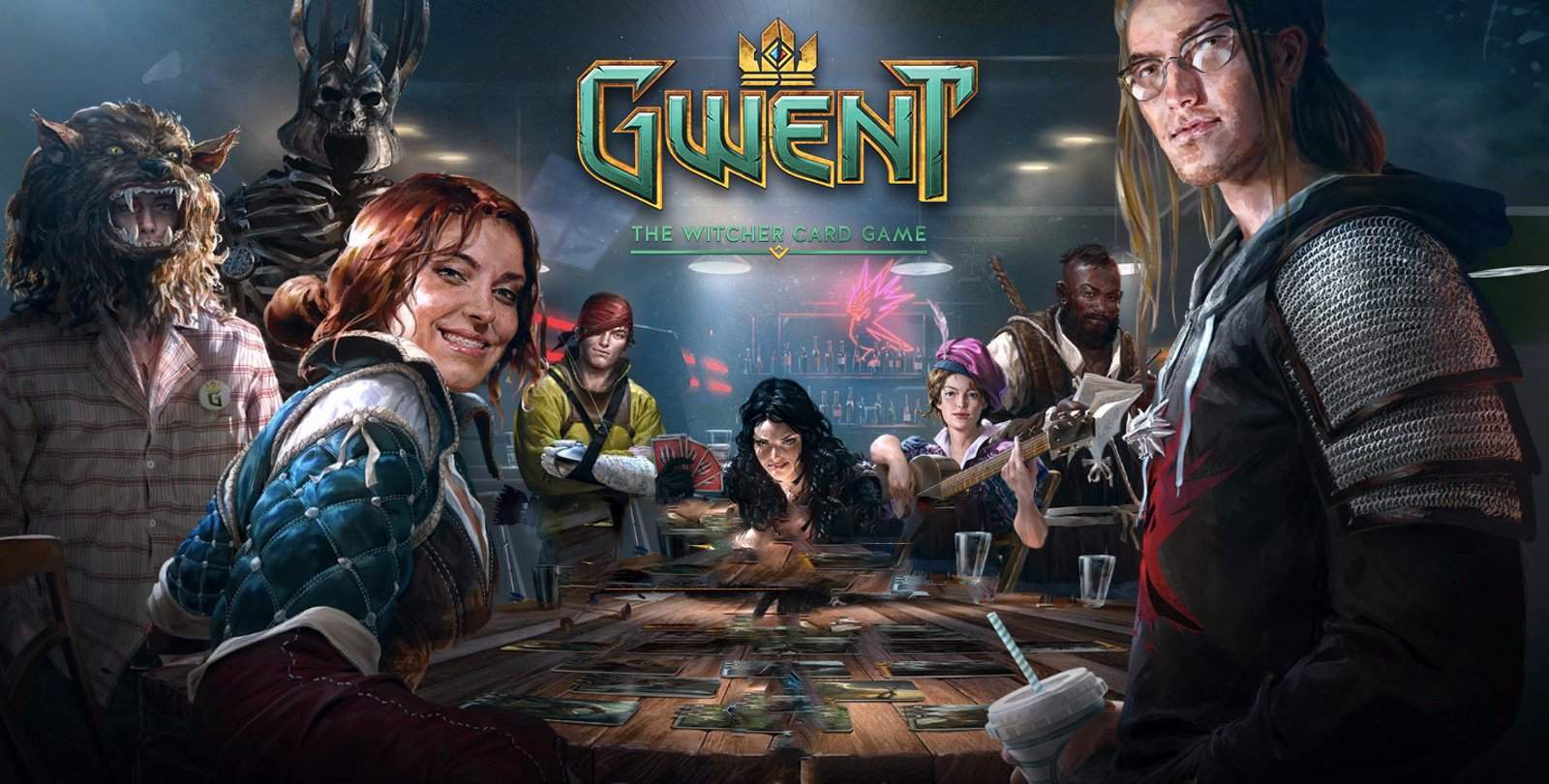 Gwent, the much loved and super addictive card game from the Witcher universe, is now getting its very own release as a stand alone game.

CDProjektRED, the wonderful people behind the Witcher franchise, has finally answered the pleas of gamers around the world. The Polish game developer announced the game at Microsoft’s E3 2016 press briefing, stating that “thousands” of emails had asked for it. I am not surprised at the demand for this game!

The game will be called Gwent: The Witcher Card Game. CD ProjektRED revealed that the game has been planned and worked on for the better part of the year. However, if the Gwent from Witcher 3: Wild Hunt is anything to go by, the game was already perfect the moment it came out.

The game will include a multiplayer experience that is said to be feature rich and will allow for crossplay between console and PC. The developer also said that the game will have a large single player campaign, but did not delve deeper into the specifics.

Players eager to try out the brand new Gwent experience on Xbox One or PC can head on over to playgwent.com and sign up to try the closed beta. The game is set for a September 2016 release, whereby it will be available on Windows PC, Xbox One and Playstation 4.