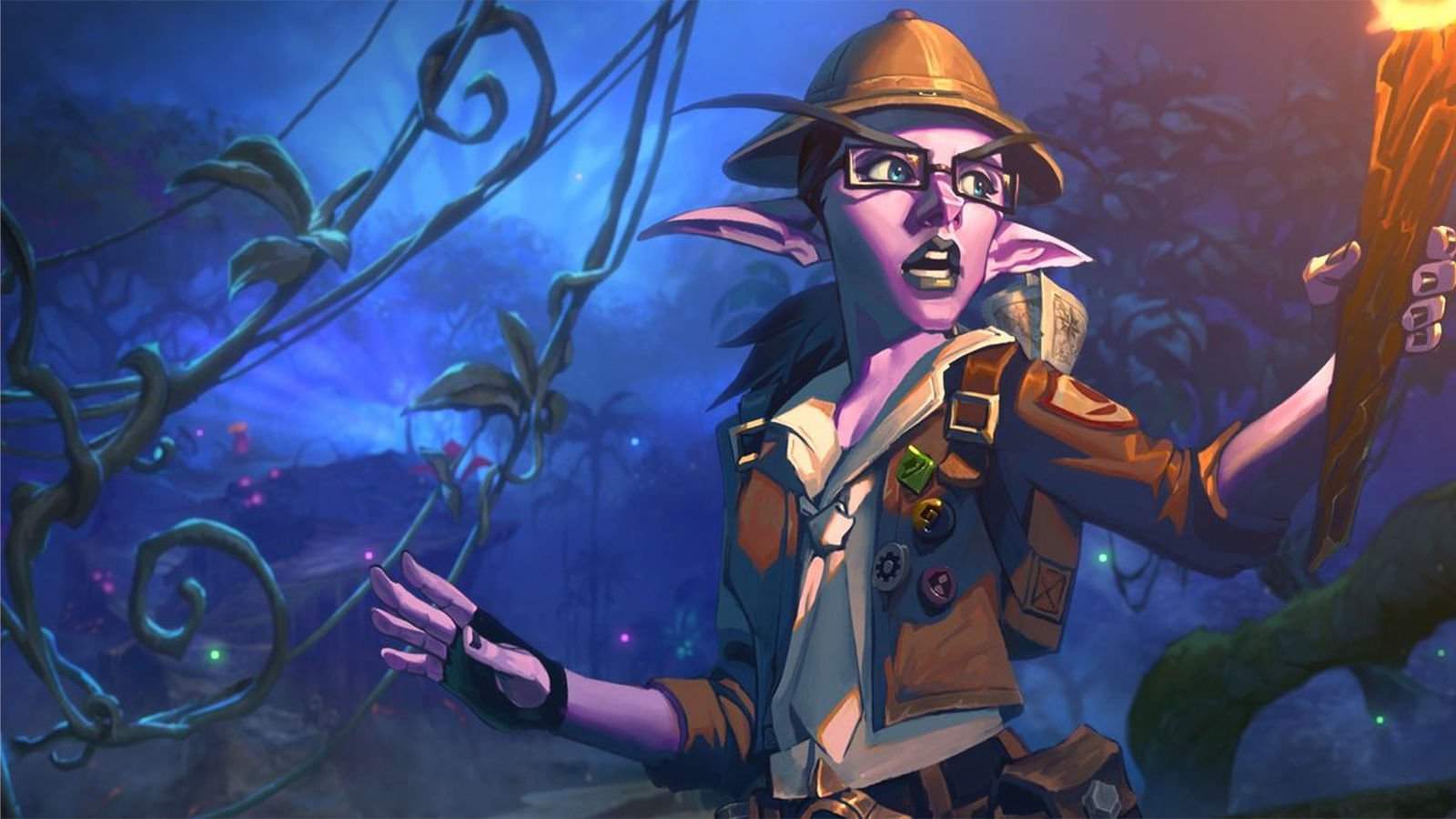 Activision Blizzard is definitely keen to keep Hearthstone: Heroes of Warcraft alive and fresh. With this in mind, the publisher has announced Journey to Un’Goro, the game’s first expansion for 2017: .

Journey to Un’Goro will add 135 new cards to the digital card game when it arrives in April, 2017. The expansion is themed around and based on the Un’Goro Crater from Blizzard’s popular Massively Multiplayer Online Roleplaying Game (MMORPG), World of Warcraft. The denizens of Un’Goro are renowned for their evolutionary superiority. As such, Journey to Un’Goro adds a new mechanic to the mix: Adapt. Adapt is a new ability found on minions that lets players choose from three possible options during a match. Examples include adding Taunt or Divine Shield to a minion, or simply boosting its attack power. The goal is to allow more flexibility within matches.

Similar to past expansions and downloadable content, Journey to Un’Goro will add new legendary cards. These cards will be called “quests”, and will always be available in a player’s opening hand. The caveat, however, is that certain requirements must be met before they can be played. Quests will also be visible to your opponents. 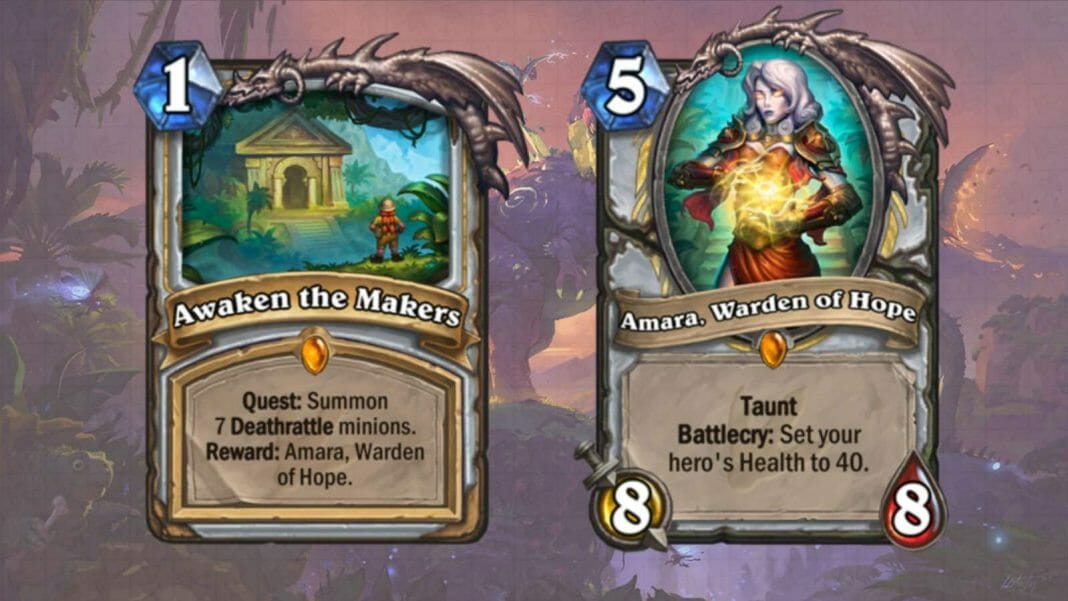 Players can pre-purchase Journey to Un’Goro for $50 USD. The pre-purchase includes 50 card packs and a bonus Fossil card back. The expansion will be available this April on all platforms that support Hearthstone  — including, but not limited to, MacOS, Windows, iOS, and Android.