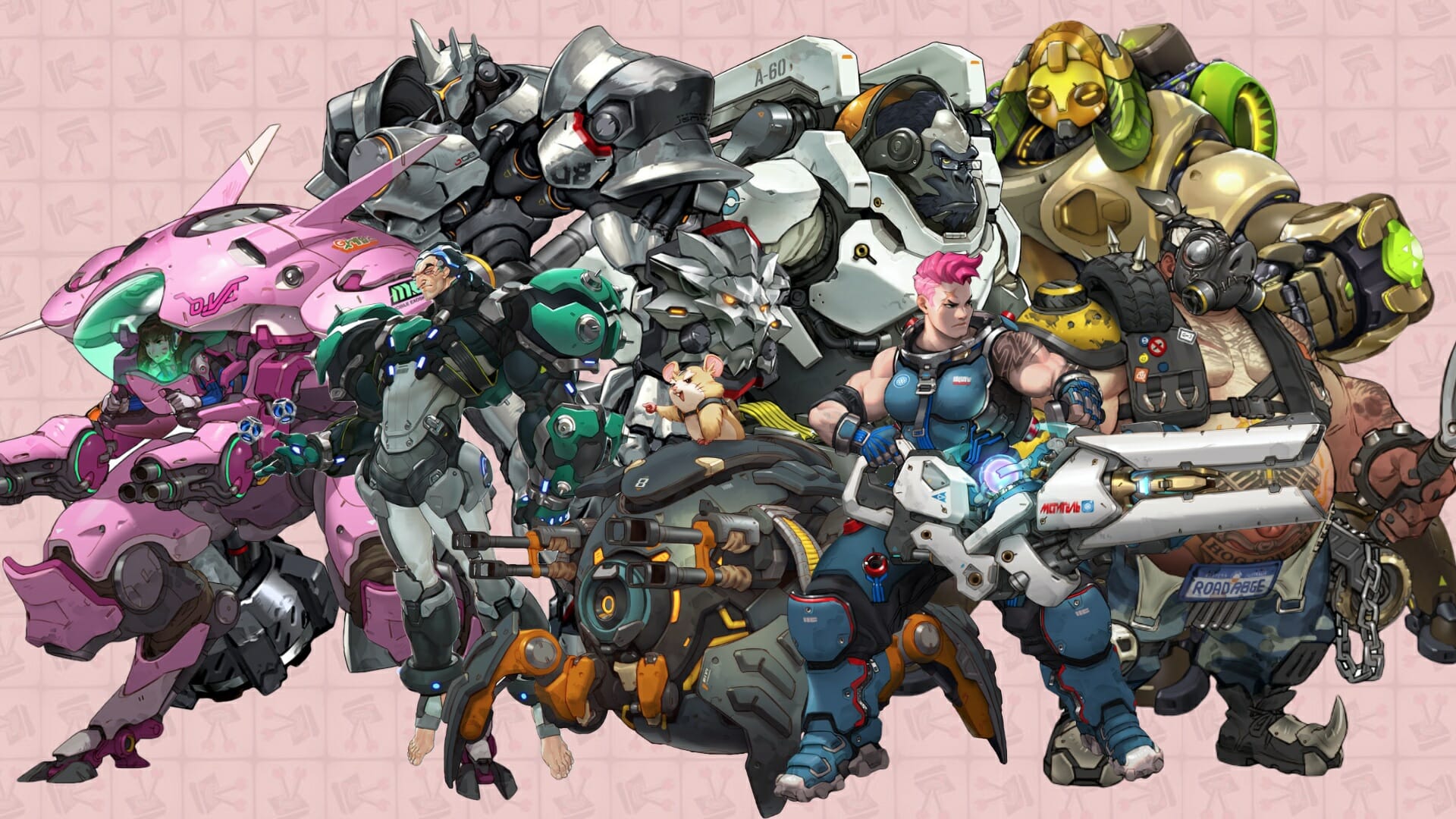 As of this publication (March 2020), Overwatch boasts 31 heroes, split between three categories: Tanks (this post), Support and Damage. As such, we have split the posts in three, both for your convenience and our sanity. Simply check out the one you are most interested in! Without further ado, here is our perfect Overwatch tv series castings for all the Tank heroes.