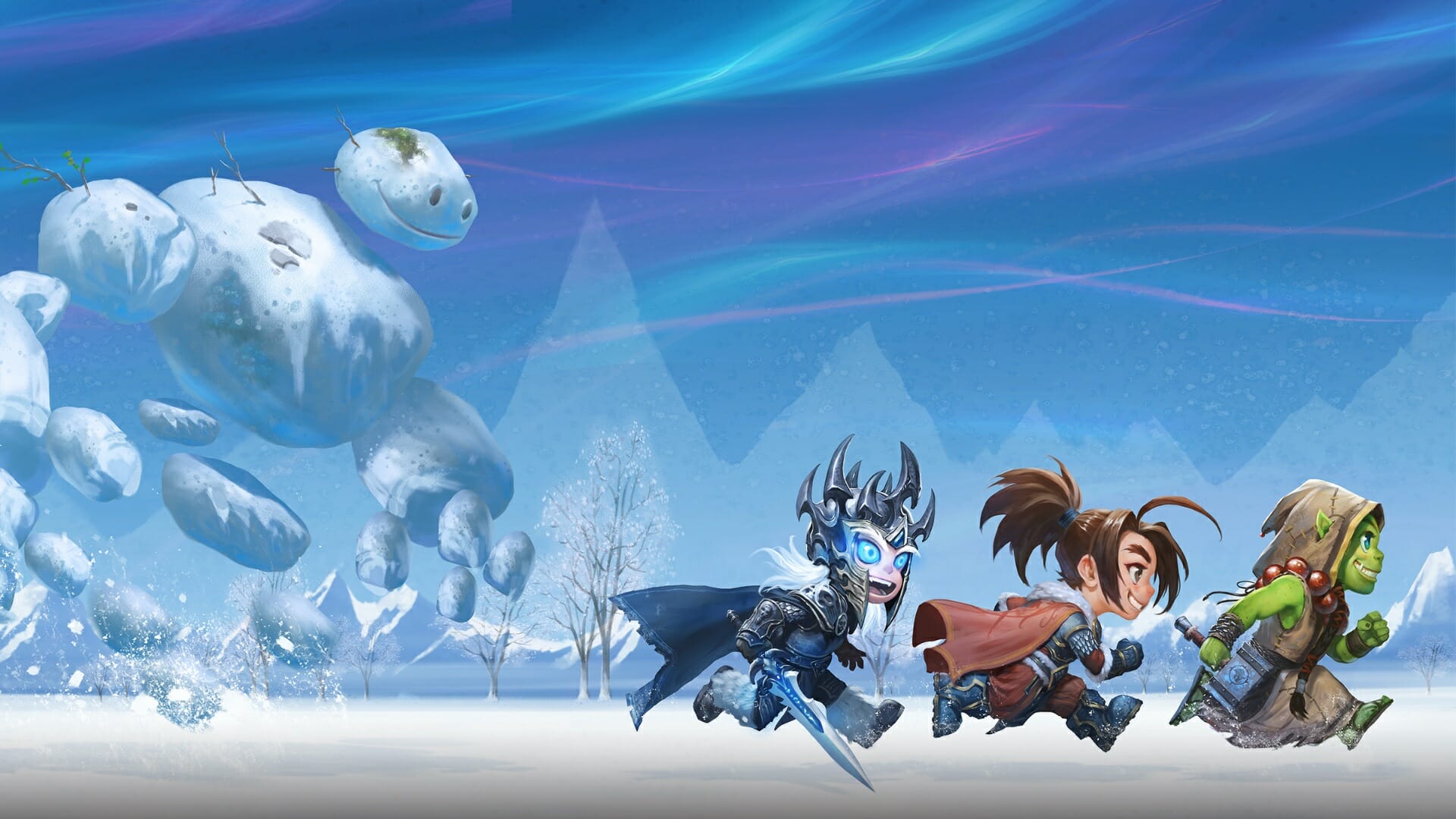 As the world slowly recovers from the various nationwide and regional lockdowns imposed by governing bodies, companies are trying their best to keep the ball rolling. Whether it is Microsoft promising a brand-new digital experience in lieu of the cancelled Entertainment Electronic Expo 2020, or Sony doing an admittedly dismal hardware analysis, video gaming in particular has not come to a standstill. Activision Blizzard’s virtual Take Your Child to Work Day, for instance, proves this point.

Personally speaking, I have never really understood why events such as ‘Take Your Child to Workdays’ exist. I do understand it is a corporate idea meant to introduce children to working environments, while also allowing for children and their parents to bond. Naturally, with everyone working remotely and staying home, the tides have effectively turned! Instead of cancelling big events like many companies are [admittedly] forced to, Blizzard decided to change it up with an unprecedented virtual take on the event.

In a blogpost, Blizzard says the original plans would have been a host of on-site events and activities to entertain the children of Blizzard employees. Since plans could not be carried through in this regard, they decided to take a step back and do something a tiny bit different. The result is an event to give families something to look forward to with their children. Highlights from the event include cool drawing tutorials with Senior Art Director Samwise Didier, and reading along with former Senior Vice President of story, Chris Metzen.

Personally, the drawing tutorials are especially intriguing. As much as I do not like World of Warcraft, one cannot deny how epic the franchise has become. I fondly remember my father bringing a copy of Warcraft: Orcs and Humans for the original PlayStation home, and how we tried to figure out how to play the game together. This was around the same time I sunk heavily into strategy games. I even remember one of my best friends attempting to draw the iconic characters from the franchise as Warcraft III started picking up pace and rumours of a Massively Multiplayer Online game started circulating. Courtesy of these experiences, I have always been a massive fan of the art of Warcraft, and by extension, Starcraft.

It goes without saying how drawing and art are not everyone’s forte. This is where Blizzard alumni and massive fan favourite, Chris Metzen, took the time to record a short and sweet story-time segment. The book he reads from is called Snow Fight, a Warcraft Tale. He even shows off the cutesy chibi variants of the famous Warcraft characters featured in the book. His running commentary as he tells the story especially personable to witness. Also, he is a Captain America figurine collector. Yes. Please.

When you are done checking out the tutorials and reading along with Chris Metzen, the company also wants you to download a PDF guide allowing you to draw your favourite characters from all across the Blizzard multiverse. Want some extra credit? Then this is for you!

This is such a great little initiative. Every company seems to be jumping in on the PlayAtHome bandwagon and I really enjoy it. I especially like how Blizzard’s event attempt to get children in on the fun, and thus allowing adults to temporarily forget about all the bad in the world. Good on you, Blizzard.