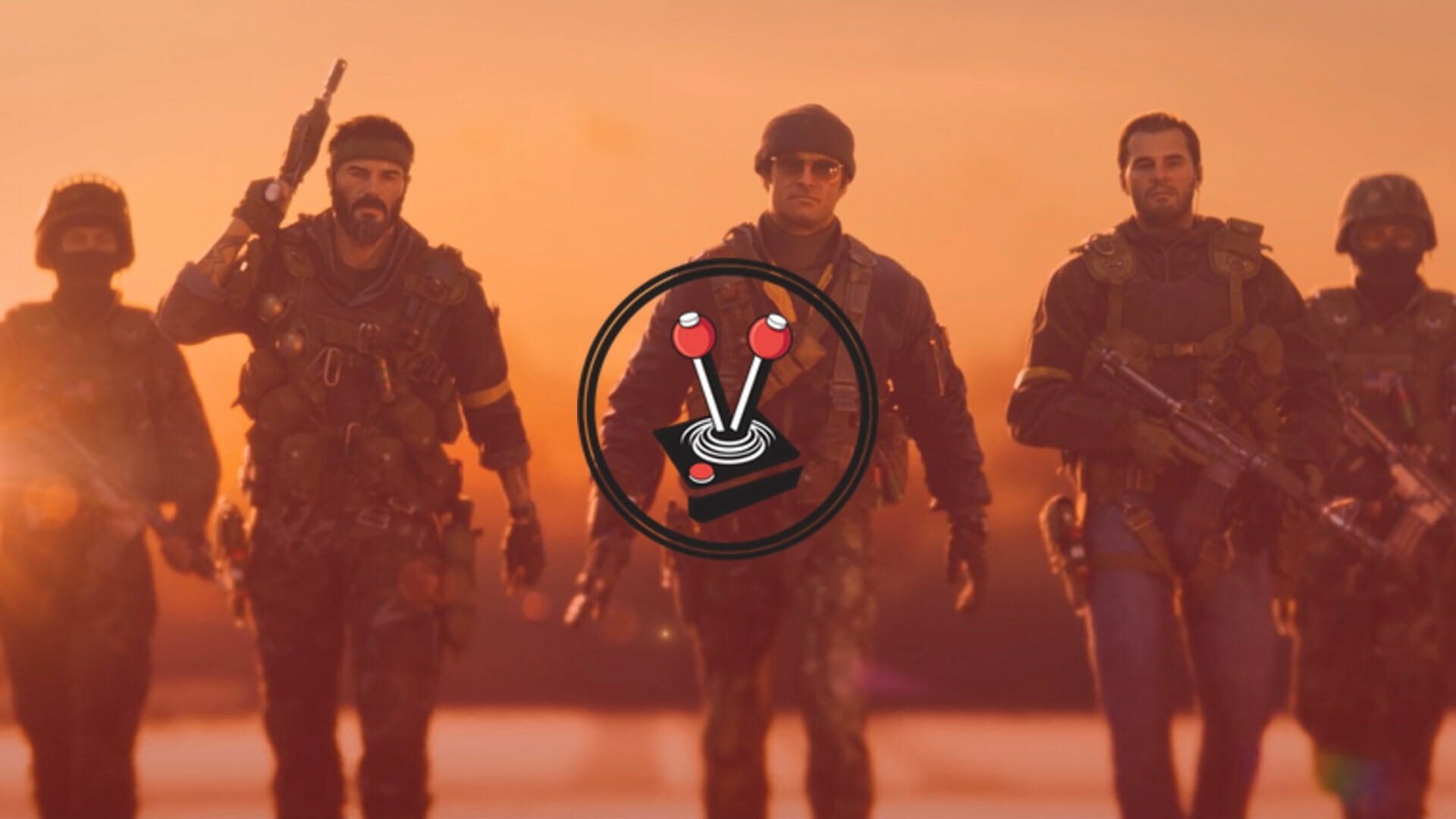 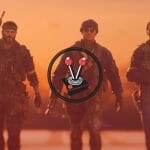 Surprise release and all, the biggest issue with Call of Duty at the moment is its massive installation size. A few months ago, Call of Duty Modern Warfare Campaign Remastered 2 came out, and people were already fuming at the ludicrous file size for the free Warzone installation only getting bigger… but that was Modern Warfare, and Warzone was technically an extension of that. What about an entirely new instalment? Surely a game based on an entirely different branch of the franchise would serve as a new beginning? This was the hope for Call of Duty: Black Ops Cold War, and it was a hope that teeters on true.

When I saw the announcement for Call of Duty: Black Ops Cold War, I was excited about two main reasons. The first is how I feel strongly about how the cold War era is underrepresented in video games. The first Black Ops lightly touched upon it, and then quickly skipped over it in favour of [an admittedly] incredible individual narrative. Secondly, it brings back the characters I adore. Simply put, Alex Mason’s struggle in the first title warrants further exposition.

With that in mind, it is easy to assume Call of Duty: Black Ops Cold War would resonate particularly well with me. Alas, it did not. Unlike previous instalments, Cold War feels rushed and void of the passion that went into campaigns like World War II. In the campaign, players have to go on a mission to save the world once the Tehran hostage crisis of 1981 comes to ahead. The events of this mission spiral out of control and the Black Ops crew discovers the existence of a mysterious double-agent called Perseus. With Perseus on the loose and a missing nuclear warhead out there somewhere, CIA operative Russel Adler has to bring back the Black Ops crew and send them off on a globe-trotting adventure. Unlike all previous Black Ops titles, players take on the role of a brand-new player-created character called “Bell”. After choosing from a few backstory presets, skin tone and so on, Bell joins Alex Mason and Frank Woods for a fun six-hour romp.

I do like the campaign for Call of Duty: Black Ops Cold War, even if it is a tiny bit shallow. I honestly cannot pinpoint exactly why it feels as empty of passion as it does, but I reckon the writer, David S. Goyer, might have something to do with it. While he is most well known for his work on The Dark Knight trilogy, this is the first time Call of Duty has seen star power behind its writing talent. As such, it is easy to recognise where the ideas behind the generous number of sneaky stealth missions and plot twists come from. It also explains the admittedly over the top action set-pieces often only seen in franchises like Battlefield.

For the first time in a Call of Duty game, there are also a plethora of dialogue options. They work quite well and do a decent job of influencing the way missions – and I dare say – the rest of the story plays out. While I have not played through the campaign more than once, I do firmly believe the re-playability will be enhanced because of these new choice elements. Whatever the case may be, it must be noted how this campaign is somewhat shorter than those featured in other Call of Duty campaigns. Nevertheless, the game does feel like it was ripped straight out of Hollywood and can, sometimes, have more glitz and glamour than is necessary.

Beyond the single-player campaign, it is no secret how Call of Duty: Black Ops Cold War has a multiplayer component. In this sense, multiplayer has also taken a nosedive directly through to the same era the single-player campaign depicts. The gameplay feels very basic and the complicated nature of powers and gear has mostly been thrown to the wayside. Rather, players pit against each other in a collection of basic multiplayer modes where your loadout means more than the kind of “hero” you like the most. This hearkens back to a simpler time where Modern Warfare multiplayer thrived.

For multiplayer, players can expect the usual Team Deathmatch and Kill Confirmed game modes, coupled with Combined Arms, Dirty Bomb, VIP Escort, and more. Similarly, Warzone also makes a return. Players interested in the multiplayer sections of Warzone will notice how they do not even need to launch the title at all. Rather, players who do want a taste of the battle royale mode will need to launch the Warzone campaign from its dedicated launcher. Players who do opt to play it, however, will be able to grab a few goodies thanks to their purchase of Call of Duty: Black Ops Cold War. While I did like the very basic approach to multiplayer, it feels like it was just more of the same from yesteryear and the year before with no new or real innovation, and nothing to keep newer players coming back for more.

Good news for Zombies fans, as the popular mode is back once more. Similar to multiplayer, zombies fans will notice how the experience has also been stripped down quite a bit. This time players take on the Undead Reich (Nazi zombies) on a revitalised The Maschine map. Up to four players can join in and fight it out to the true death. Other than that it is standard fare for this mode: kill zombies, earn money, unlock areas, and upgrade your weapons. Nothing more, nothing less.

Hollywood styled campaign and predictable multiplayer aside, the game truly looks incredible. If you are lucky enough to have a Xbox Series X or PlayStation 5, you will be in for a proper treat! Call of Duty: Black Ops Cold War is by far the best looking Call of Duty yet. From the onset where players see Russel Adler briefed by President Reagan himself, through to the end of his term, it is all an incredibly eye catching and wonderfully visual experience. The game also takes advantage of functions like Quick Resume on the Xbox Series X and there is even some Ray-tracing goodness to enjoy on both newer consoles (it just looks so good). Better still, the multiplayer has a 120 FPS option for those with capable displays [Hans’ Editor note: tested and confirmed, works well]. Although loading is obviously enhanced on next-gen machines, I do still think a big part of the fast loading is thanks to the game’s incredibly tight narrative. While there are branching dialogues, it is such a condensed experience it allows for nice optimised loading all around [Side note for next-gen owners: make sure to check which version of the game you have installed as I initially had the Xbox One version and had to manually select the Series X version, same applies to PS4 to PS5].

From Call of Duty: Black Ops Cold War’s extremely flashy, yet ultimately shallow, campaign; through to its back-to-basics multiplayer offerings and reimagined Zombie modes, the game is great. While multiplayer is very subjective it is easy to see Cold War’s multiplayer becoming the next benchmark for frantic battles and firefights among friends and online communities. The game also looks incredible and loads like a breeze. For the first time in a long time, there is a Call of Duty game worthy of the attention it has received in the weeks leading up to its release. It may not be a profound title challenging personal philosophies, but it is most definitely worth playing even if just for its single-player narrative.