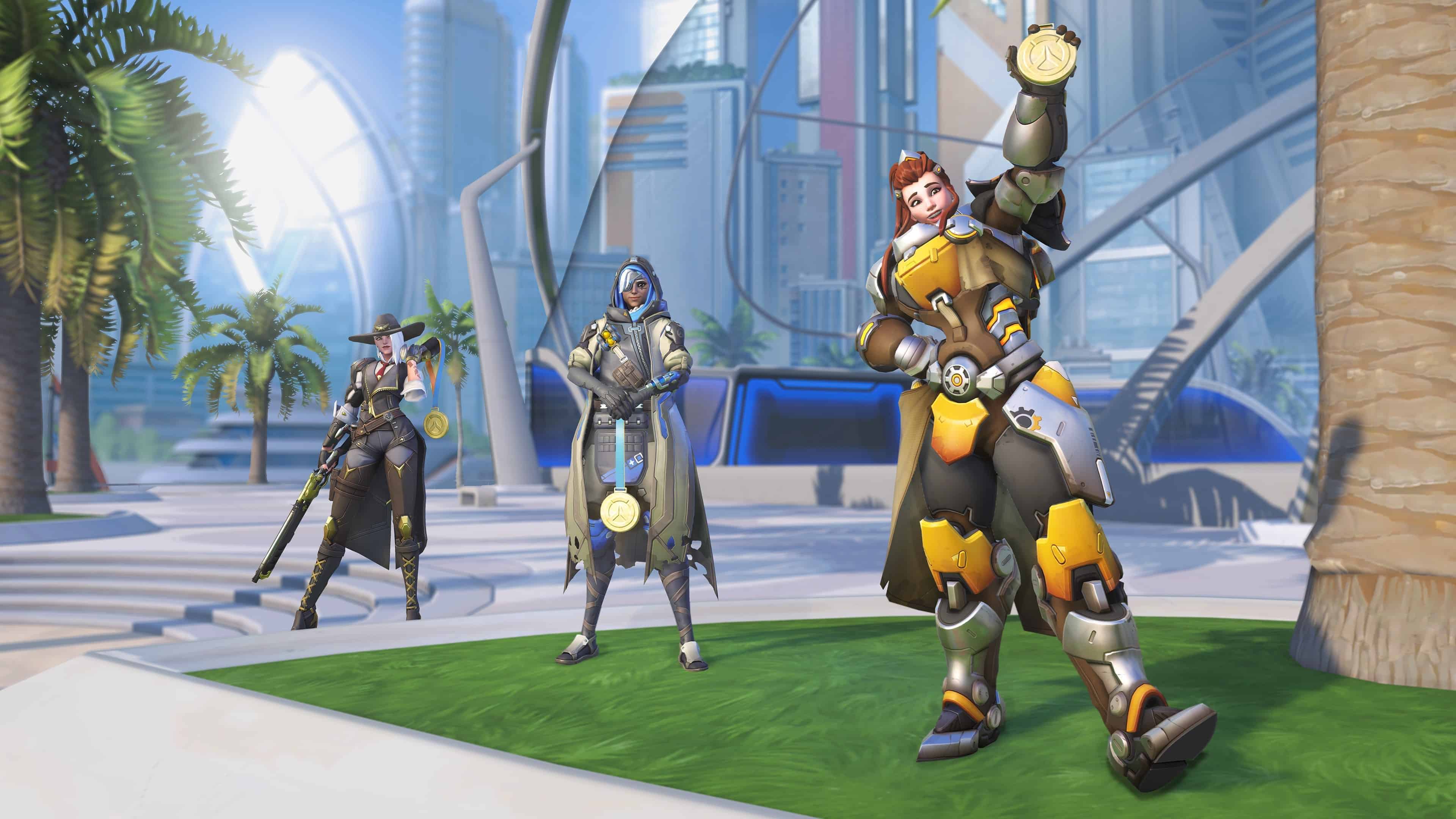 If there is one thing I can say about Blizzard, it is that they continuously spoil Overwatch players. A new hero enters the arena pretty much every year, while event modes and themed costumes hit the game on a bi-monthly basis. Now it seems that Blizzard is mixing things up a bit… sort of. The as-of-yet unannounced new hero has been delayed! However, the Overwatch Summer Games 2019, is now set to come a little earlier.

As always, fans anticipated 2019 to be like any other. This means that they expected the release cadence to follow the same trajectory that it always does: a new hero in July, Summer Games in August. This time around, however, that will not be the case. Blizzard is mixing things up this year. Thanks to a new developer update video, game director Jeff Kaplan explains that the Overwatch Summer Games 2019 will take place “slightly earlier this year”, with the reveal of Hero 31 coming later.

In the video, Kaplan explains that players will be getting the Summer Games earlier than expected, but fails to explain exactly why this is the case. With that said, he does explain that fans will get to enjoy this year’s Summer Games a lot more than usual – likely as a means to make up for Hero 31. Kaplan also explains that the delay to Hero 31 will ensure that “he” is “more awesome”.

One thing that we did hope to see in the developer update is a release date of some sort, and we got just that. The Overwatch Summer Games 2019 will take place from 16 July through to 5 August 2019. No word on the new hero though.

Blizzard’s continued dedication to their multiplayer shooter fanbase is astonishing. I also love how open they are with many aspects of the development process. Furthermore, there is nothing worse than dealing with half-baked features, whether they are free or not. This is why I appreciate developer diaries such as these.

All in all, it can only be a good thing that Hero 31 has been delayed, while the Summer Games are coming earlier.