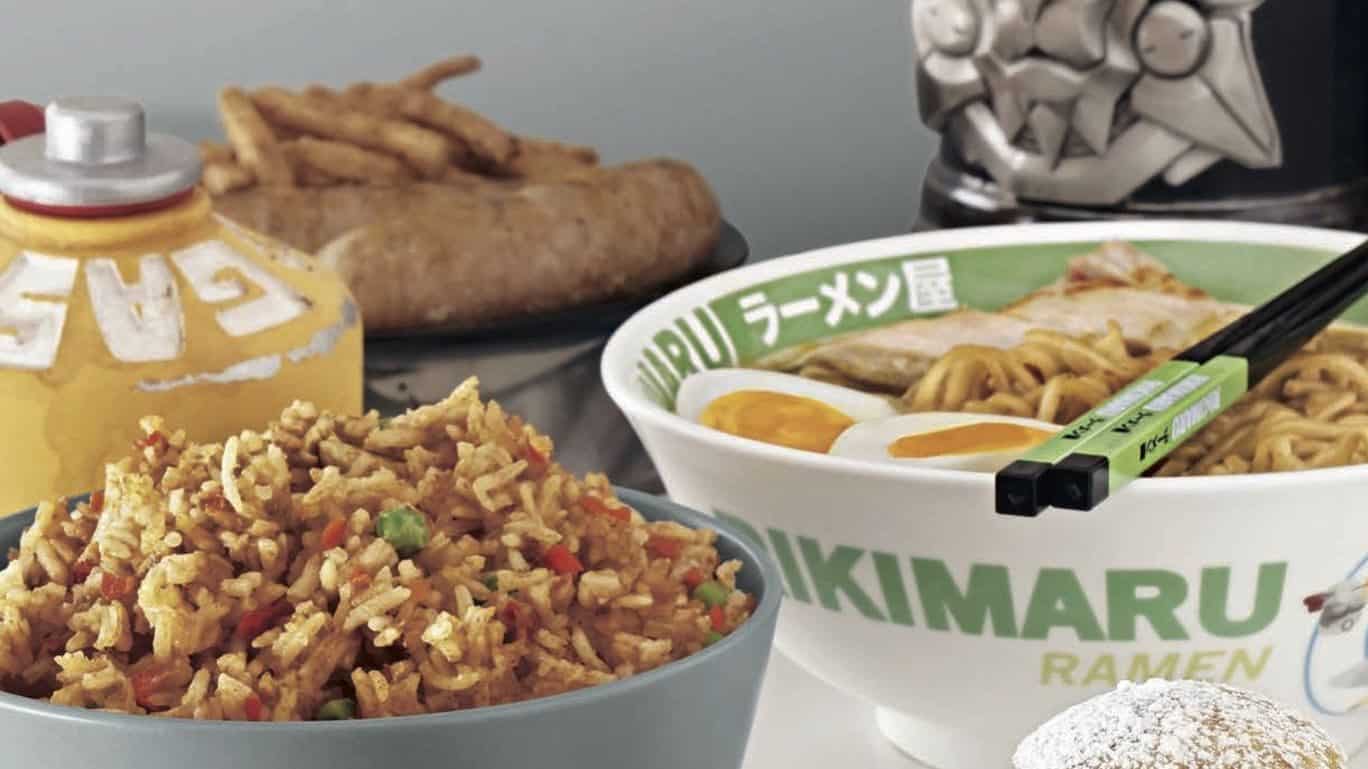 A most wonderful thing about Blizzard titles is that they often have an abundance of lore tied to them. It is spectacular how little story most of their newer games have on offer, but just how much background they inject after the fact. This way, fans get to live out the lives of their favourite characters, get to know them, see where they come from, and so much more. Now fans can add cooking to that list thanks to a new Overwatch Cookbook.

From every single thing that Overwatch could possibly get to further flesh out its seemingly unending roster of characters, an Overwatch Cookbook is the one thing we all really wanted to see. Who knew? The book, which is officially titled Overwatch: The Official Cookbook, features recipes inspired by pretty much every single character currently available.

According to Insight Editions, the Overwatch Cookbook contains a huge number of recipes that span the entire world. The aim is to include recipes from the homes of individual characters from the game. There are a large variety of recipes to choose from, of which Polygon were fortunate enough to have had five recipes previewed to them. Apparently the dishes “skew on the sweeter side”. These recipes include a Radioactive Lime Soda (based on Roadhog), Biscochitos (based on McCree), a Til Ko Laddu Sesame Sweets recipe (based on Zenyatta), and even an Orisa Sundae… which, as you guessed it, is based on Orisa. The sweeter element to the dishes makes sense, given that the author of the Overwatch Cookbook, Chelsea Monroe-Cassel, is a “self-described desert fiend”.

Monroe-Cassel is no stranger to video games either. It is thanks in large part to her that Elder Scrolls, World of Warcraft, and even Game of Thrones fans have been able to get their hands on recipes for their favourite titles. Her bibliography also includes The Shire Cookbook, Hearthstone: Innkeeper’s Tavern’s Cookbook, and Star Wars: Galaxy’s Edge Cookbook. There is also a Firefly-inspired Cookbook for good measure. Talk about tapping into your potential!

Overwatch: The Official Cookbook is currently on pre-order. Amazon has the hardcover listed for $31 USD (or your regional equivalent) while Insight Edition lists the book for $35 USD. The Overwatch Cookbook is slated for release on 1 October 2019, so it really is not that far off either! Fans will get to cook all kinds of food based on their favourite characters in no time. I wonder what Monroe-Cassel wrote for Brigette? I guess we will soon find out.