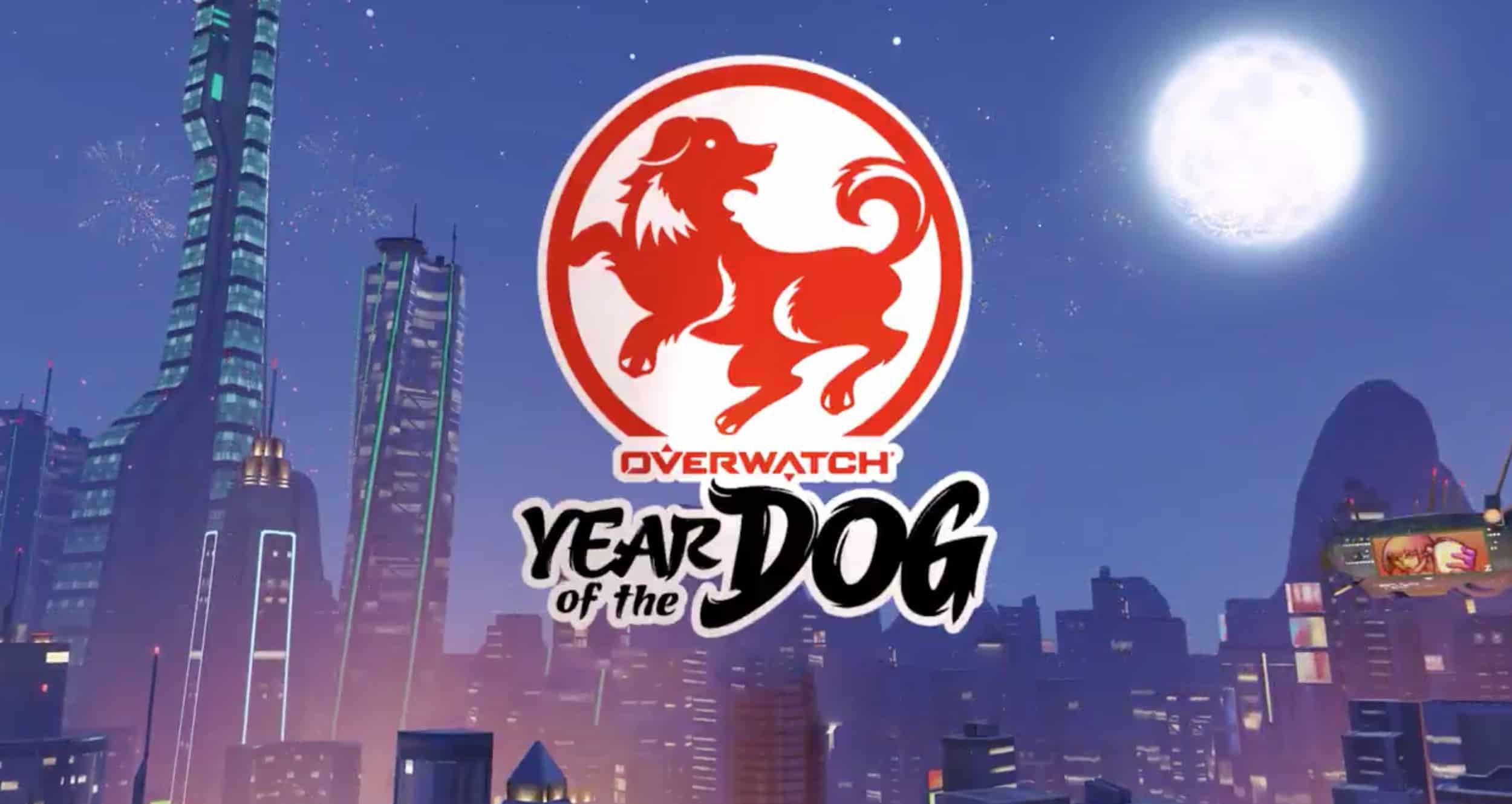 Overwatch Year of the Dog is officially the title of the latest addition to the seasonal Lunar Event that the game is known for. It will, no doubt, bring back old skins and possibly even new ones.

Activision Blizzard announced the seasonal event via the Overwatch Twitter account. The Tweet included a message to fans as well as an 8 February 2018 date – which is when it will go live.

🎊 Wishing you prosperity in the Year of the Dog! 🎊

While that is all information we have to go on at the moment, Overwatch Lunar Year seasonal events are normally based on the Chinese Zodiac. In this case, it is the ‘year of the dog’ which brings fortune and personality. This means that we might see new skins based on cute dogos. Not to mention new sprays, and emotes!

Then again, it is more likely that Blizzard will bring back skins from the classic Chinese tale, Journey to the West, just like last year’s seasonal event. With that said, however, last year also introduced a Capture the Rooster game mode. This was a Capture the Flag alternative that was fun to play. Maybe that means that the Overwatch Year of the Dog release might be accompanied by a limited game mode of its own? I certainly hope so.

Blizzard’s love of releasing seasonal updates has created a bar for others to follow. Not only does it mean that the developers are actively supporting the game, it also means new and fresh content every few months. Games like this are few and far between. The last event was a winter/Christmas event where Mei stood front and centre as the hero. It also came with its own set of winter skins, and a limited game mode called Yeti Hunt.