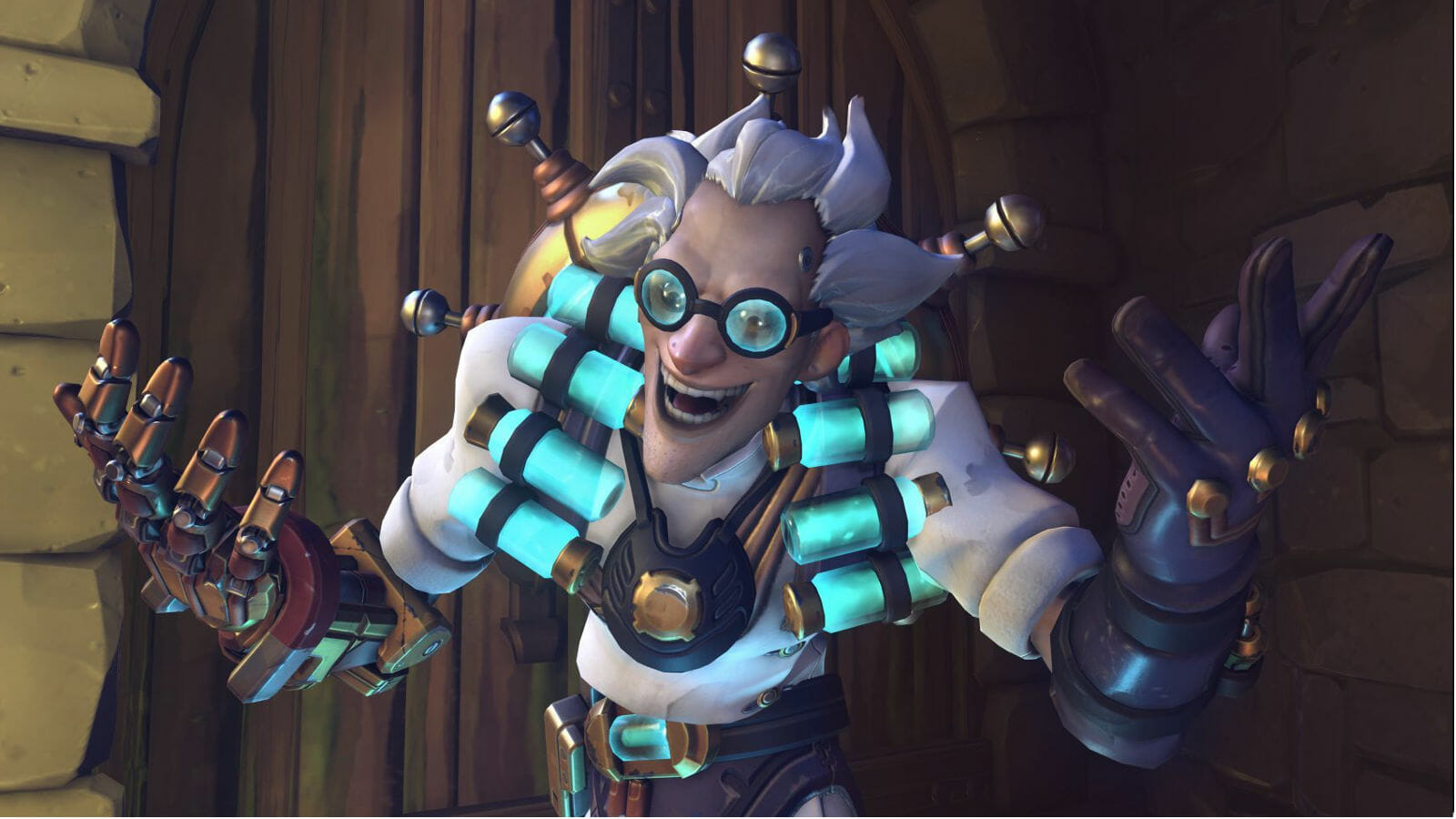 It is getting spooky up in here! Blizzard has just announced an Overwatch Halloween Terror update for the popular first-person shooter.

Blizzard’s multiplayer shooter is one that just keeps on giving. The company decided to spice things up with an entire themed update, similar to what they have done with Hearthstone in the past. This means, that up until 1 November 2016, Overwatch players will get to play with spooky new skins, emotes and victory poses, all in the name of Halloween! 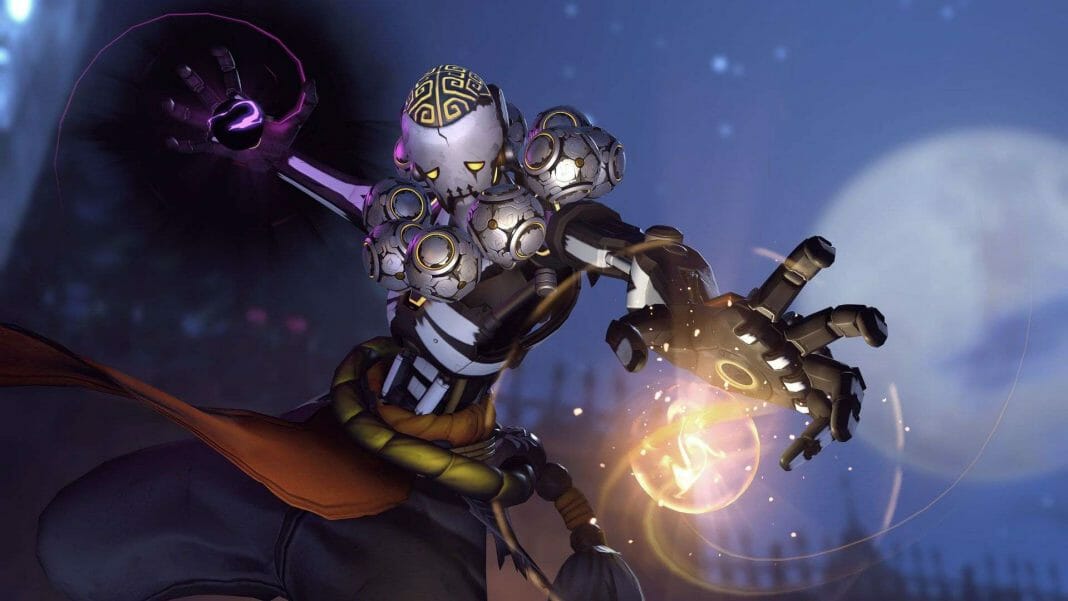 The Overwatch Halloween Terror update will rollout to all gamers. Every playable hero in the game will also get their very own Halloween skins. Of special note, is Zenyatta’s “Skulyatta” skin – it really is cool. I am also a big fan of Pharah’s Possessed, and Reinhardt’s Coldheart skins. Moreover, each character also gets a fancy new themed weapon skin to go along with the outfit.

Also included in the update is a Halloween theme for one of the game’s existing maps. This was a nice little treat for everyone, but the thing that gained the most traction was the addition of a brand new PvE game mode. It is titled “Junkenstein’s Revenge” and features four players defending a castle from Dr Junkenstein and his horrifying creations and minions. In essence, it is a horde mode with typical Blizzard flavour. It is a nice little way for friends to blow off some steam after a bad run in ranked play. It lasts roughly five minutes and contains four boss encounters.

The Overwatch Halloween Terror update will last for the remainder of October and will end on 1 November, 2016. This includes Junkenstein’s Revenge, so get at it before it disappears! 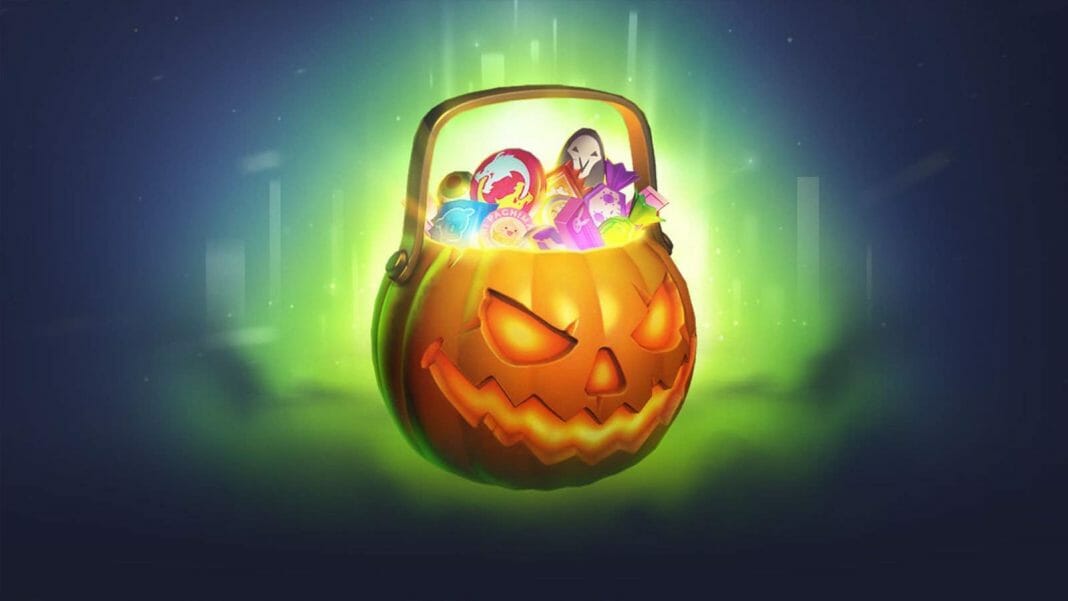