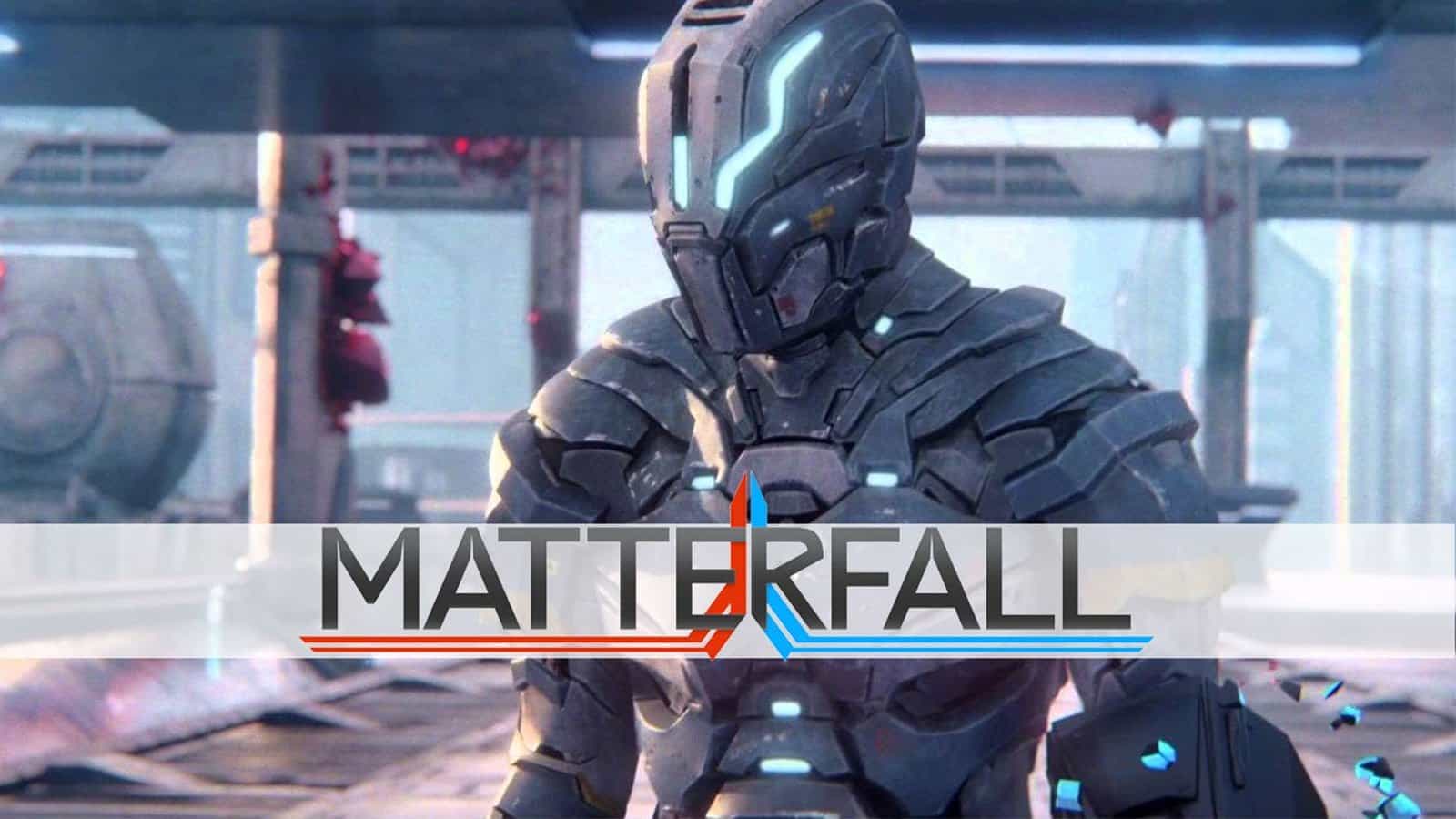 While I do think that Sony’s E3 Press briefing was pretty lacklustre, it did still have one or two stellar games up its sleeve. One of them is Matterfall, a new side-scrolling science fiction shooter from the creators of Resogun.

Matterfall debuted at Paris Games Week in 2015. However, developer Housemarque has been pretty quiet about it… until now. New details of the game were announced just in time for Sony’s E3 press conference, and it looks pretty neat.

The trailer is a blood-pumping action fest with colourful lasers and pretty special effects. In it, you can see the protagonist enter the world, Contra-style, and royally mess up some baddies. In this case, many of the baddies shown looked like stationary turrets that had various attacks in the areas featured.

It also shows quick glimpses of what players will be able to do in-game: leap and slide through highly vertical and horizontal levels while taking on wave after wave of enemies. The premise of the game is that the world has been taken over by “Smart Matter”, and that the player is an “unexpected hero fighting for survival on a ravished sci-fi world”. It is the player’s job to uncover the mystery of the new threat and save the day “before it threatens the very existence of the human race”.

Housemarque explains that players will have to use “agility and powerful weaponry” to explore the world and take down enemies. Similarly, manipulating Smart Matter will also play a big role in how you manage to survive. Players will also get to take advantage of a “Matter Jet” that generates Blue Matter that can create platforms and shields.

It is not known exactly how much has changed since its 2015 reveal, but you have to remember that two years is a very long time in terms of development. Most triple-A titles today span from start to finish in less than that! With that said, however, the original description of the game read like a fantasy game more so than a science fiction one. It stated that “crystalline shapes”, which were a “staple of technology in [Matterfall’s] world”, were actually an ever-expanding threat to humanity. Sounds pretty sweet, if you ask me. Problem is, that we do not know if this is still the world featured in Matterfall today.

Whatever the case may be for the story, the game will release on 15 August 2017. It is a PlayStation 4 exclusive title. Check out the original cinematic reveal below!