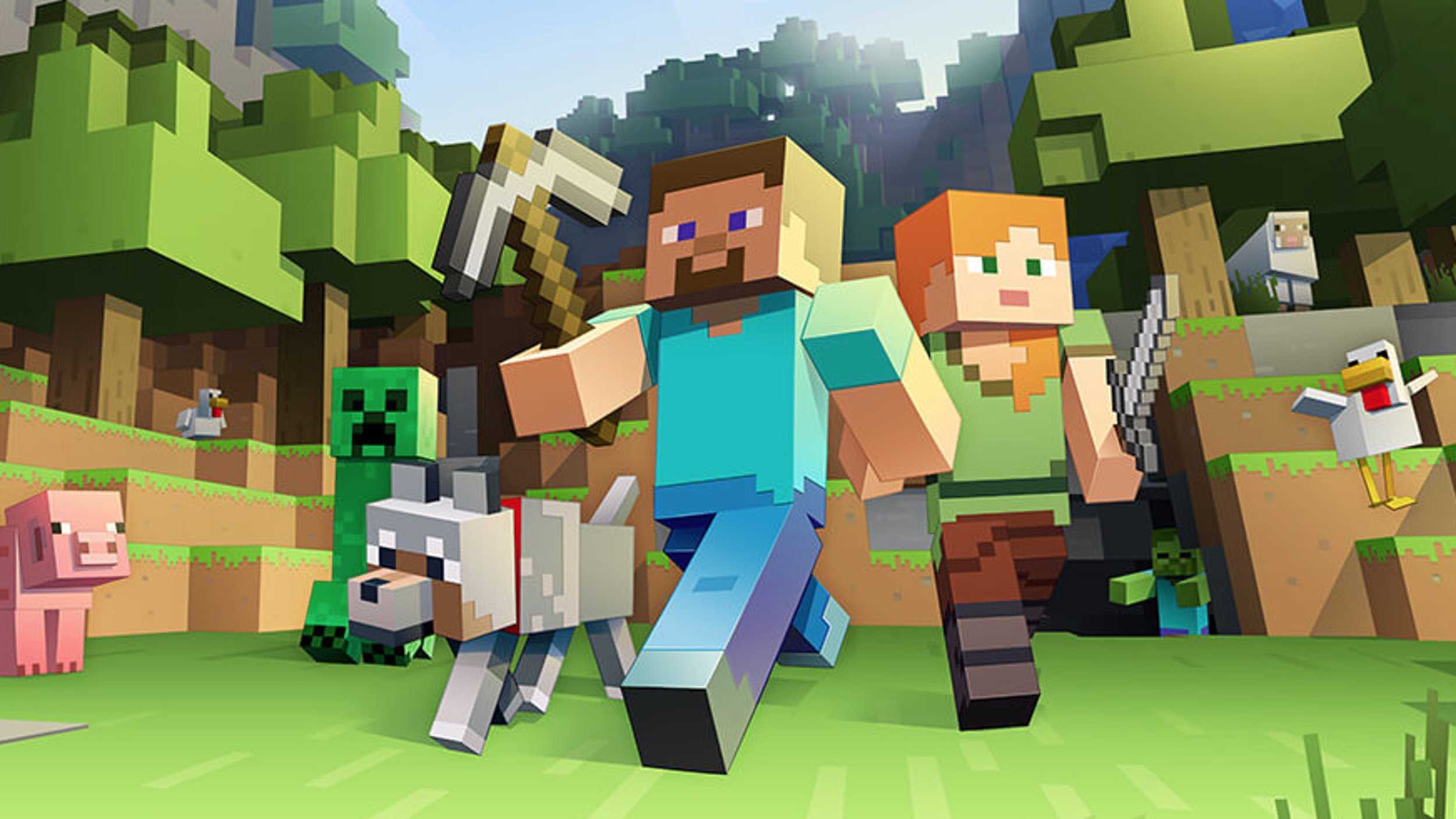 Developer Mojang and has announced a huge update for its Minecraft: Console Edition. Citing four big features, it is said to be the biggest update to come to Minecraft’s console version since it first released.

The update promises the addition of the Elytra that allows for short-term gliding and flight; Lingering Potions; Amplified Terrain that allows over-the-top terrain when choosing a world; and End Cities! Minecraft players can finally traverse The End! This update will effectively put the Minecraft: Console Edition on the same standing as the PC version.

The big update will drop sometime in December 2016, making it just in time for the holidays and the countless kids who will get their first Xbox and PlayStation consoles. Let us be honest, even non-fans like to have a go at Minecraft every now and then.

In addition to the aforementioned improvements, Minecraft: Console Edition will also improve the UI, add new creatures, items, blocks and status effects to the game. According to Engadget, Mojang has given a few lucky players a sneak peek at the update. It reportedly will include a few more surprise features when it officially goes live this December.