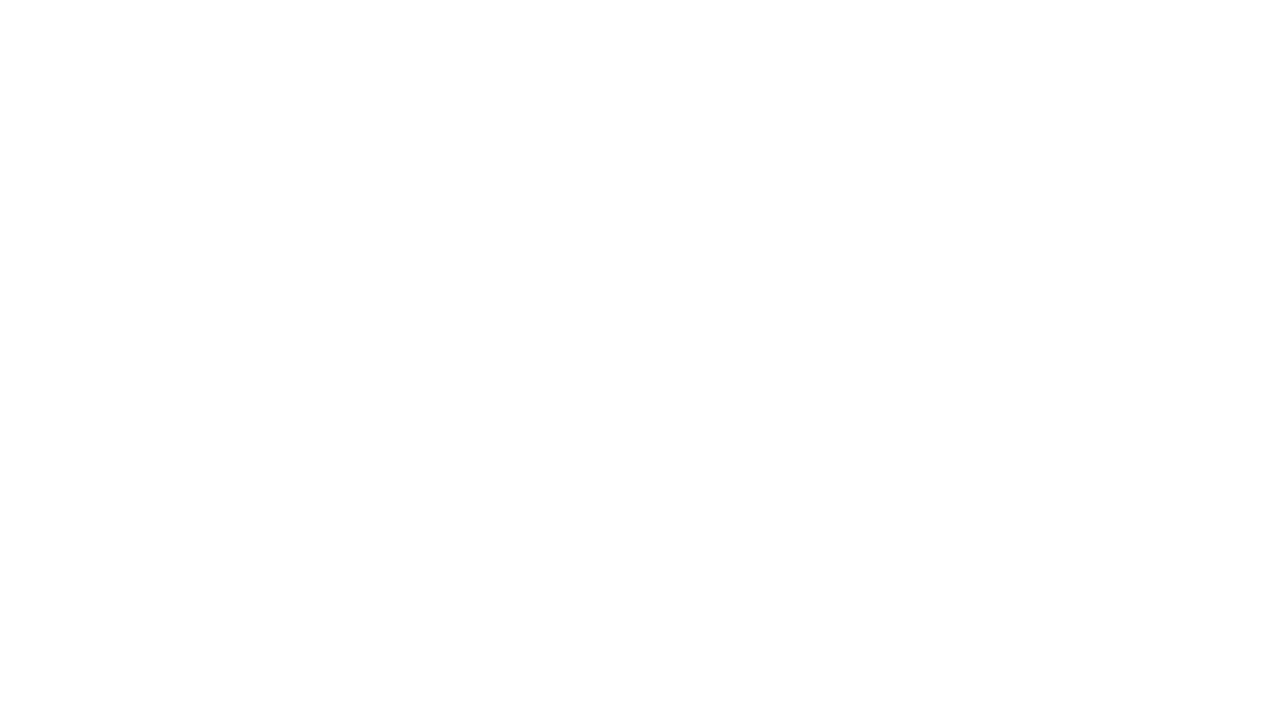 Insomniac Games and Sony’s PlayStation 4 exclusive Marvel’s Spider-Man is pretty much already here, with only a few days left on the clock! Now that the review scores have released, many eager fans are inevitably wondering what editions will best suit their wallets and needs. As such, we have put together this handy Marvel’s Spider-Man editions guide, complete with easy to access links!

Of course, as with any game out there, Marvel’s Spider-Man comes in a number of flavours. It features a Standard Edition, a Digital Deluxe Edition, a Special Edition and a Collector’s Edition. In addition to those, everyone who pre-orders the game (that is before it unlocks for play on 7 September 2018), will also receive a few pre-order incentives.

As long as you pre-order any of the Marvel’s Spider-Man editions before they release on 7 September 2018, you will be eligible for the following bonuses: 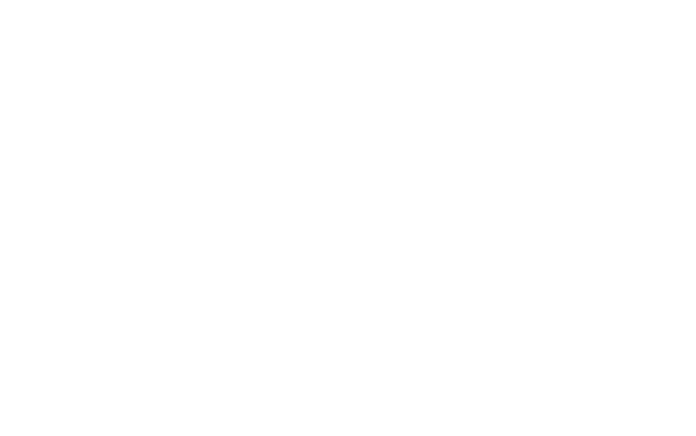 When it comes to the different Marvel’s Spider-Man editions, the Standard Edition is, as you might expect, just the base game and nothing else. Pre-order bonuses aside, players can be sure to find a neat disc, along with normal package leaflets in the physical version; and nothing but glee because you finally own the game, in the digital version.

The Digital Deluxe Edition includes the main game, as well as the three-part season pass: The City that Never Sleeps. The Heist releases in October, while Turf Wars comes out in November, and the final part in December. Players can expect additional missions, characters, and alternative suits. Gamers in the USA will also receive an exclusive digital pin with their order. 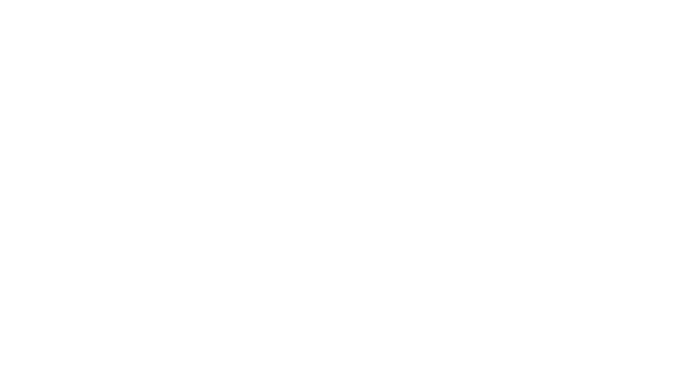 The Special Edition is a unique little take on what should essentially be a deluxe edition. The Special Edition includes all pre-order bonuses, the base game, a steelbook cover, a White Spider sticker, and a Mini Artbook. It comes in at about half the price of the Collector’s Edition though, so there is that.

The Collector’s Edition is a pretty big package! Not only does it include the base game, all pre-order bonuses, and The City that Never Sleeps DLC, it also includes a Steelbook, White Spider Sticker, Marvel’s Spider-Man Artbook, and an exclusive Marvel’s Spider-Man Statue by Gentle Giant. For its price, this is definitely a good deal, especially if you are a fan of statues and collectibles. For the record, we will be getting one of these, hopefully, on release day. So stay tuned for an unboxing when that happens.

Which of these Marvel’s Spider-Man editions tickles your fancy the most? Personally, I am against pre-ordering titles. However, given that the game is receiving such positive reviews, I might make an exception this time around.