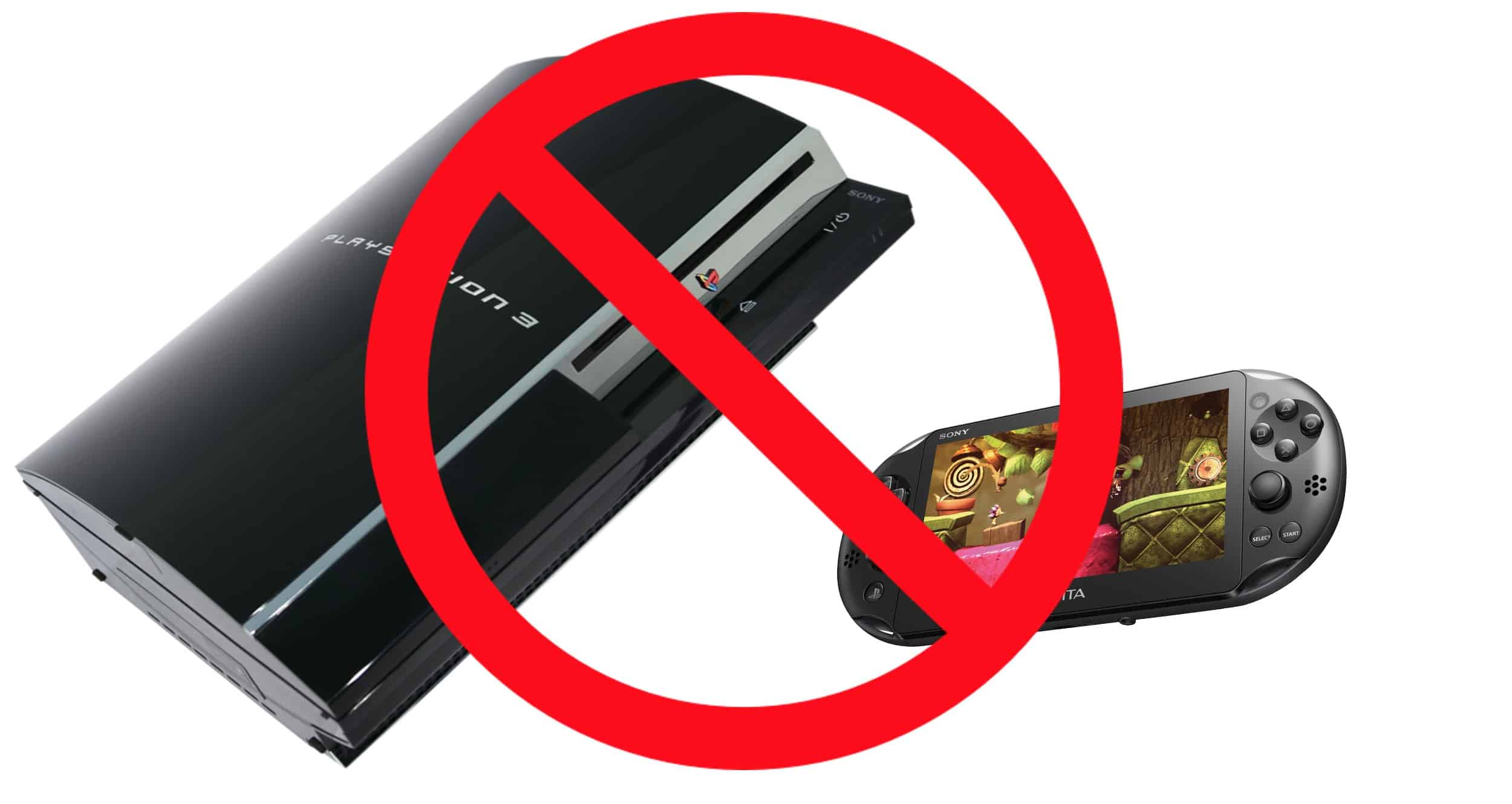 Despite a pretty good PlayStation Plus lineup for March 2018, Sony has announced that PS3 and PS Vita games will no longer be included in the service from 8 March 2019.

Given that the PlayStation 4 (PS4) is not backwards compatible, and Sony has no real plans to add the feature, I cannot say that I am surprised by the move. In the last five years, most people have jumped ship from the PS3 to the newer PS4. Sony has also made the change somewhat easier by ‘remastering’ some of the more popular PS3 games for the newer system. Remastered games include the first three Uncharted titles, Shadow of the Colossus, The Last of Us, Beyond Two Souls and more. 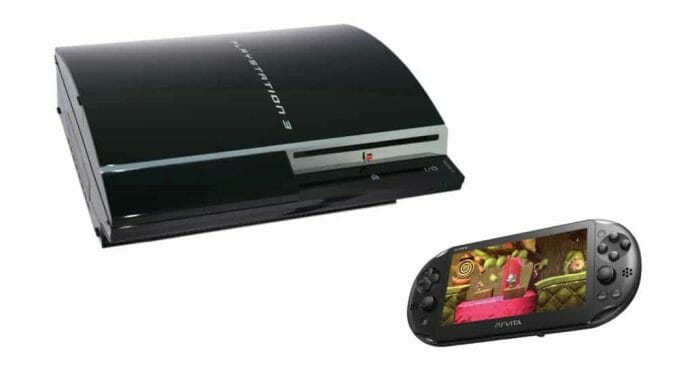 Sony’s approach to older games is almost opposite to that of Microsoft. The latter allows the Xbox One console to be fully backwards compatible with games from the Xbox 360 and even the original Xbox. Going so far as to include older games as an added benefit to the monthly Xbox Games with Gold selection. Older games are even included in Xbox Game Pass – the 100 plus all-you-can-play game subscription (think of it as Netflix, but for games). The former, however, has completely forgone backwards compatibility in favour of remasters and its very own PlayStation Now service (allows games to be streamed from ‘the cloud’ – only available in select regions).

To be honest, I personally prefer Microsoft’s approach. I feel that it does a much better job of rewarding long term gamers. A move that, at least to me, is far more “for the players” than Sony would care to admit.