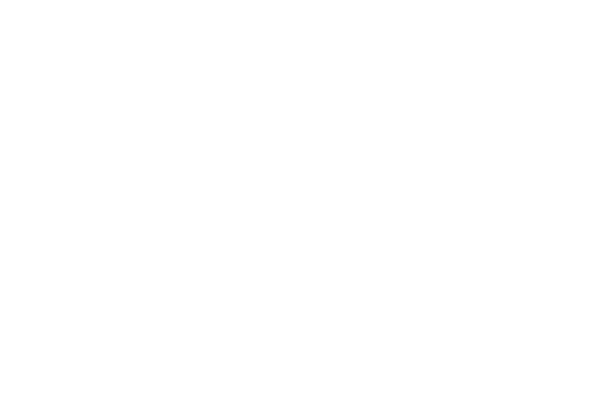 Sony Computer Entertainment Incorporated (SCE) announced that as of 6th April 2014, the PlayStation 4 ‘computer entertainment system’ has cumulatively sold more than 7 million units worldwide in the 72 countries and regions in which it is currently available.

In reply to the news, Andrew House, current President and Group CEO of SCE, said that ” the response from the global gaming community for PS4 has been overwhelming and we are truly humbled that gamers are selecting PS4 as their next generation console of choice”.

House also reassured gamers that although SCE is still facing difficulties in keeping up with worldwide demand, that the company is committed to meeting and exceeding the “wildest expectations of gamers by delivering new user experiences that inspire and engage”. No additional information about these “experiences” were offered other than that they will be unveiled to fans “in the coming months”.

In addition to the grand global sales of the PlayStation 4 hardware, it was also noted that software sales remain strong with more than 20 million copies of software having been sold globally (a total that includes digital and retail store sales).

The PlayStation 4 is obviously off to a great start, which is really good for gamers. Hopefully Microsoft’s Xbox One will be able to follow suit.

“The response from the global gaming community for PS4 has been overwhelming and we are truly humbled that gamers are selecting PS4 as their next generation console of choice,” said Andrew House, President and Group CEO of Sony Computer Entertainment Inc. “The PS4 journey has just begun, and although we are still facing difficulties keeping up with the strong demand worldwide, we remain steadfast in our commitment to meet the needs of our customers, and surpassing the wildest expectations of gamers by delivering new user experiences that inspire and engage. We look forward to unveiling many of these experiences to our fans in the coming months.”

The integrated social capabilities of PS4 continue to be wildly popular with gamers. More than 135 million shares*4 have been captured via the “SHARE” button on the Wireless Controller (DUALSHOCK®4). Broadcasting via video streaming platforms Twitch and Ustream continues its explosive growth with more than 4.9 million gameplay broadcasts*5 and nearly 90 million spectate sessions*6.  PS4 owners are also utilizing broadcasting features only possible on PlayStation®. Interactive streaming, which allows spectators to join sessions or interact with broadcasted games and affect gameplay by increasing or reducing obstacles and challenges, is exclusively available in popular titles out now including DYNASTY WARRIORS® 8: Xtreme Legends® Complete Edition (TECMO KOEI GAMES CO., LTD) and Dead Nation: Apocalypse Edition (SCE WWS).

The PS4 system is currently available in 72 countries and regions*7 worldwide.