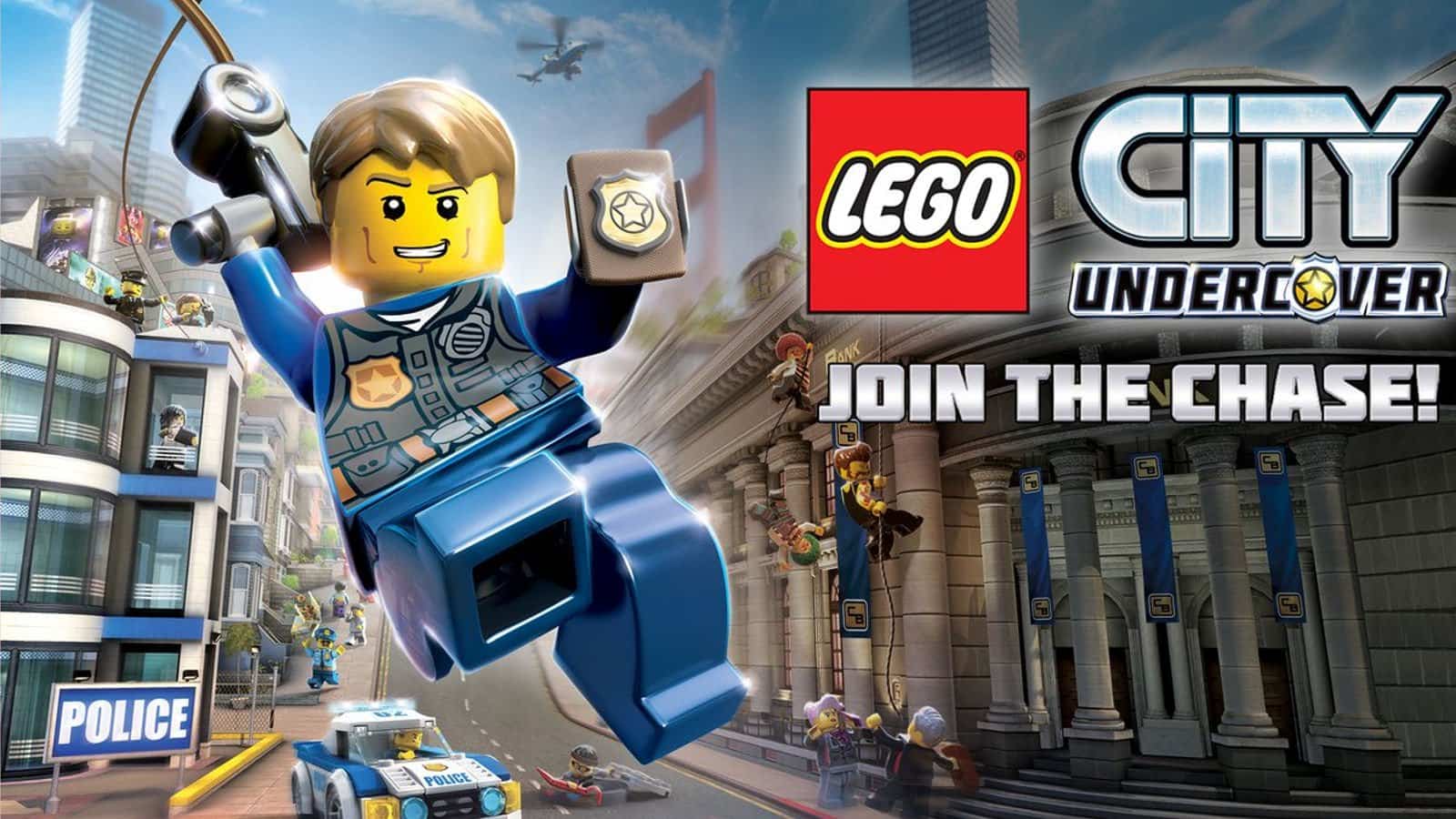 The LEGO franchise is going big this year. So big, in fact, that there are multiple LEGO games slated for release in early 2017, with LEGO Worlds being the most ambitious. LEGO City: Undercover is another new game set in the LEGO universe that many may not be aware of.

Originally announced as a Nintendo Wii-U exclusive, LEGO City: Undercover has been reworked for launch on a series of other platforms. At first glance, Undercover looks like a Grand Theft Auto parody — the game gives you a huge open world to explore, and, in usual LEGO fashion, features funny characters that are inclined to keep you hooked.

In Undercover, you play as Chase McCain, a heroic police officer who must, as the title suggests, go undercover. He does this by using a number of disguises — each of which the player will need to use to hunt down the “notorious and recently escaped criminal, Rex Fury”. The trailer also showcases the newly added Co-Op mode in which friends will be able to play together. This was a feature that was cut from the Wii-U version of the game.

LEGO City: Undercover will allow fans and newcomers alike to explore 20 unique districts. These districts are filled to the brim with life, vehicles, hilarious movie references, and even “mischievous aliens to capture”. If the trailer is anything to go by, it looks like the game will at least offer a few hours of fun with friends.

LEGO City: Undercover is due for release on 4 April 2017, on PlayStation 4, Xbox One, Nintendo Switch and Windows PC.