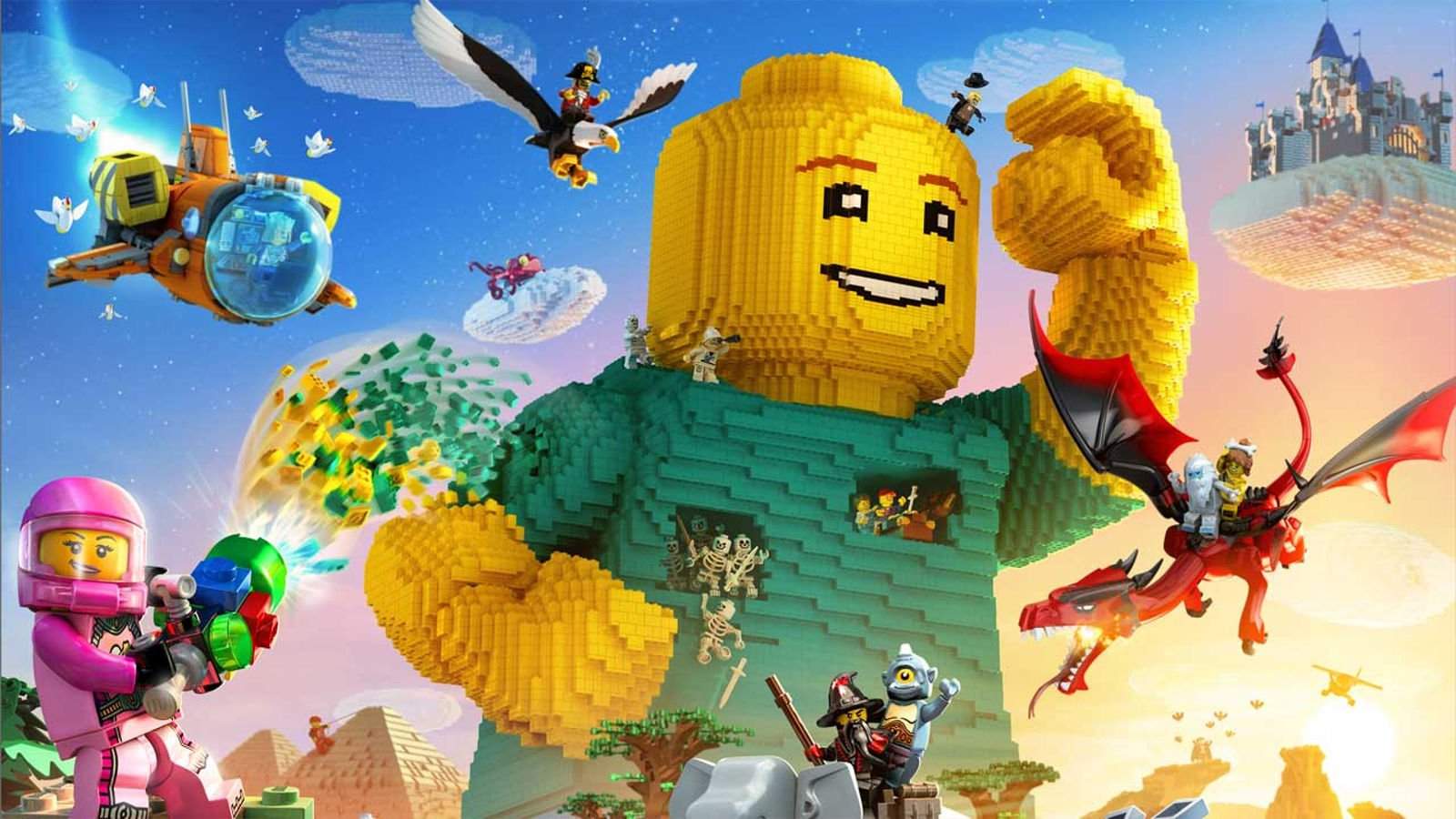 LEGO Worlds is perhaps the most ambitious LEGO game that is not directly based on another franchise or license. It is, essentially, a Minecraft clone whereby players “embark on a creative adventure to become a Master Builder”. Players will uncover hidden treasures in environments that range from fun to fantasy, and worlds will come to life with “a dizzying variety of vehicles and creatures”.

Honestly, I have never been a fan of LEGO games. I have, however, been a fan of Minecraft for some time. I am by no means a master at the art, but I do admit that I have amassed a number of incredible builds. As such, LEGO Worlds is the first LEGO game, sans the original Star Wars trilogy, that has rocked my boat… even if only slightly.

In LEGO Worlds, environments and creations are “brought to life in any way fans can imagine”. This can be done by simply building brick by brick, or placing down gigantic prebuilt LEGO structures. It is a game where creativity is highly encouraged in a way that I have not seen in any other LEGO game yet.

LEGO Worlds is slated for release on 7 March 2017, for the Playstation 4, Xbox One, and Microsoft Windows. It is also due to release on the Nintendo Switch, later this year.