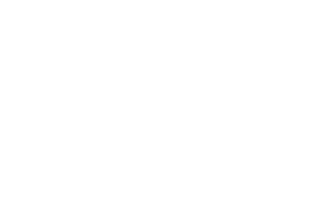 During Sony’s event it was revealed that the PlayStation 4 video game console has over 1 Million global pre-orders and will launch on 15th November 2013 for North America and 29th November 2013 for Commonwealth Countries, EU territories and South America, for a total of 32 launch countries.

While South Africa falls under the distribution cycle of the United Kingdom, it was noticeably absent from the official launch list.

However, ITWeb has confirmed with Mario Dos Santos, the Chief Executive Officer of Ster-Kinekor Entertainment, that the PlayStation 4 will be available in South Africa from 13th December 2013. Nice!

The two week delay, according to Dos Santos,  is allegedly due to “the logistics of getting stock to our shores”.

It has been confirmed that the PlayStation 4 will have a Recommended Retail Price (RRP) of R6299.

The estimated price of the system sure makes this competition so much more attractive.